Operetta
Operetta in three acts by Konstantin Listov ()
Opening night of the performance took place on the 2nd of May 2010.
The performance is recommended for viewers aged 12 and above
Big stage
tickets in boxoffice 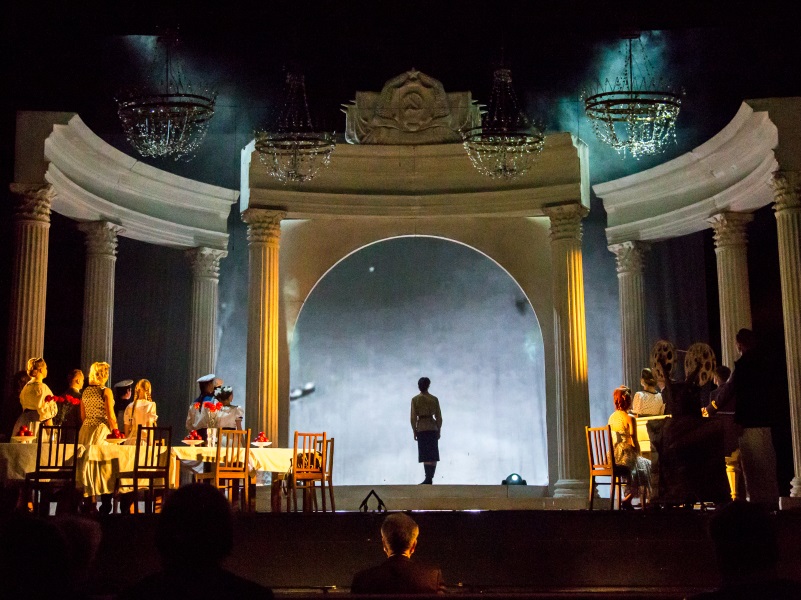 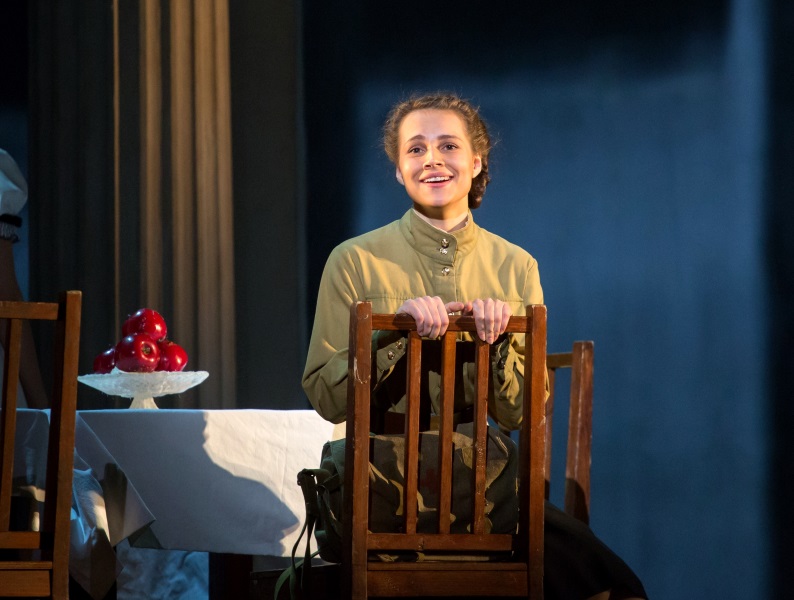 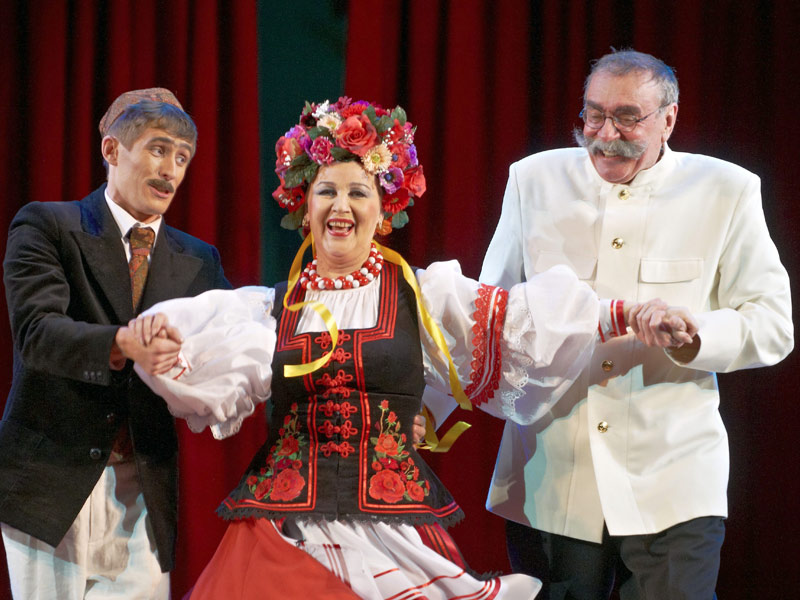 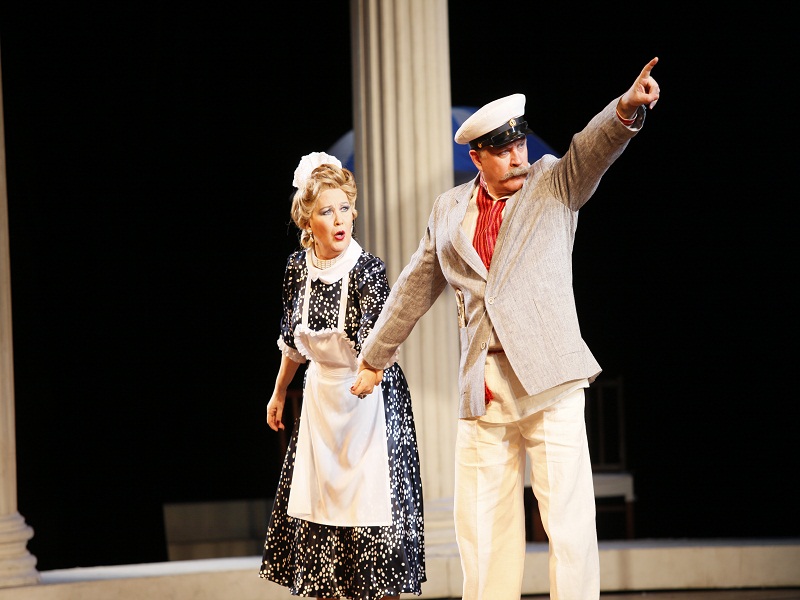 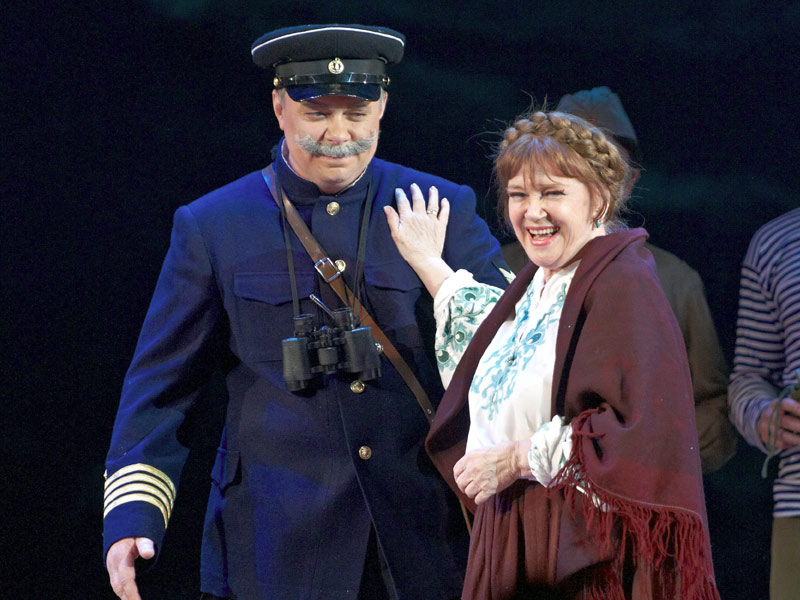 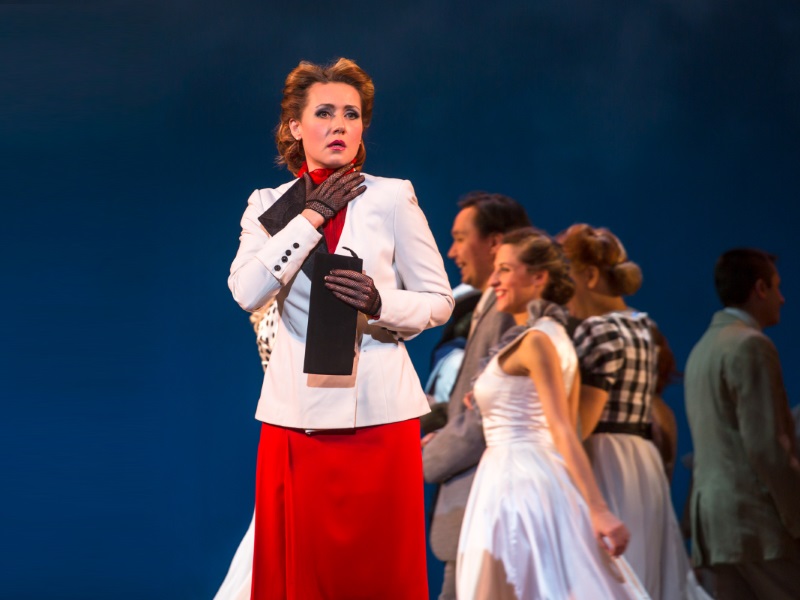 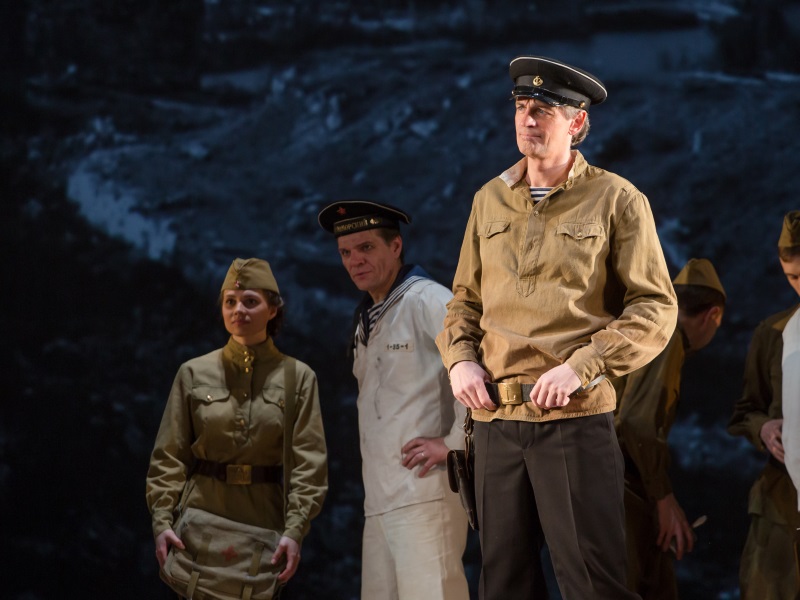 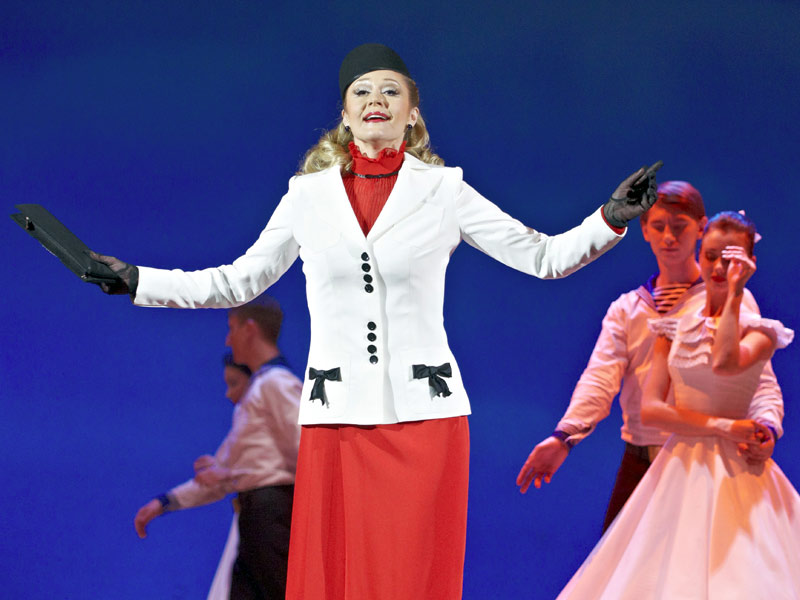 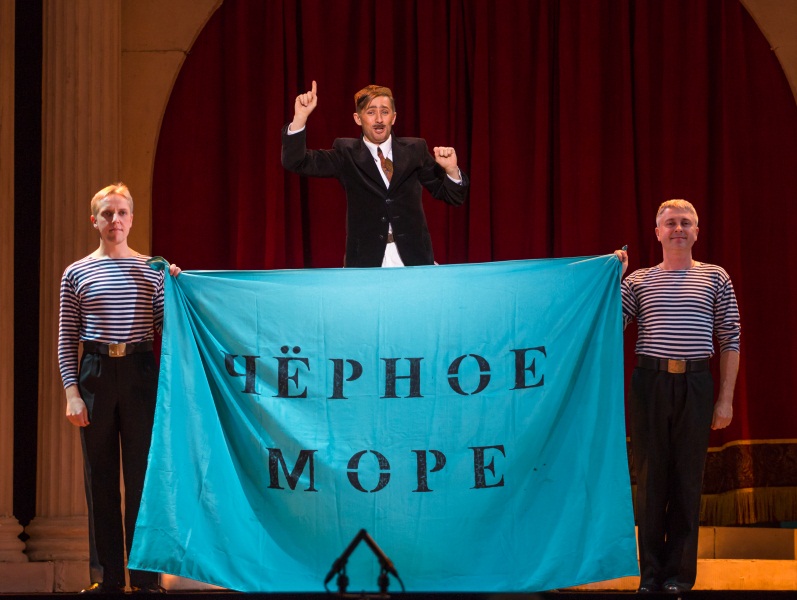 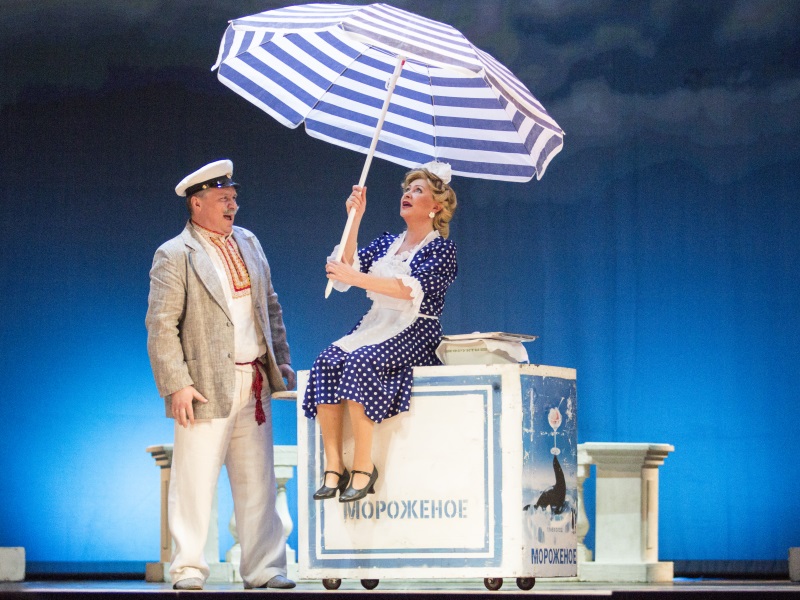 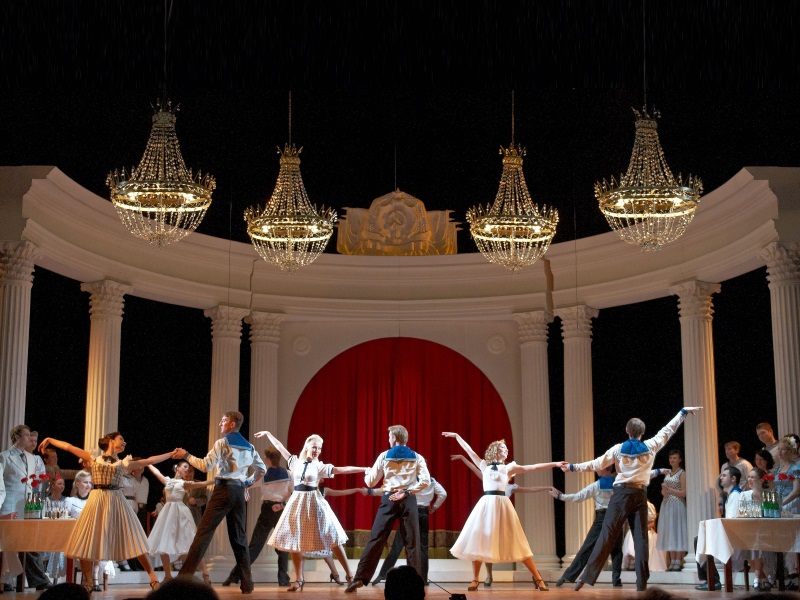 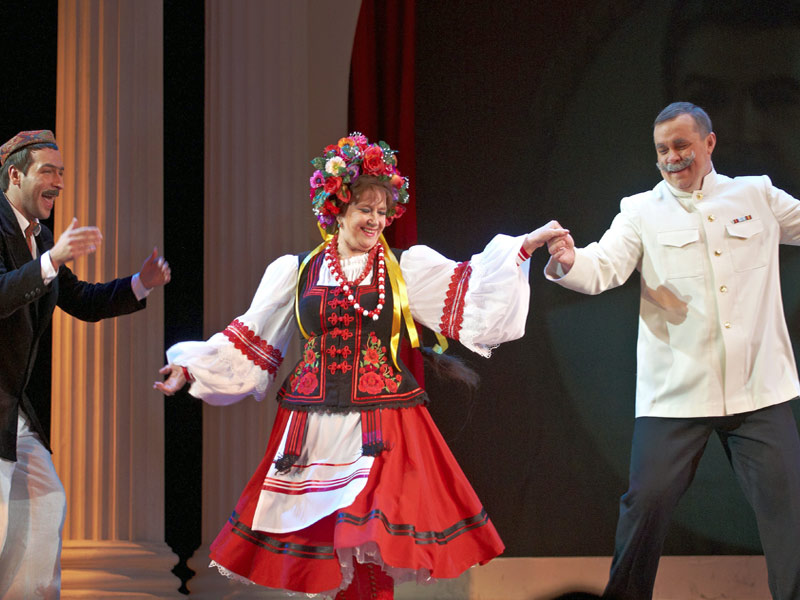 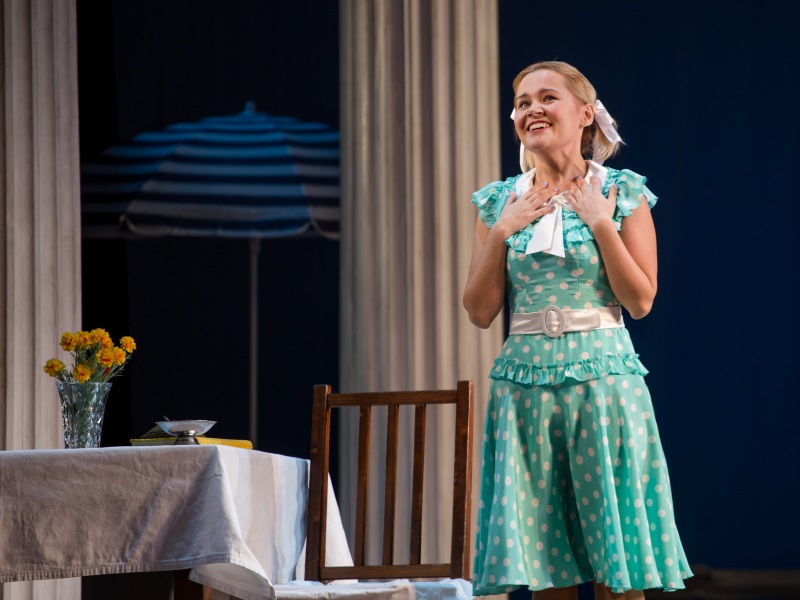 Created in 1956 one of the best and most popular operetta of Konstantin Listov “Sevastopol waltz” will be presented in theatre playbill, this production will be devoted to the 65th anniversary from the date of Victory in Great Patriotic War. Destiny of this performance was surprisingly happy. It’s hard to remember theatre of our country which had never staged “Sevastopol waltz” in its playbill. On the stage of our theatre it has been staged twice – in 1961 and in 1973, always being a success with the public.

In this operetta truth of characters and feelings, heroic spirit and humor, lyricism and elements of pathetic are vividly combined. Easy to remember melody of well-known song “Sevastopol waltz” was very popular in ones time. This song became the main tune and motive of created later operetta, and being revived in that way – for long period of time sounding in new genre.

Romantic story about love is very touching: it makes audience feel involved in the story, cry and laugh with characters, believe in true feelings, love and remember those who gave their lives for victory. We know characters of this operetta, they seem to be close to us due to old and wonderful movies about war in which people despite the difficulties and sufferings don’t loose strength of mind and sense of humor.