The Count of Luxembourg

Operetta
Operetta in three acts by Franz Lehar ()
Opening night of the performance took place on 17th of May 2013.
The performance is recommended for viewers aged 12 and above
Big stage
buy tickets 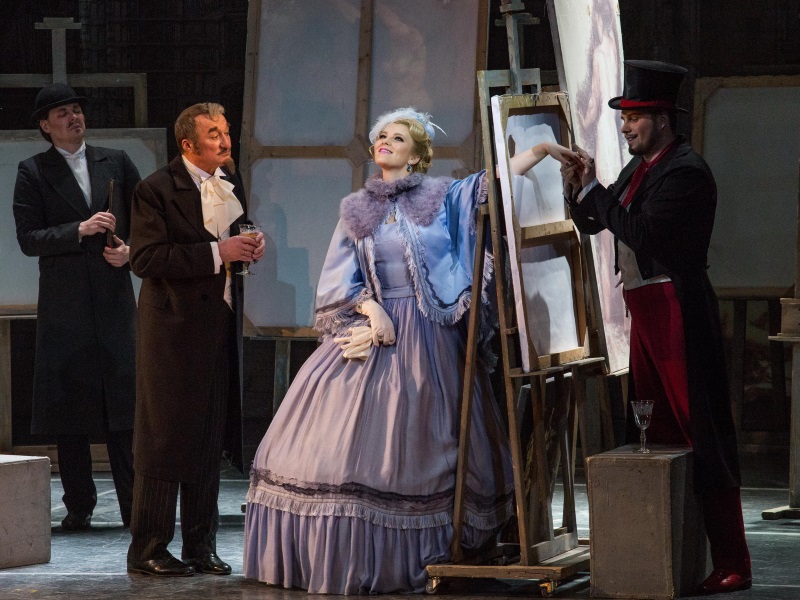 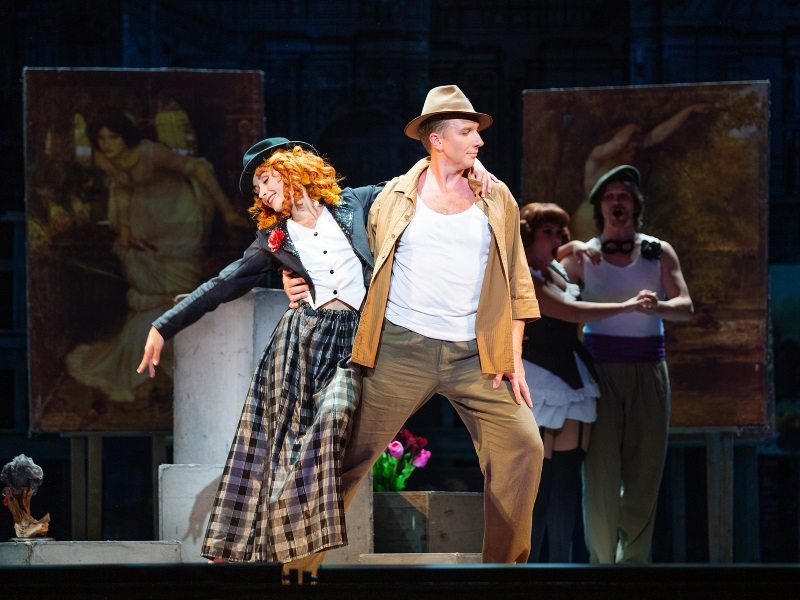 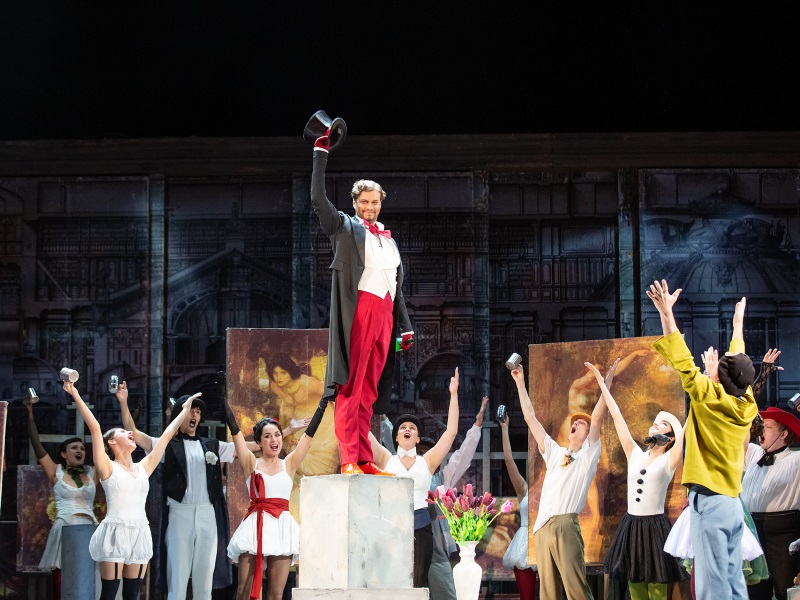 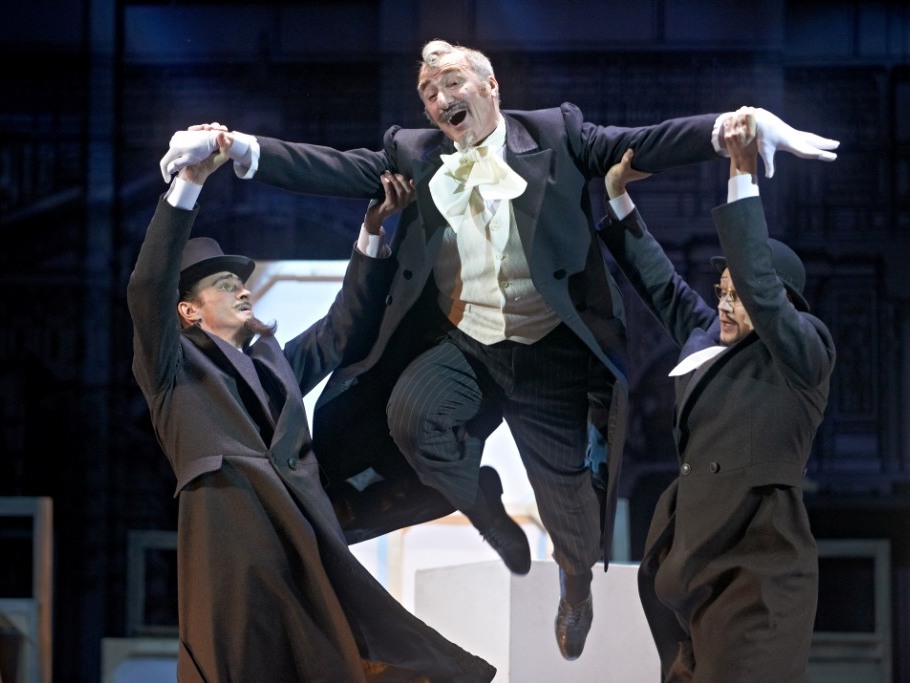 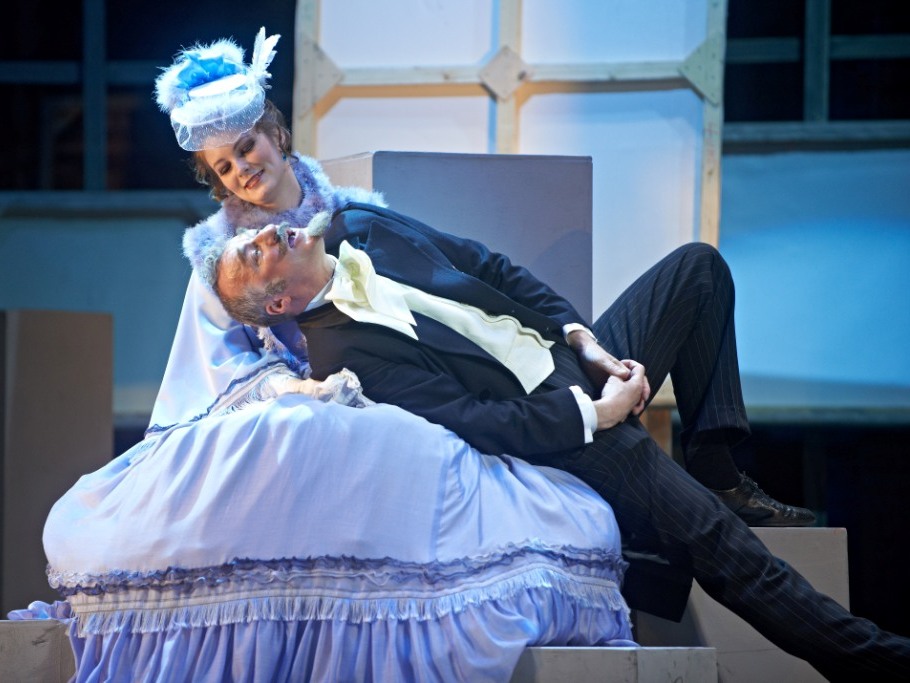 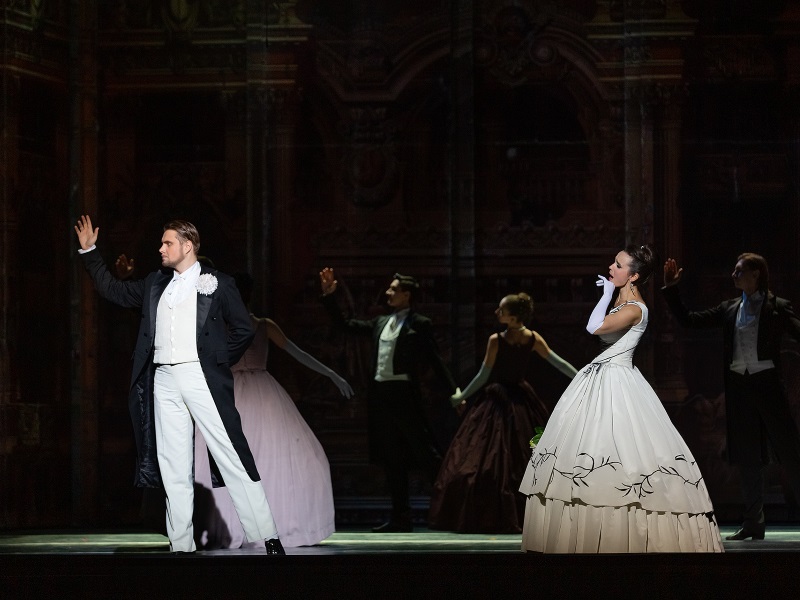 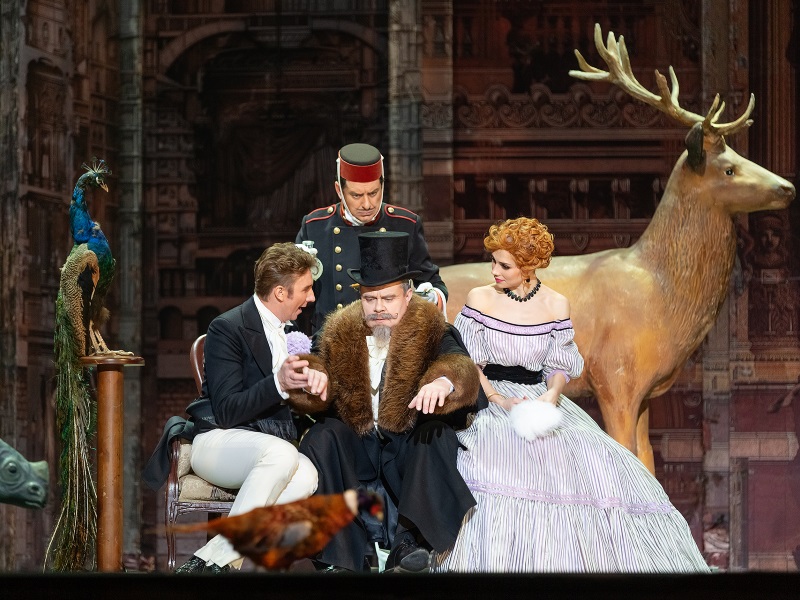 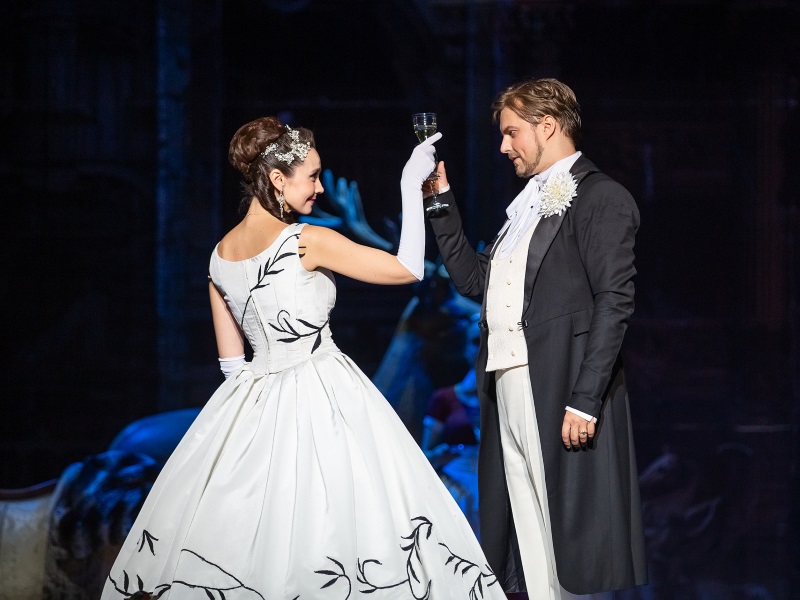 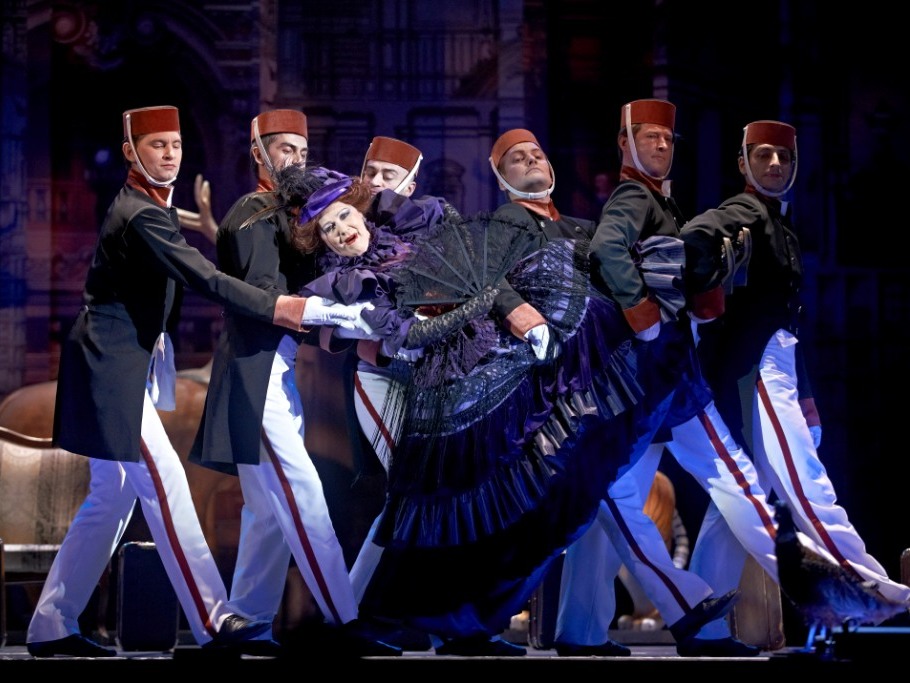 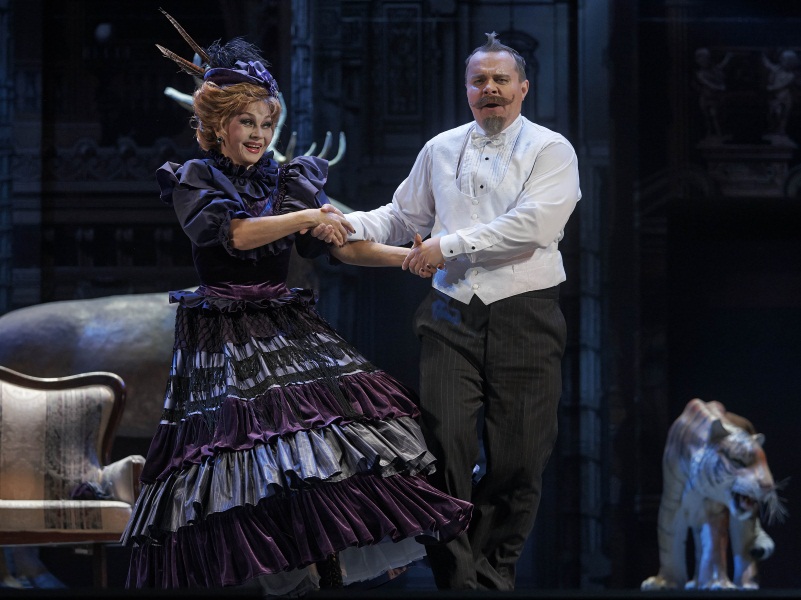 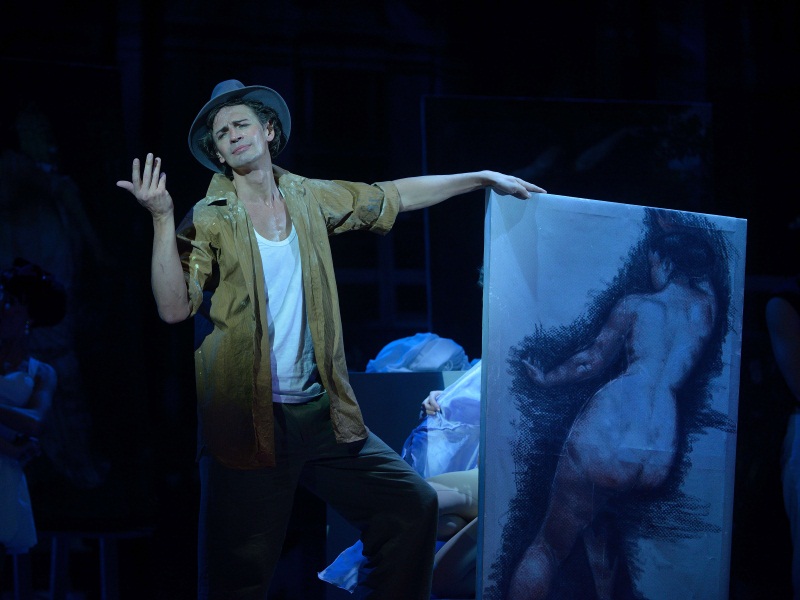 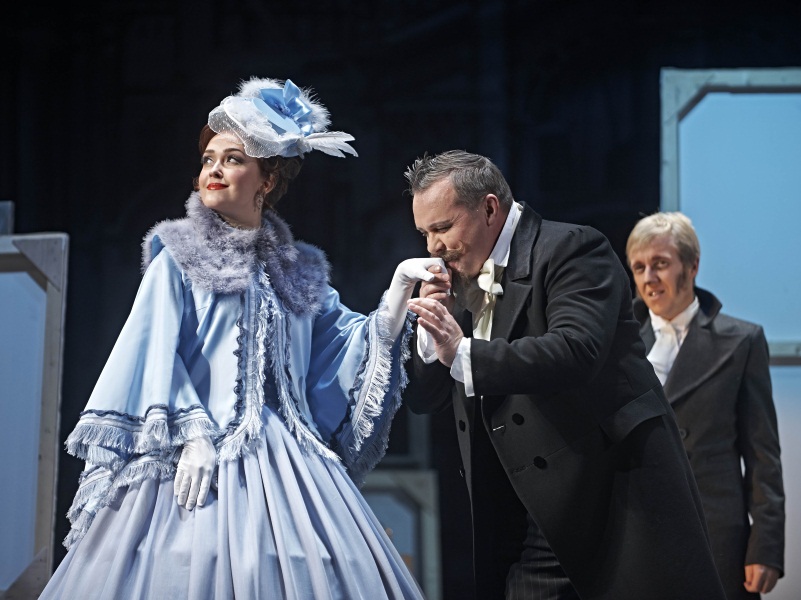 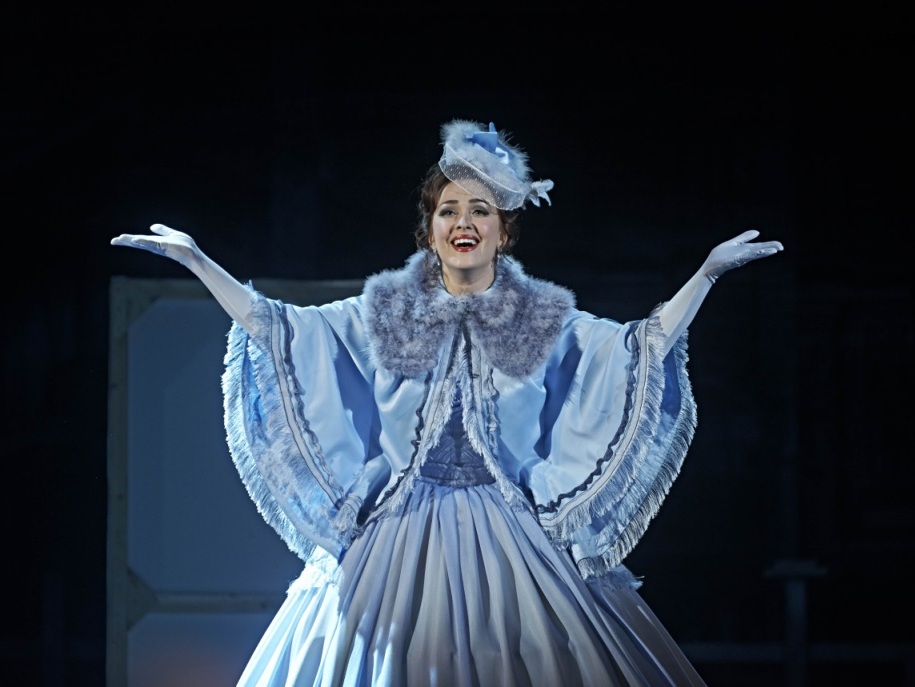 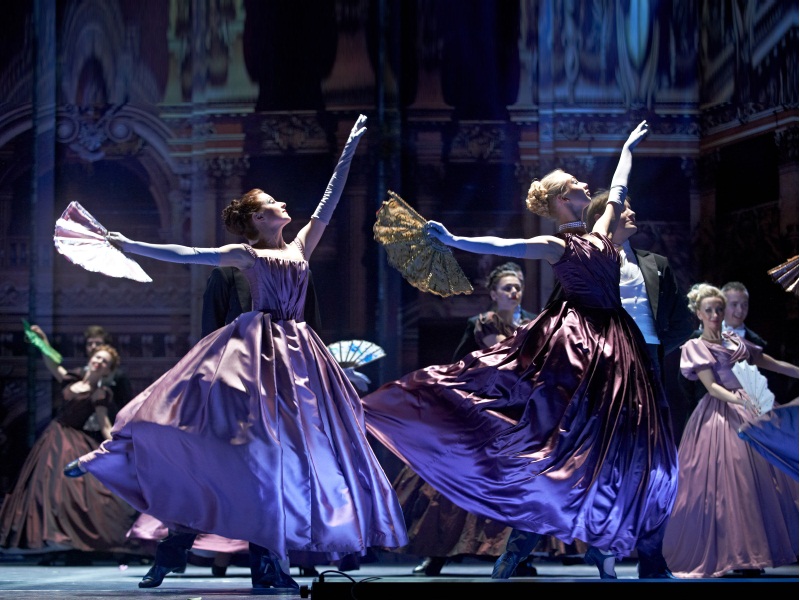 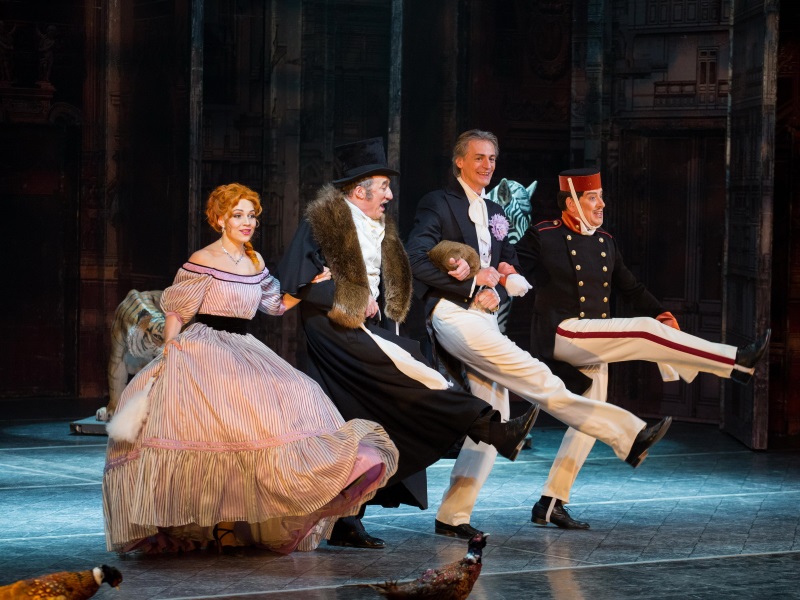 Operetta "The Count of Luxembourg" written by F.Legar 4 years after the triumphal "The Merry Widow", was a great success with the public. First staged in Vienna's Theater "an der Wien" November 12, 1909, it is still one of the popular performances of many theaters. In Russia, the first performance of "The Count of Luxembourg" was held in the winter of 1909 in the St. Petersburg theatre "Winter buff." The operetta was also repeatedly dramatized in different countries.
Served as the basis for the libretto of the plot of one of the last operettas of Johann Strauss's "Goddess of Reason" which had no success with the public. One of the librettists of the "Goddess of  Reason" was A. Wilner, who offered a new version of the story to Legar, processed and transferred some of revolutionary France in the late XVIII century of contemporary Paris. Lehár composed music for only three weeks.
This will be the second staging operetta at the Theater of Musical Comedy. Premiere of the first production, owned the director D.Okuntsov on 29 January 1960.