Musical in two acts by Jim Steinman (18+)
Opening night of the performance took place on 3rd of September 2011. 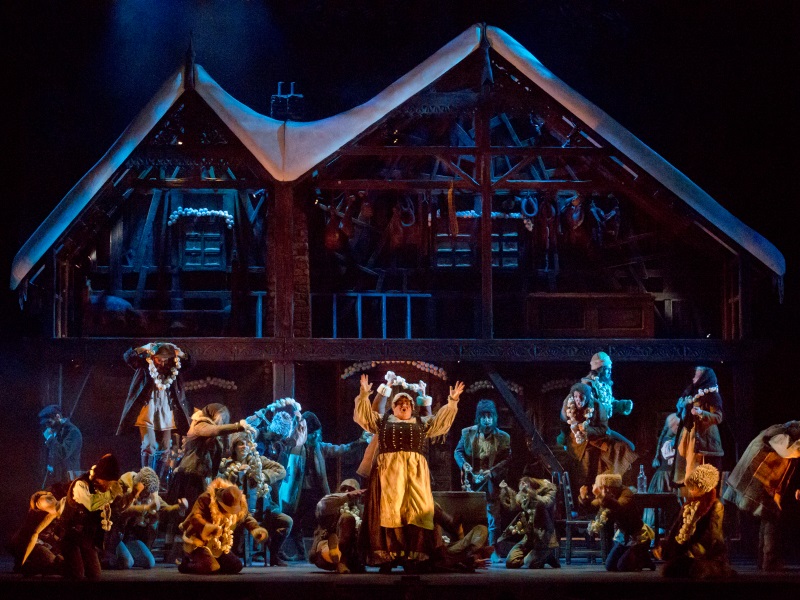 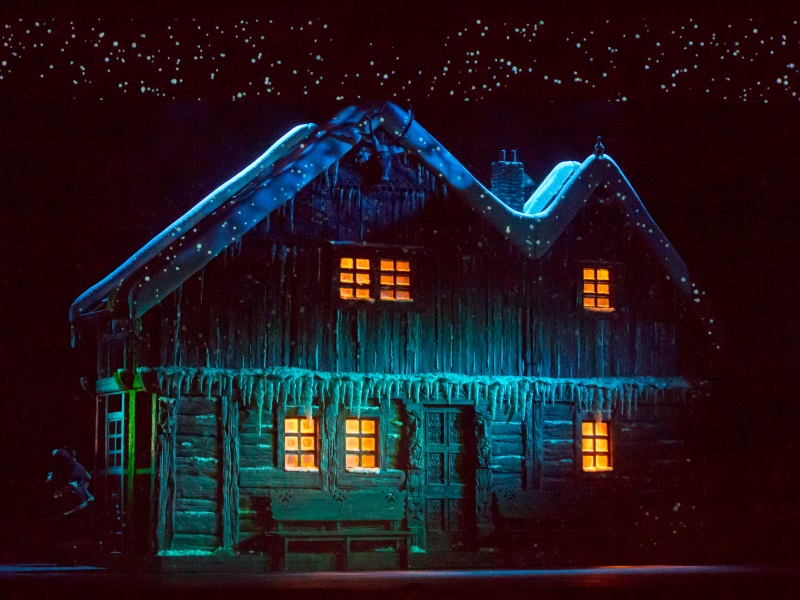 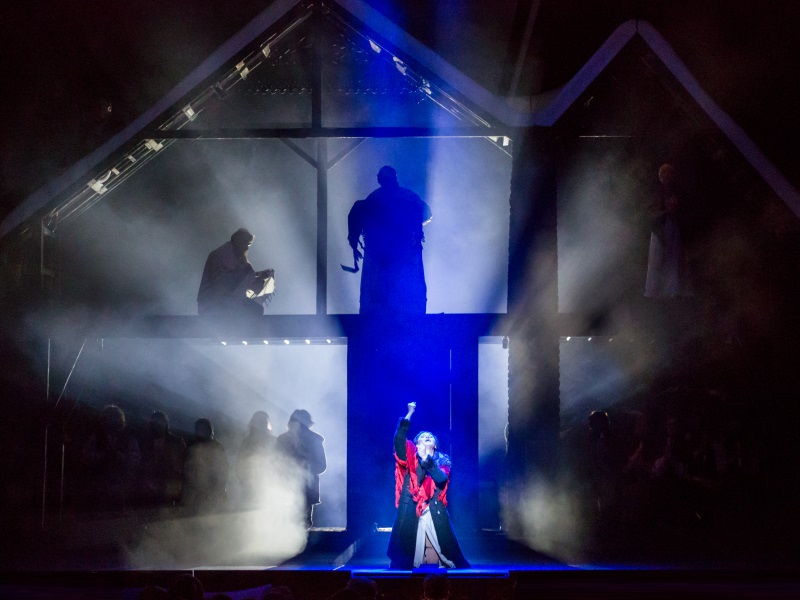 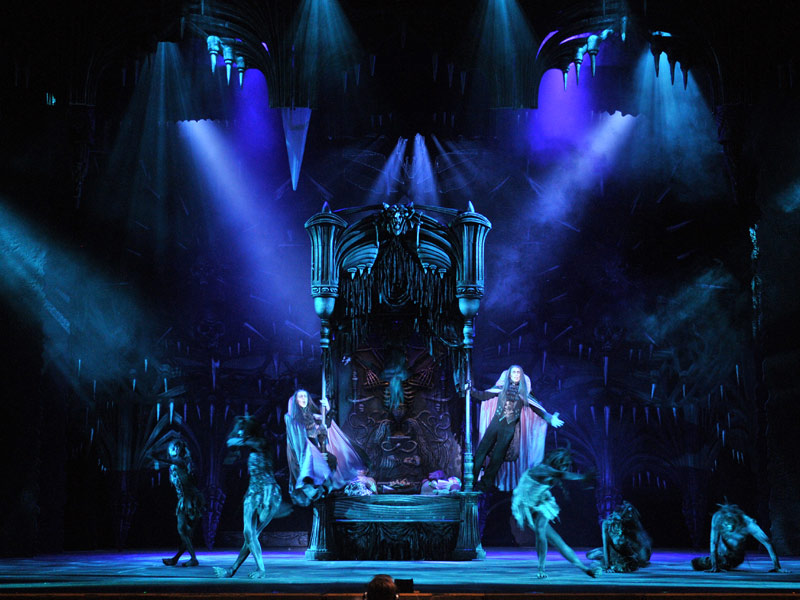 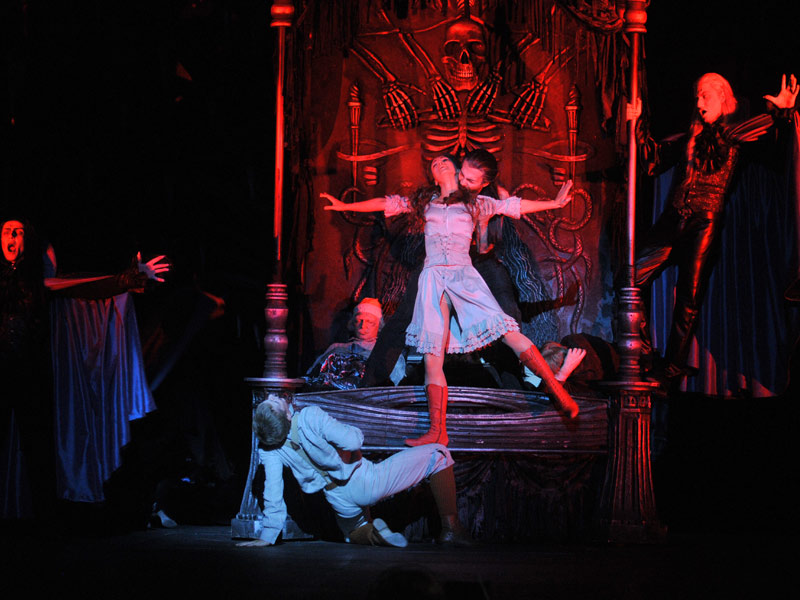 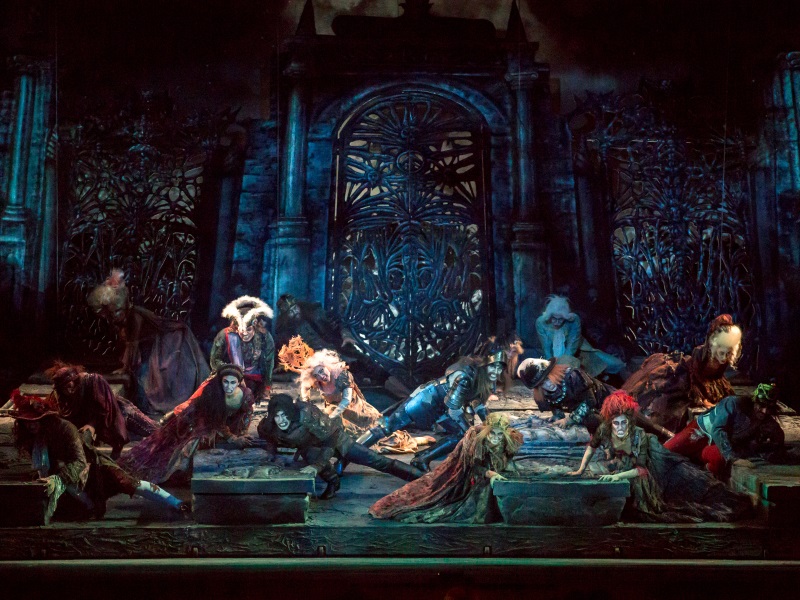 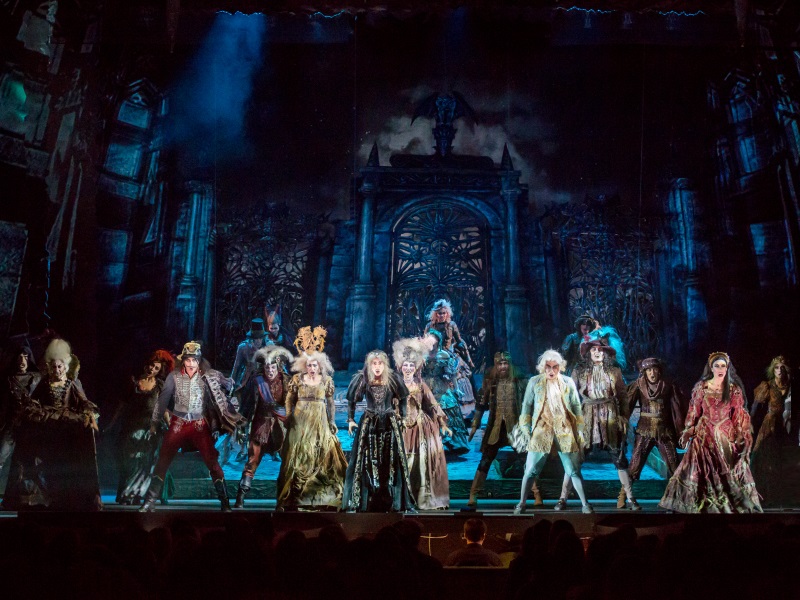 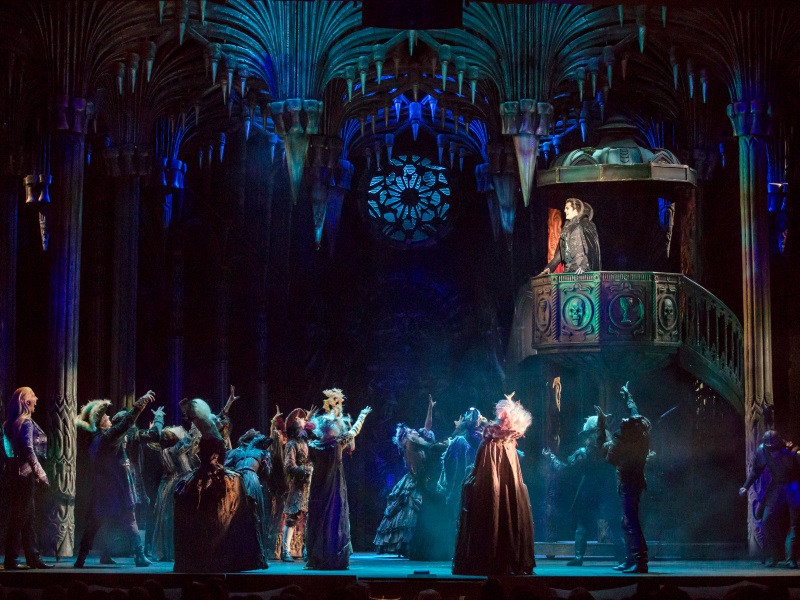 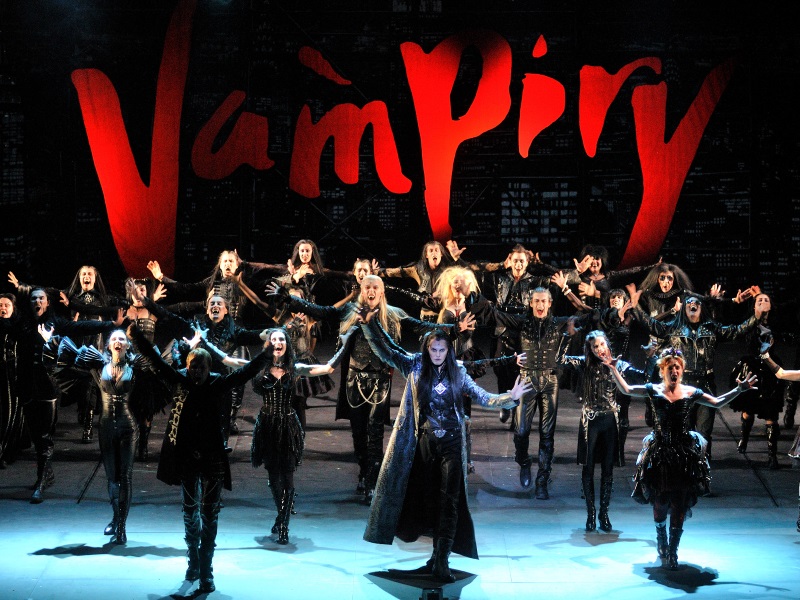 Famous production, a real hit in musical world, musical “Tanz der Vampire” for the first time in Russia was produced on the stage of our theatre.

One of the most profound film directors Roman Polanski made movie for the popular at those time theme about vampires. Director has created especially beautiful film in which lyricism, mystery and disquieting presentiments are adjoined by humor.

Movie of Polanski was such a success that idea to create musical based on its material arose. This intention was realized by famous composer, co-author of Andrew Lloyd Webber, Jim Steinman and author of librettos Michael Kunze. On 4th of October 1997 opening night of “Tanz der Vampire” took place in Viennese theatre “Raimund”, it was such a success that theatres of various countries became interested in the show. 12 years later Cornelius Baltus realized direction of new version “Tanz der Vampire”, opening of new version took place on 17th of September 2009 on the stage of “Ronacher” theatre.

Nowadays “Tanz der Vampire” is staged in 10 cities of Europe.

Professor Abronsius and his young assistant Alfred are trying in vain to safe people of Transylvanian small village from vampire, mysterious count von Krolock, and his huge retinue. Demonic attraction of count casts a spell over people and they taking the risk to yield to temptation turn into vampires.