Musical
Operetta in two acts by Jeno Huszka ()
Opening night of performance took place on 29th of May 2007.
The performance is recommended for viewers aged 12 and above
Studio stage 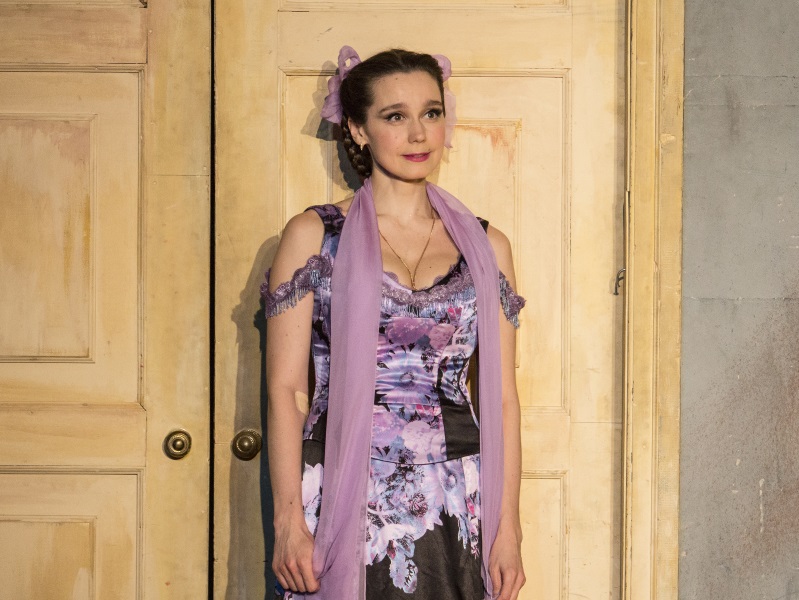 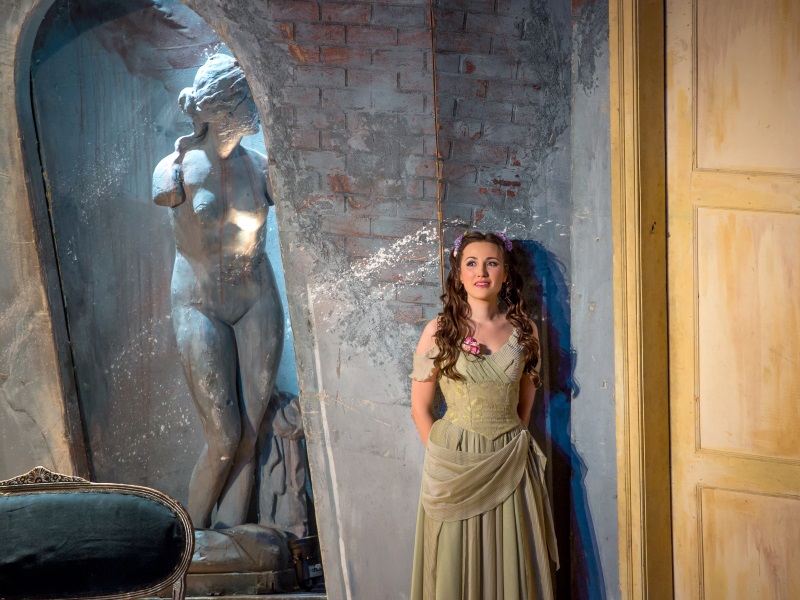 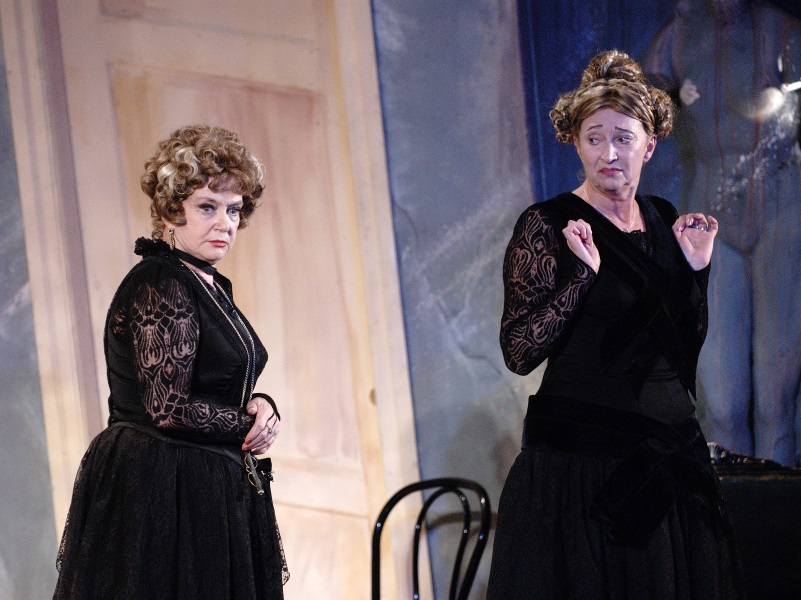 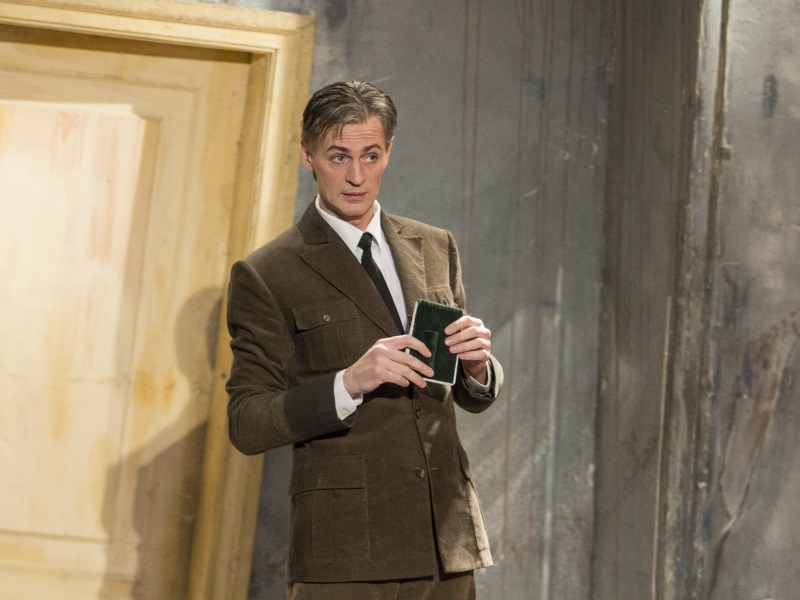 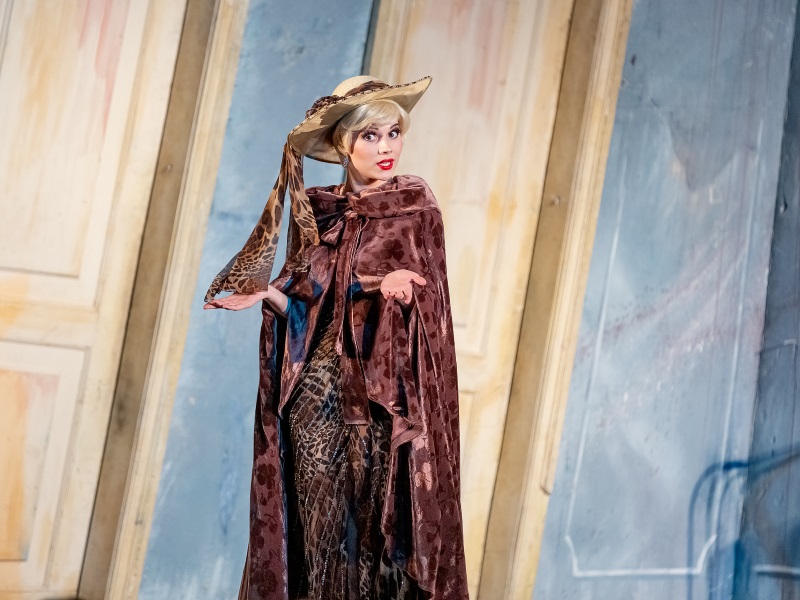 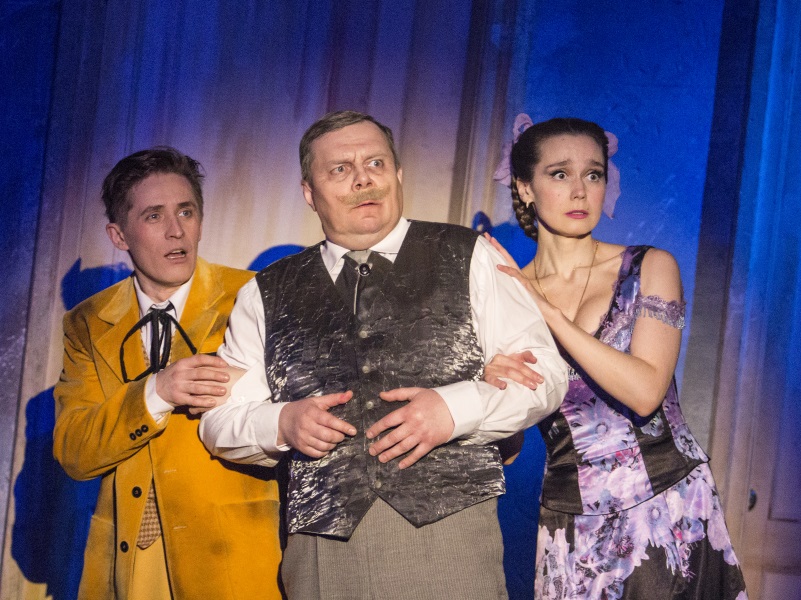 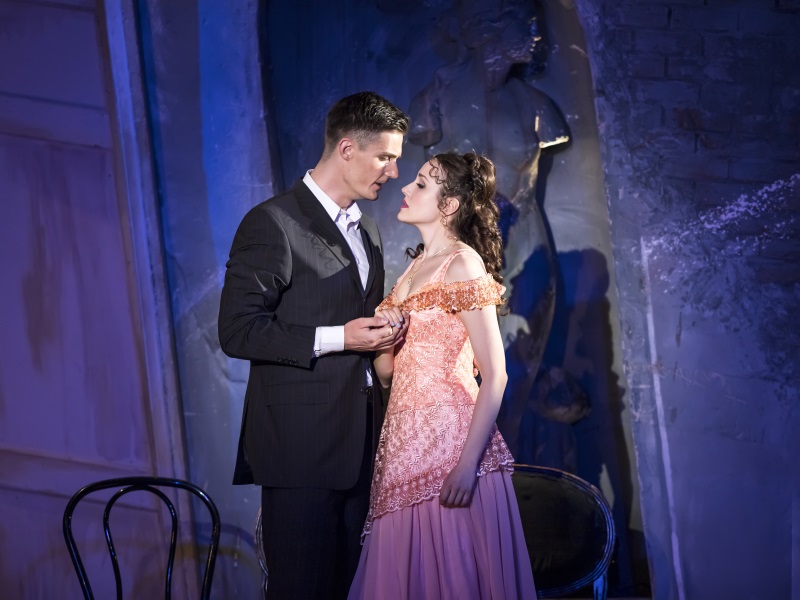 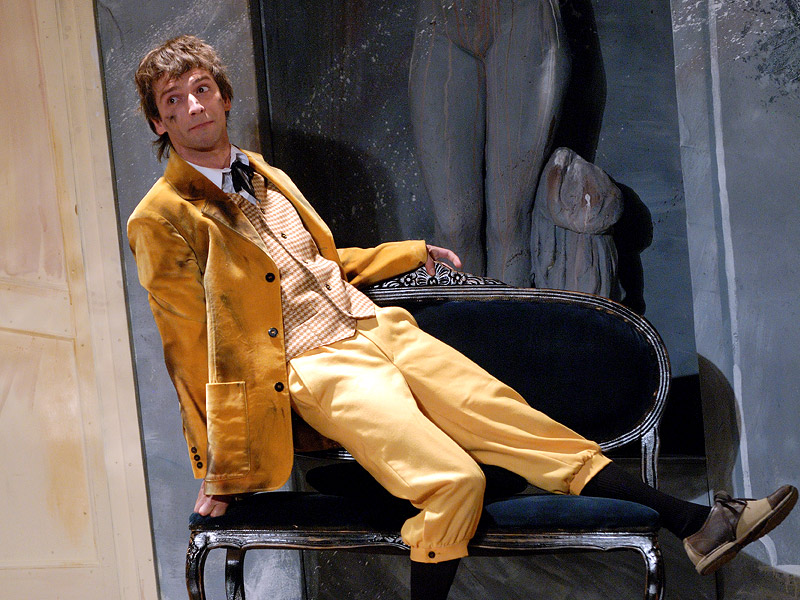 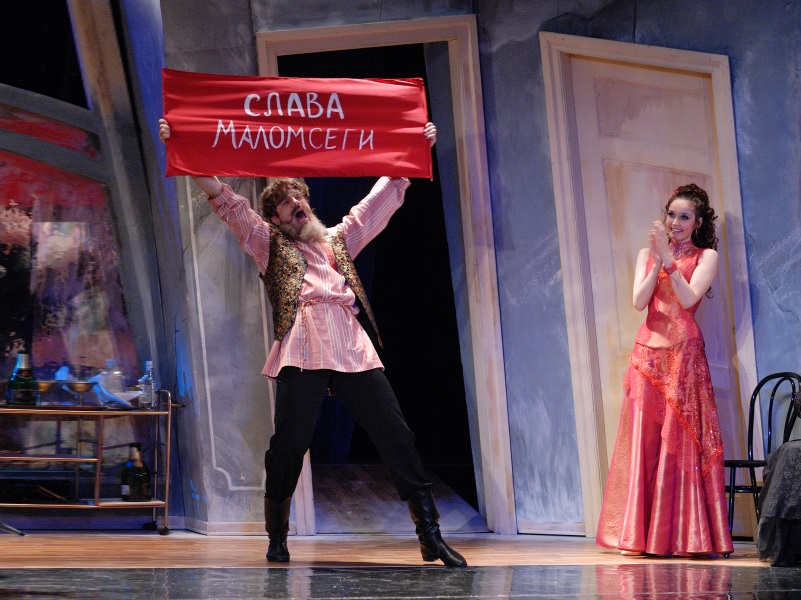 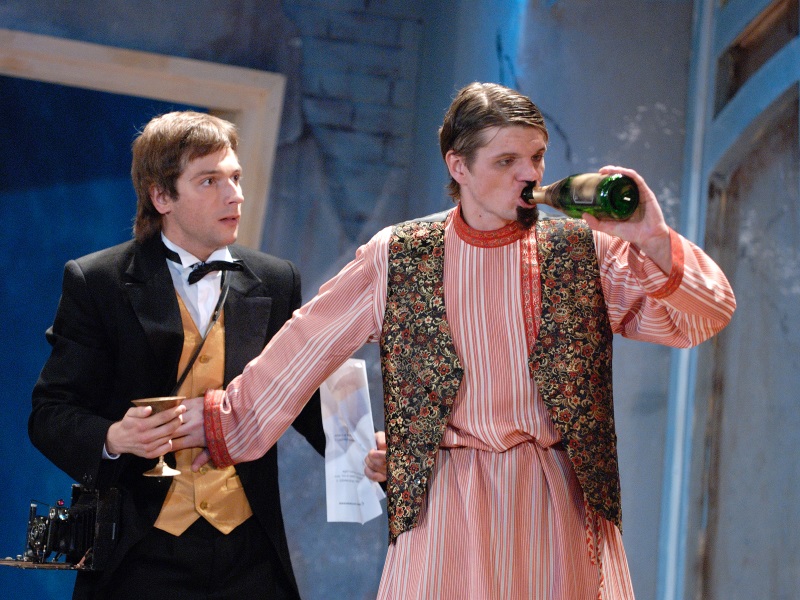 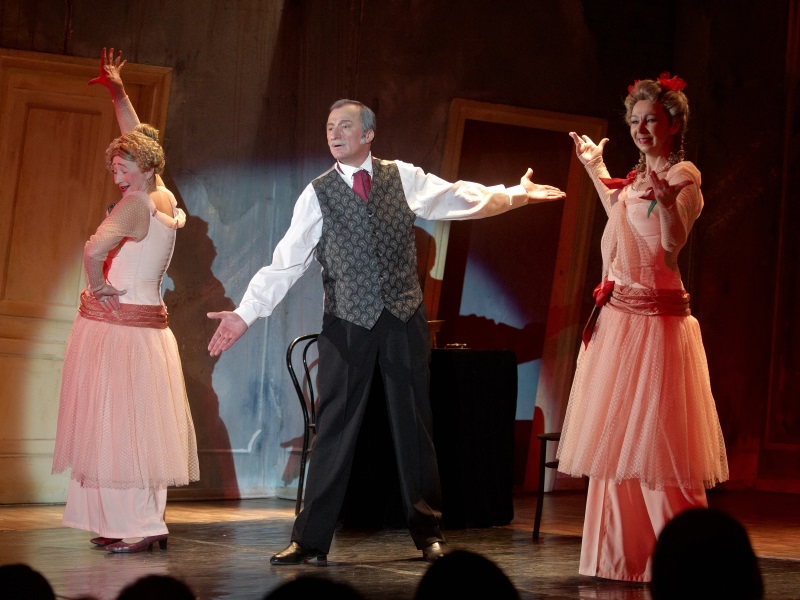 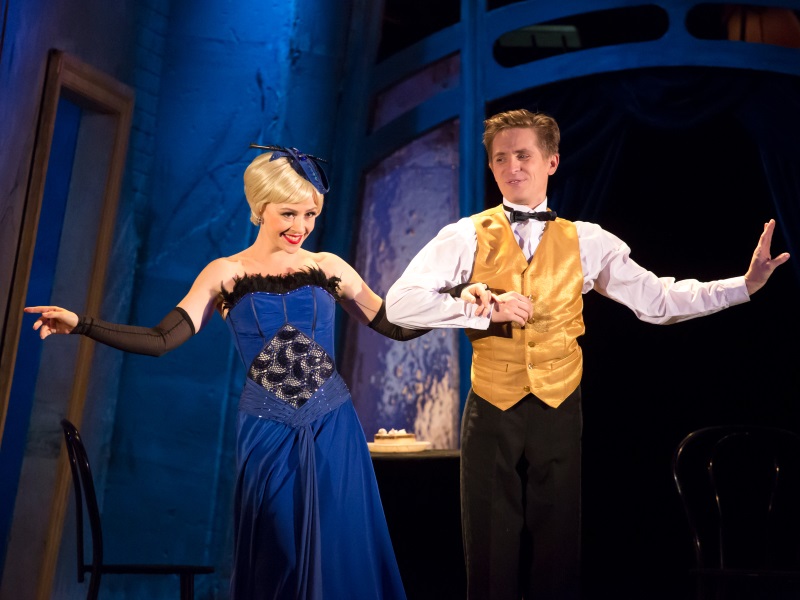 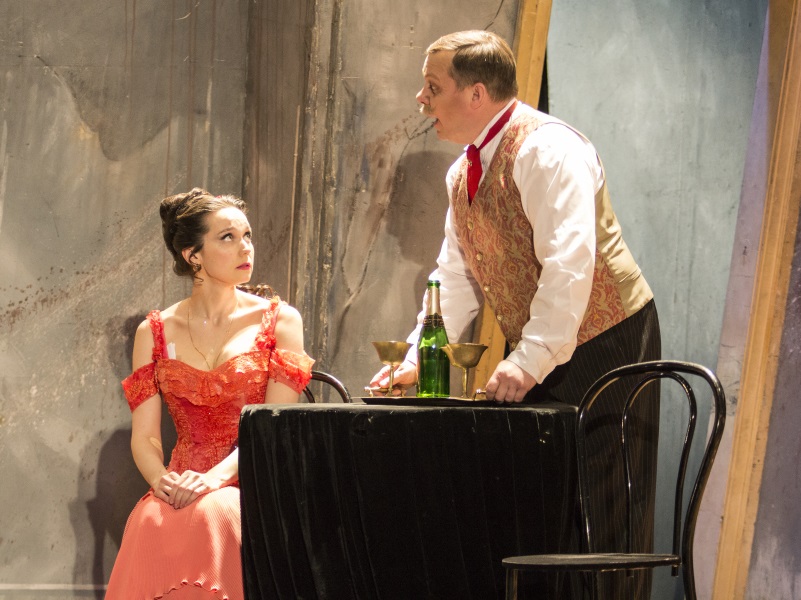 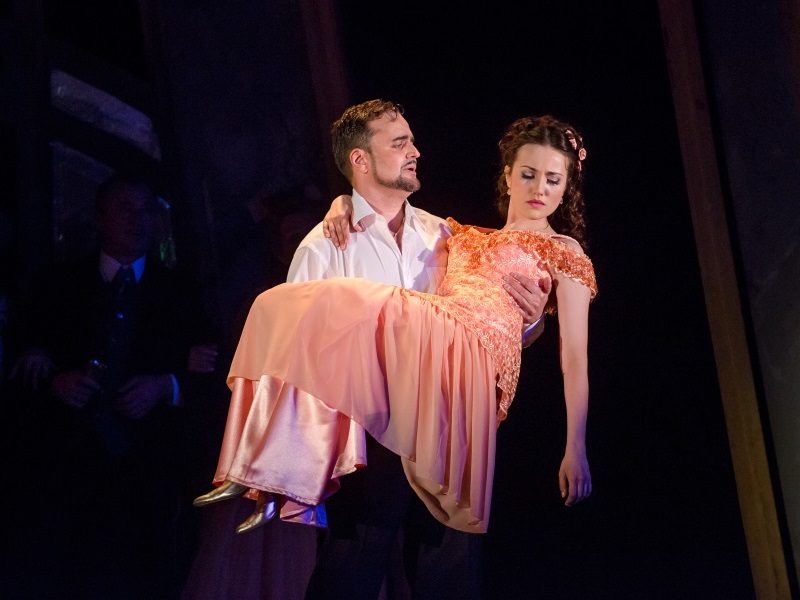 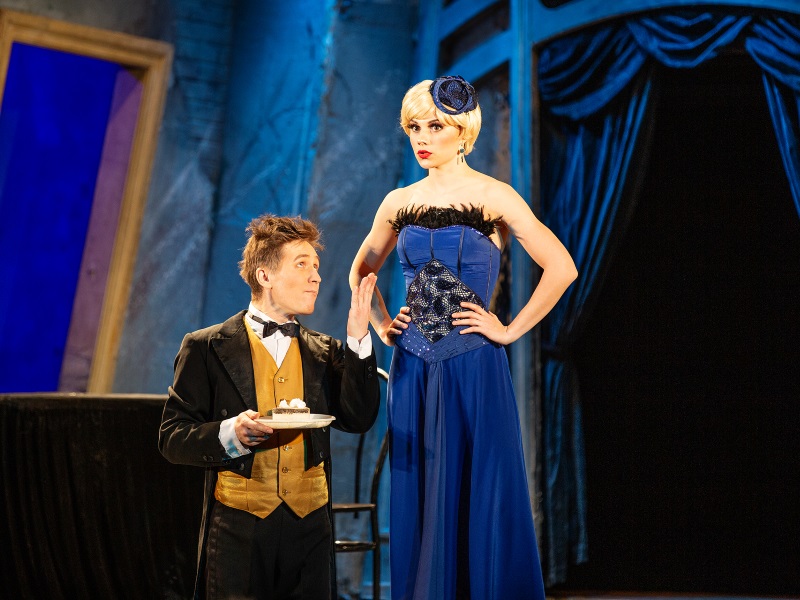 Author of the operetta is significant Hungarian composer Jeno Huszka (1875 – 1960). “Baroness Lili” (1919) is one of the most famous among his 15 operettas. Melodic, elegant in rhythms, charming music and laconic, full of lambent humor libretto of the operetta, made it extraordinarily popular. After the death of broken father his son count Laslo, beginning playwright, sells family castle. This half-ruinous building buys former shop-keeper, baron Malomsegi. He dreams to see his daughter Lili as countess and wants to marry her to the count who has sold the castle. Absolutely accidentally he takes Laslo for a valet and he because of curiosity later on “plays up” him carrying out all orders of new lodgers.

At first Laszlo takes this comic situation as a plot to his new operetta. However in the family of Malomsegi he finds his love – Lili. Young girl became friends with “valet” and took him into her confidence. She asks Laslo to help her to run away from the castle to safe herself from marriage with the person she doesn’t know and doesn’t love. She is not interested in count title and especially marriage for money. Lively and smart girl dreams to become an actress. Laslo promises to be faithful ally of Lili. Like this their love story begins. In the end this eternal feeling conquer the ridiculous conventionalities and artificially raised obstacles.