Musical fantasy based on the story of the same name by A. Kuprin (12+)
The premiere took place on December 19, 2020
Studio stage 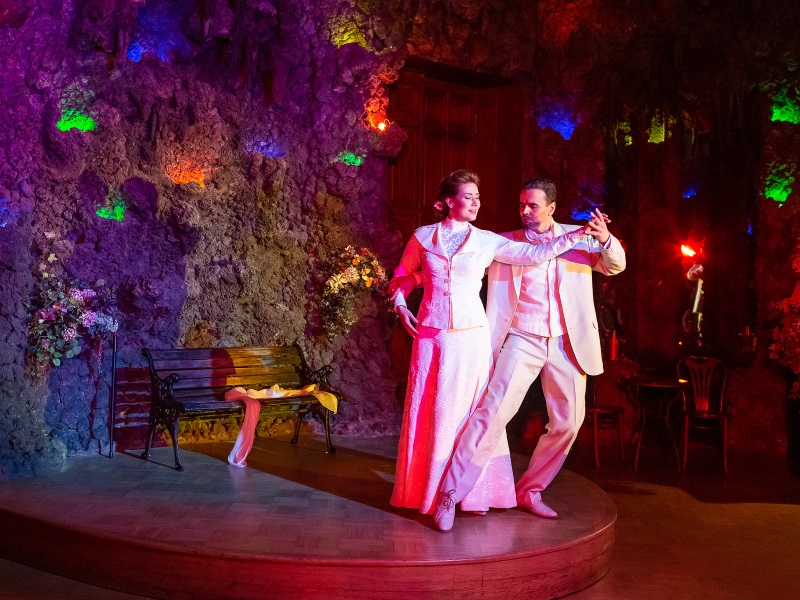 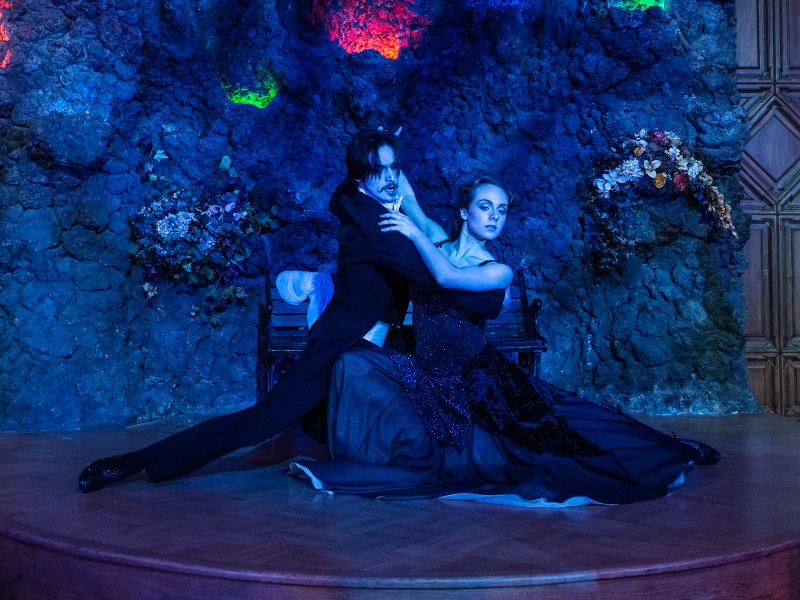 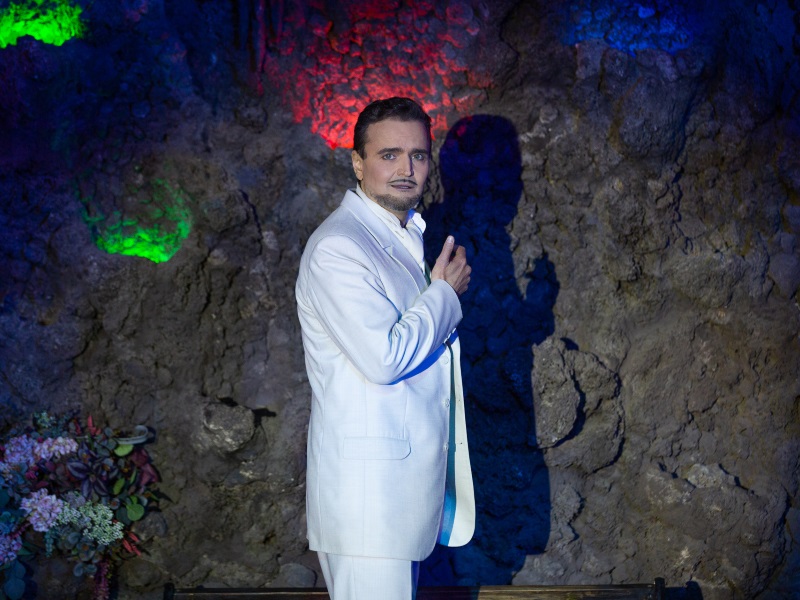 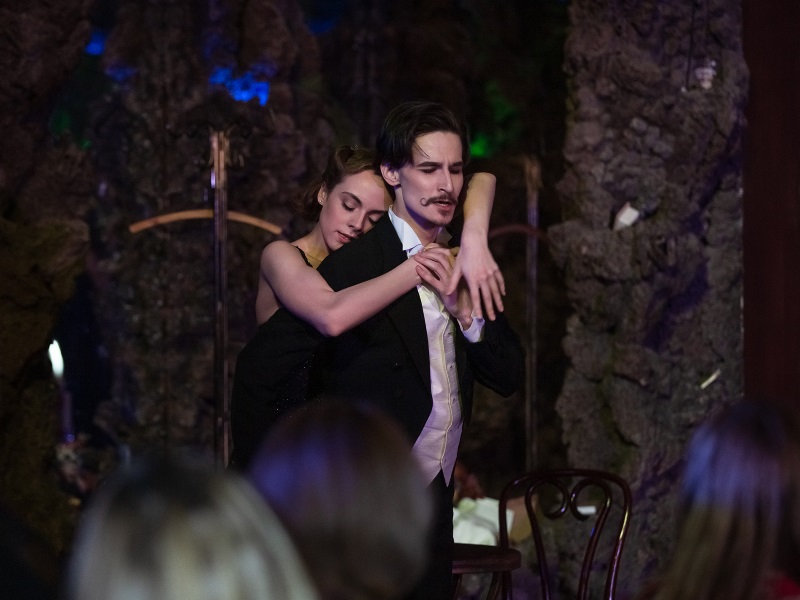 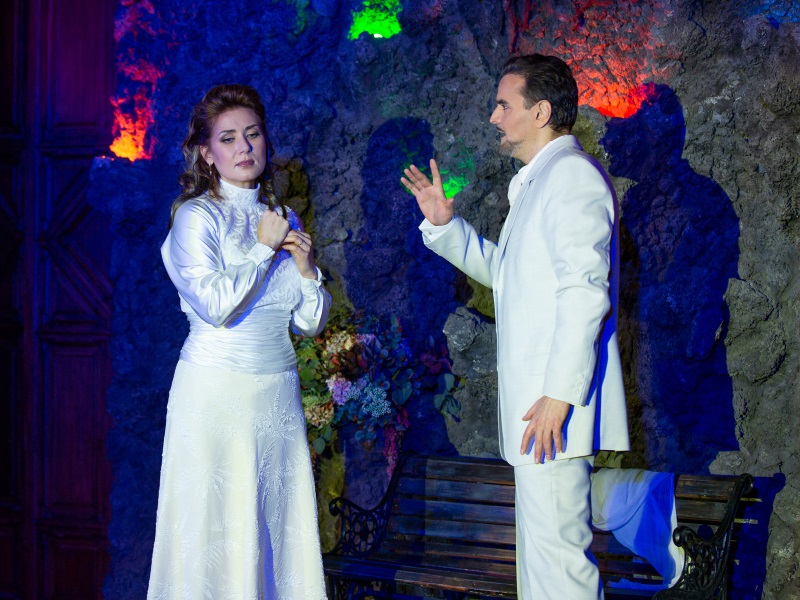 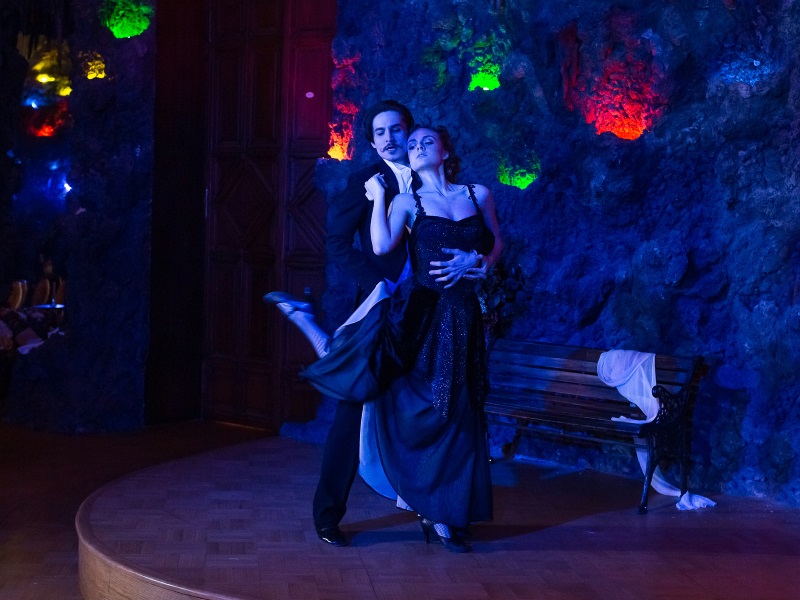 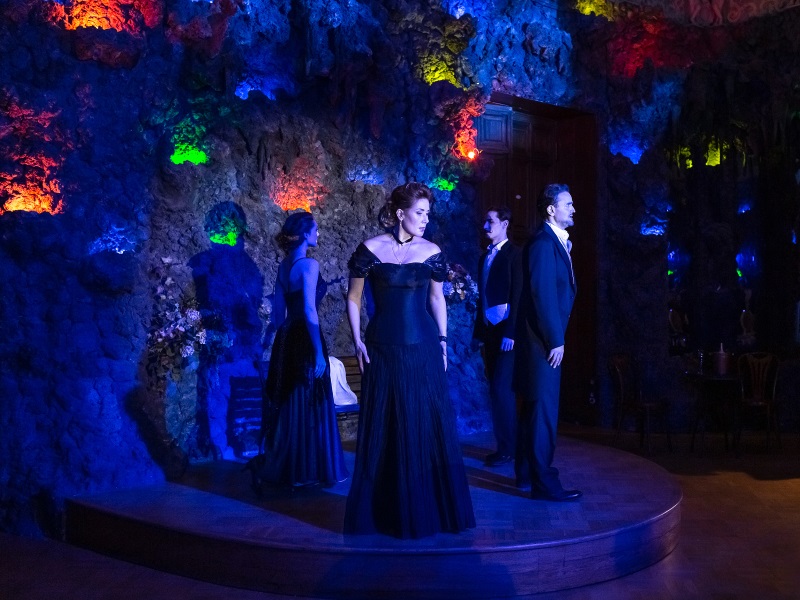 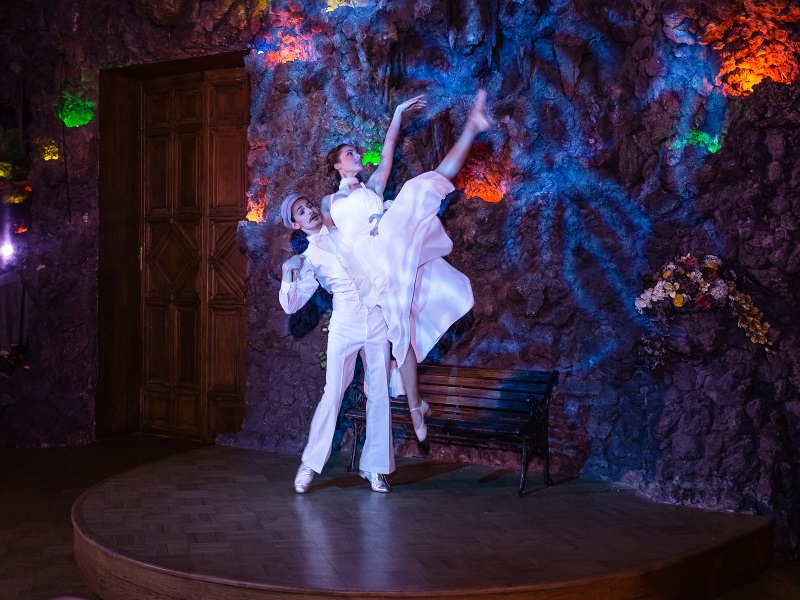 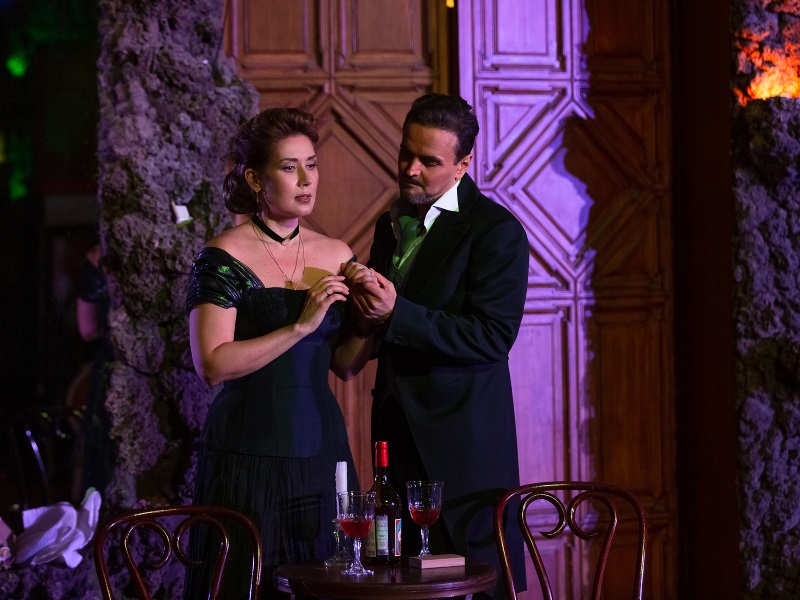 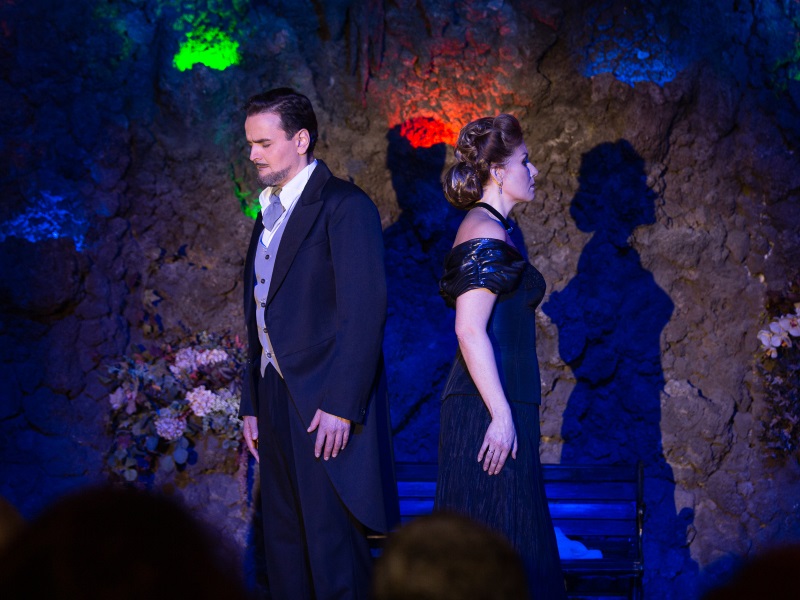 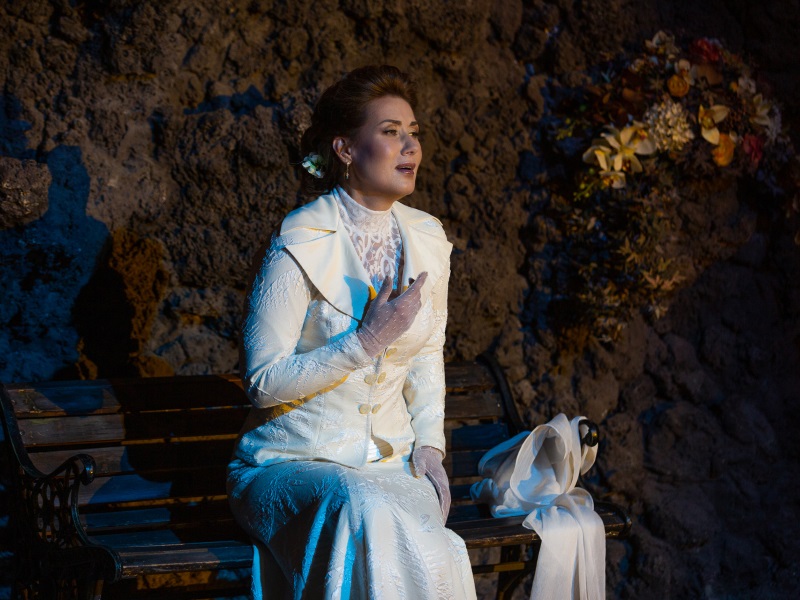 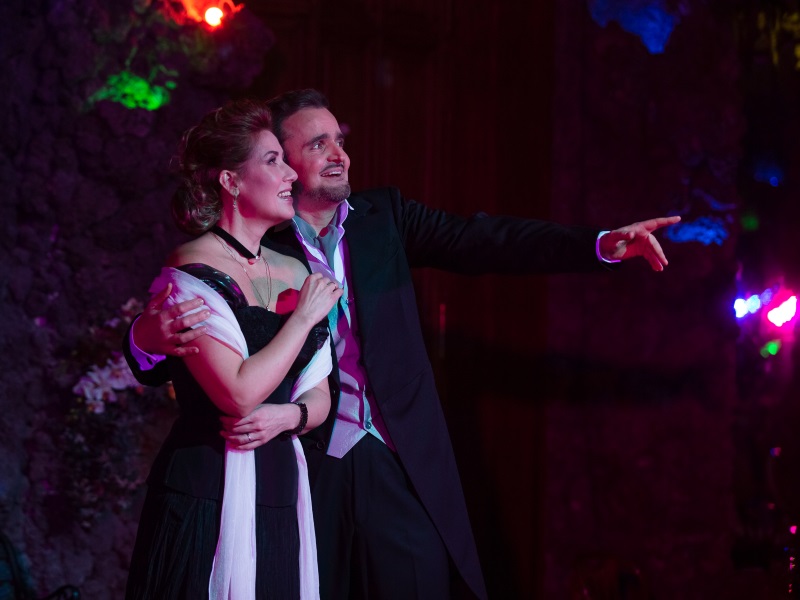 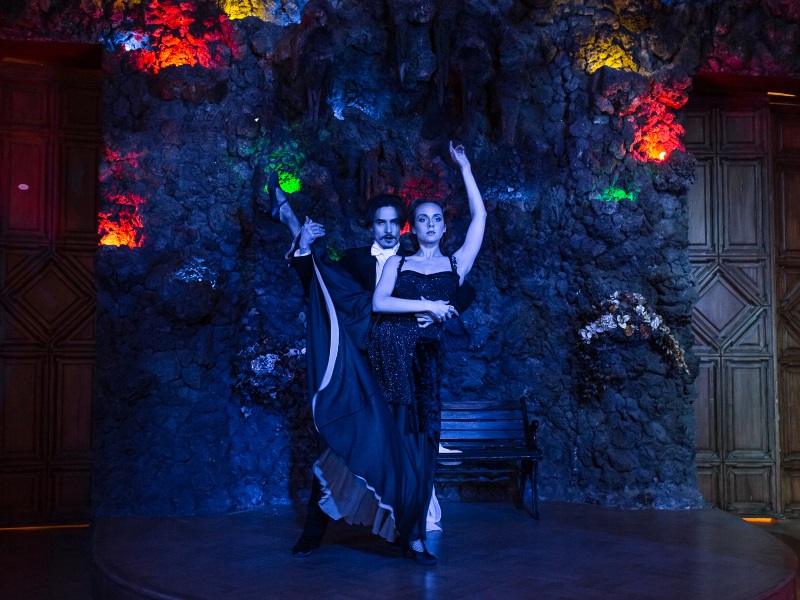 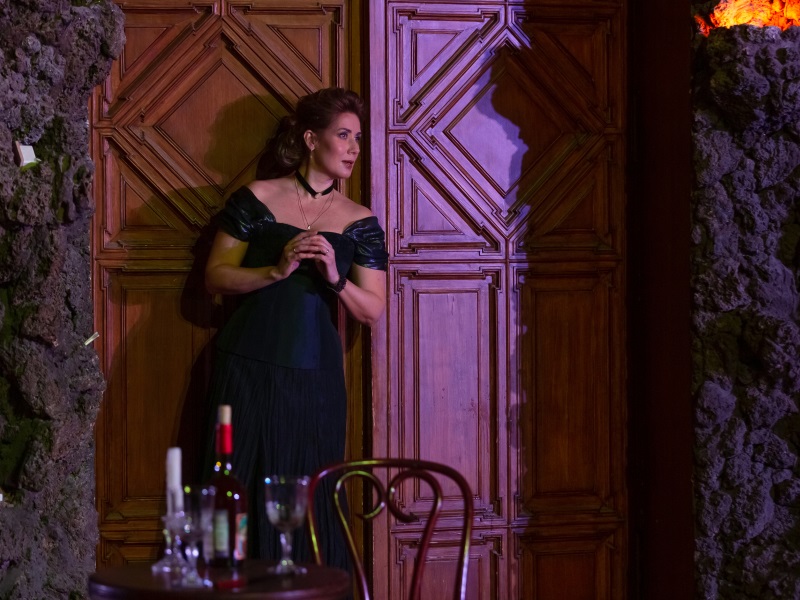 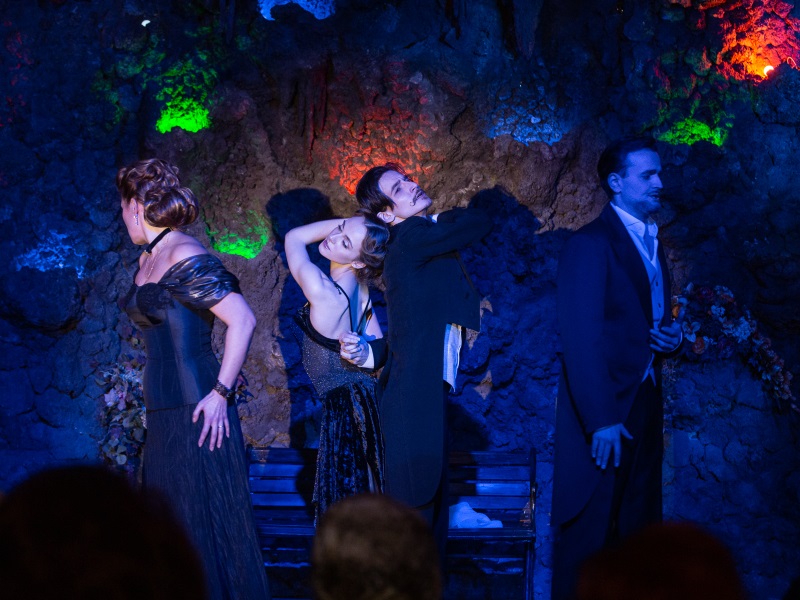