Concert
To the 75th anniversary of Victory Day in the Great Patriotic War performance in 2 parts (12+)
Premiere took place on September 8, 2020
Big stage
tickets in boxoffice 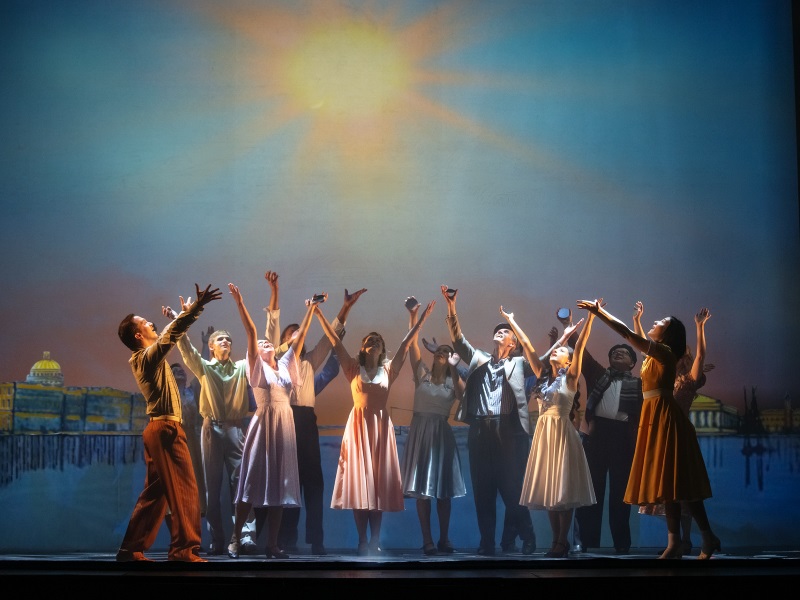 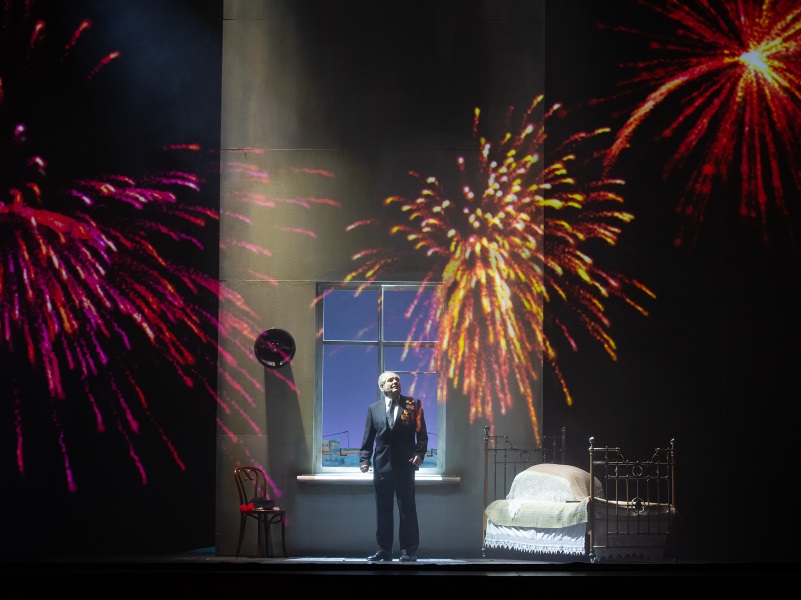 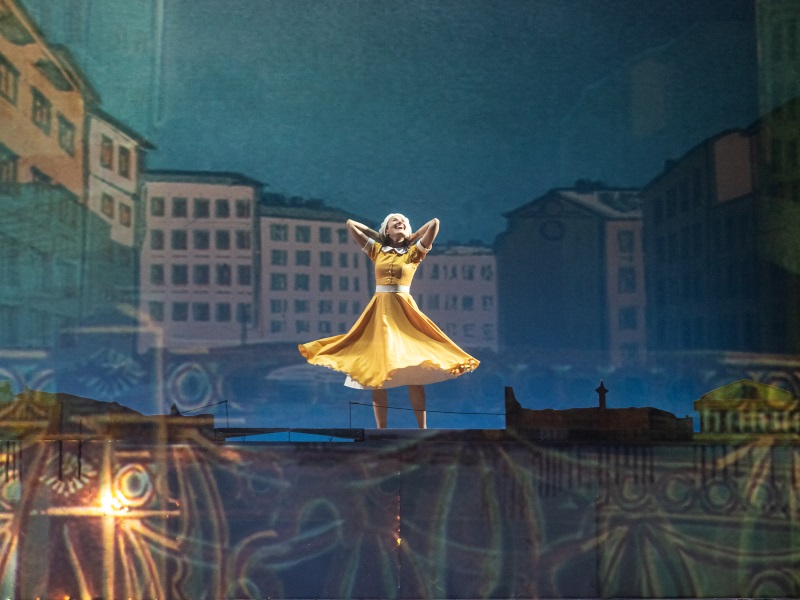 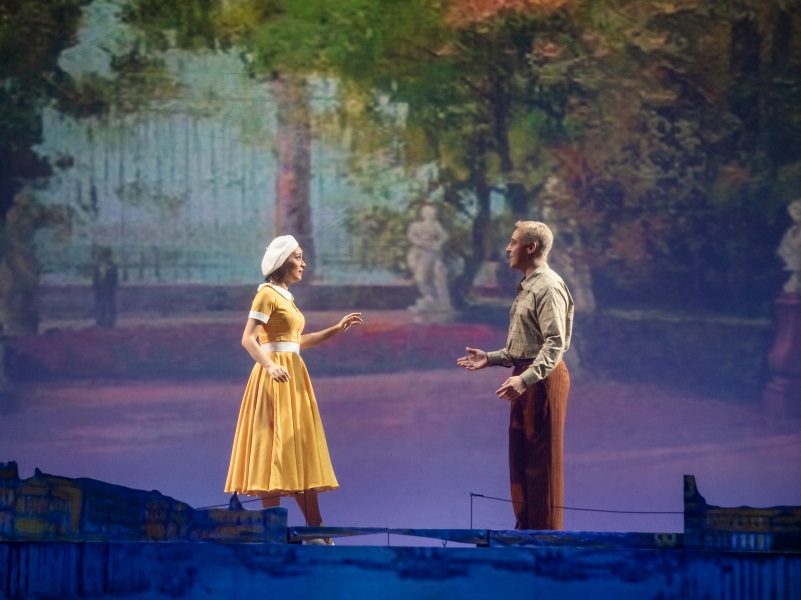 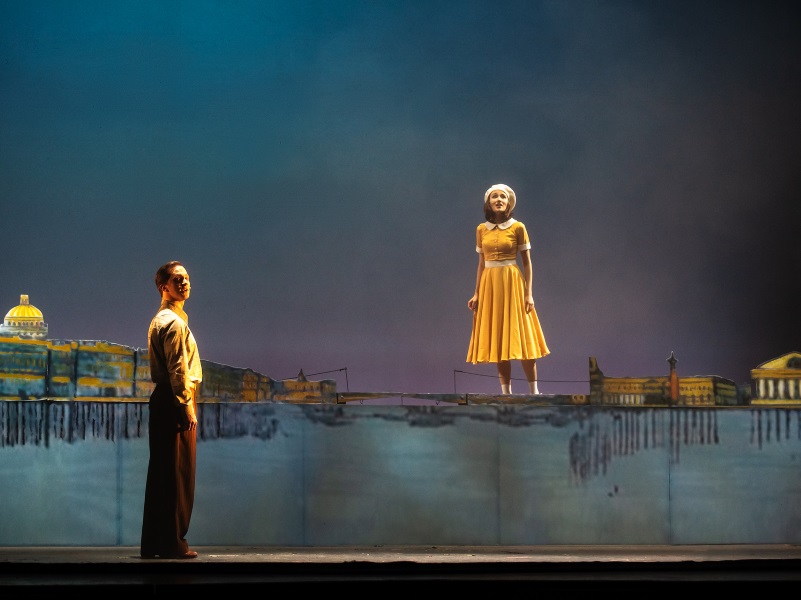 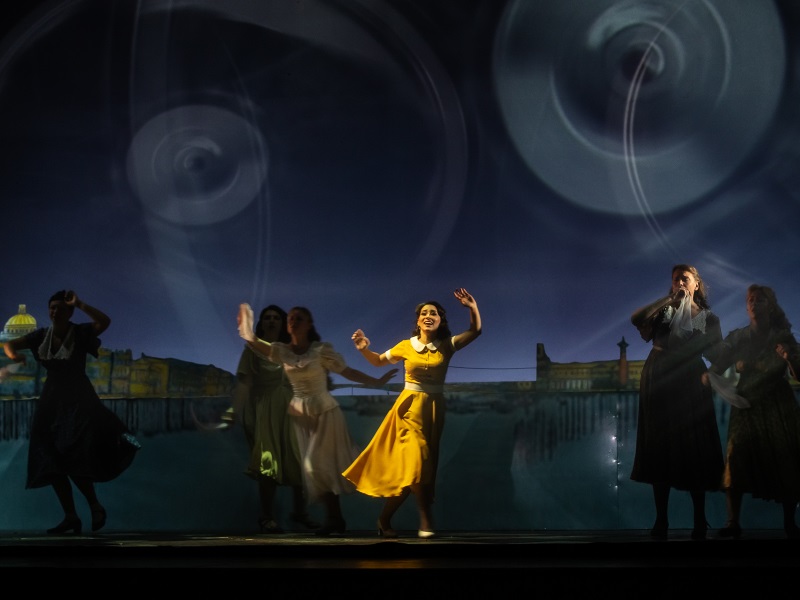 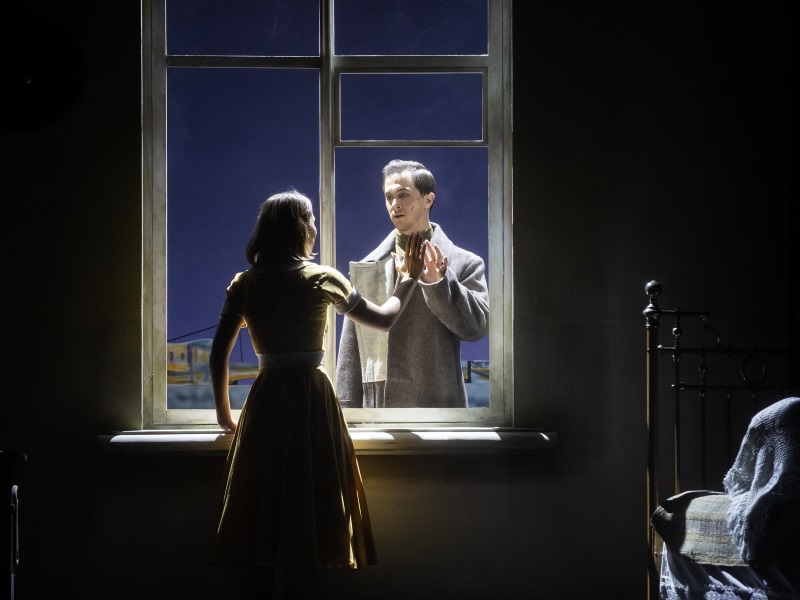 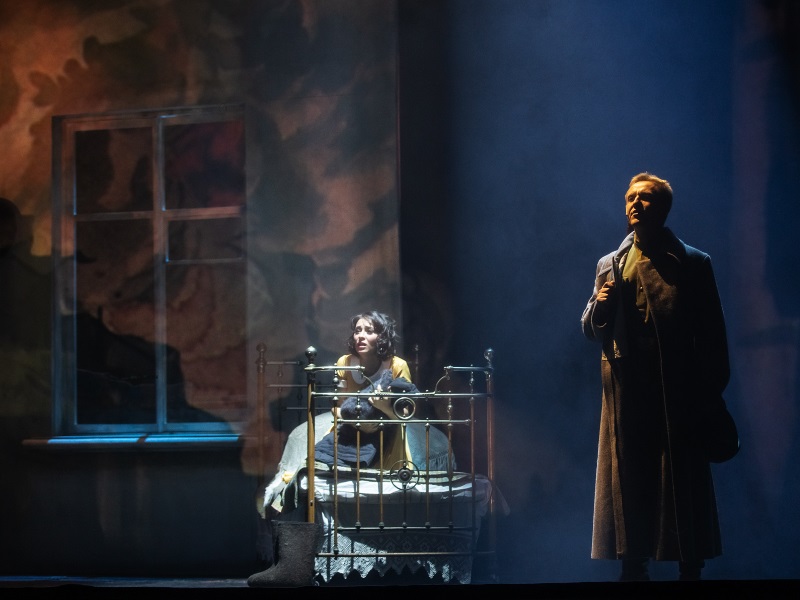 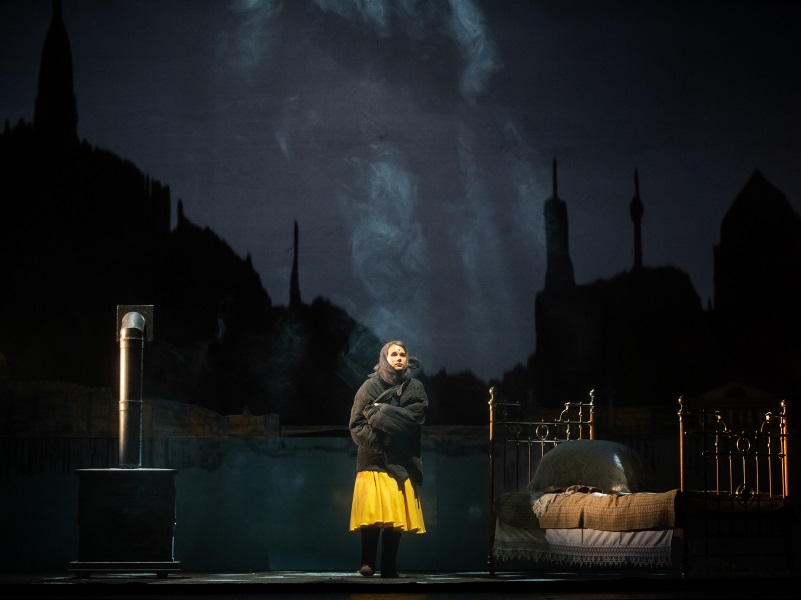 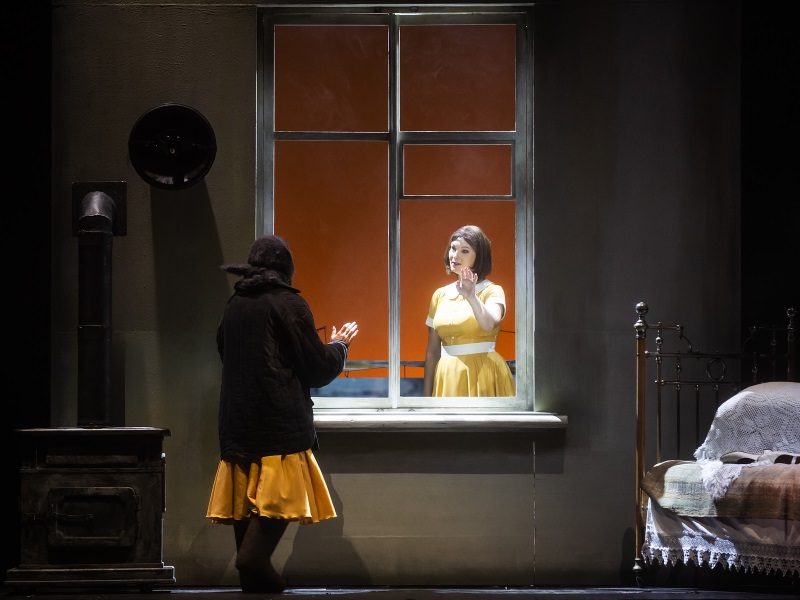 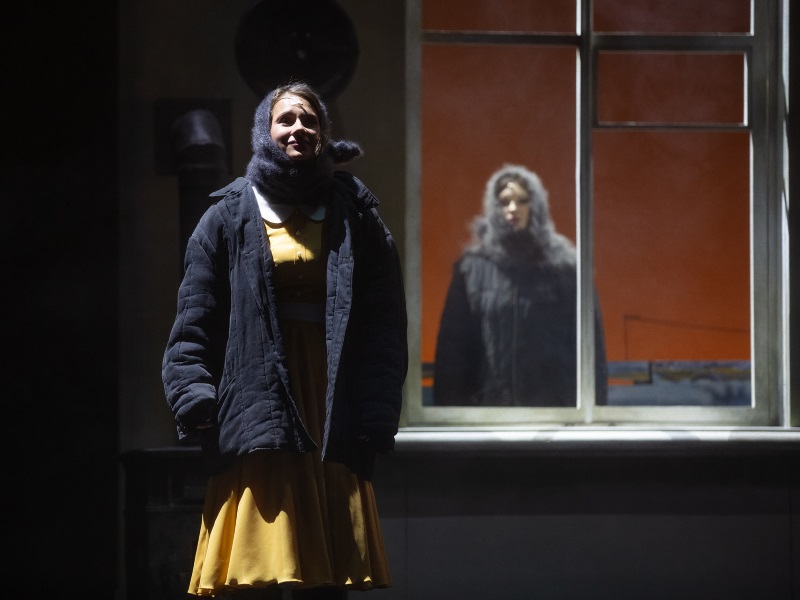 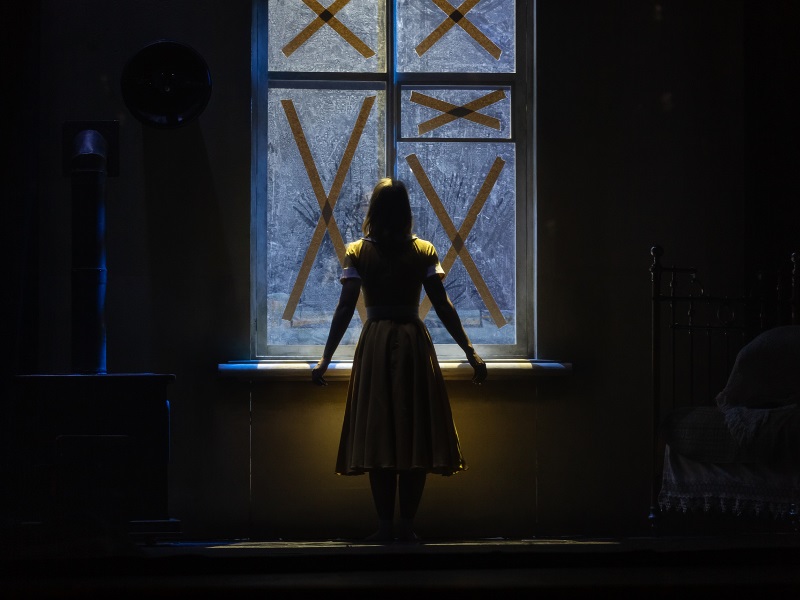 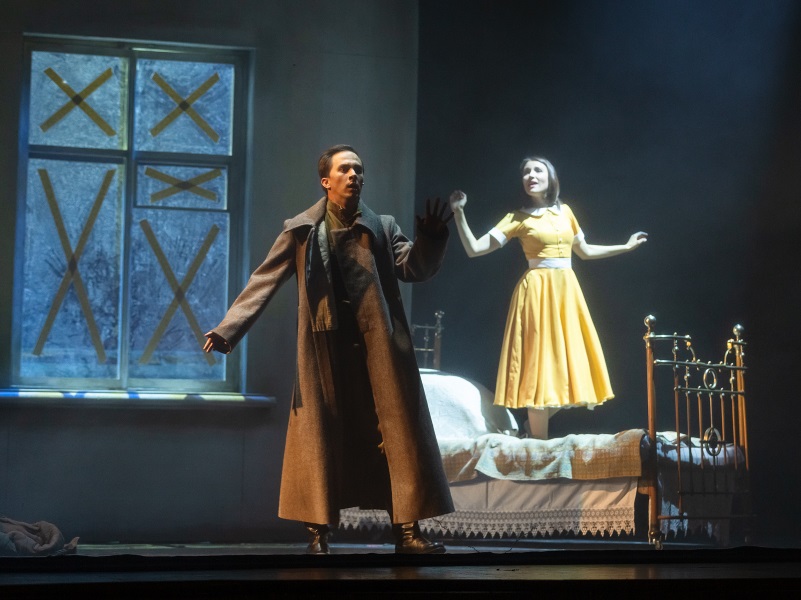 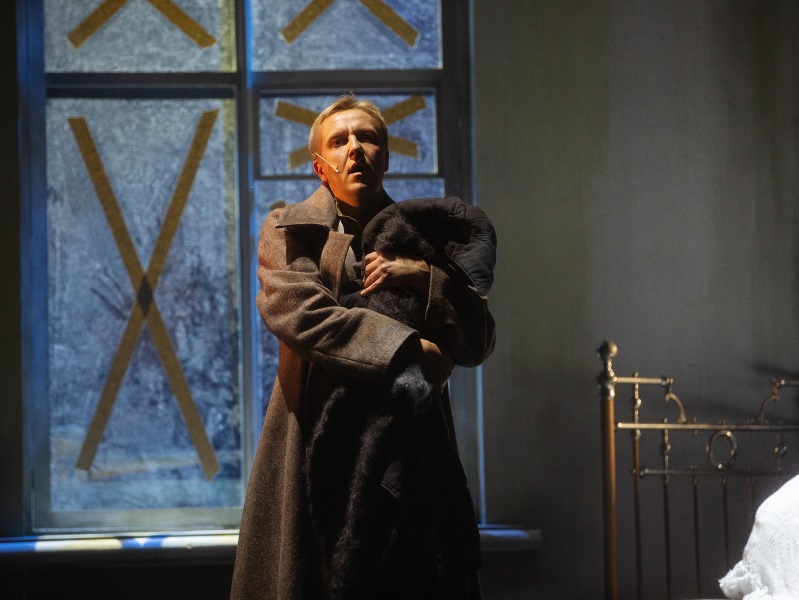 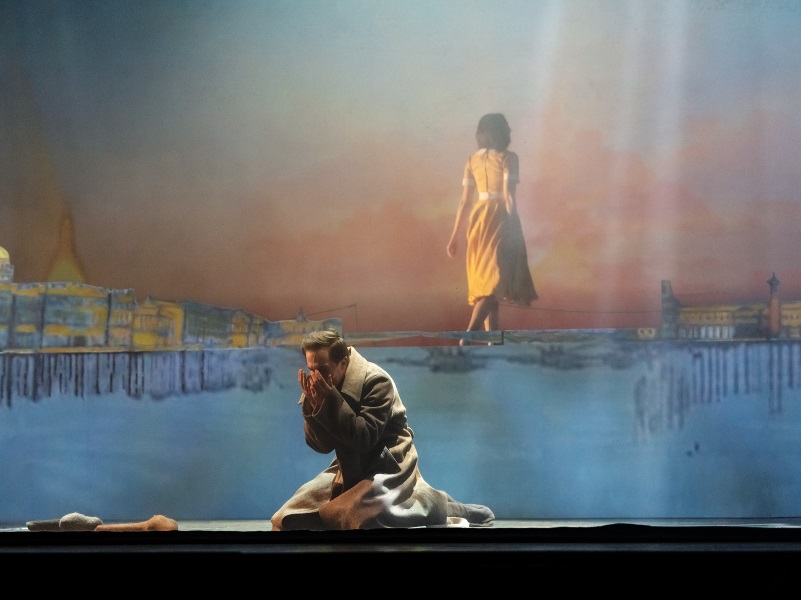 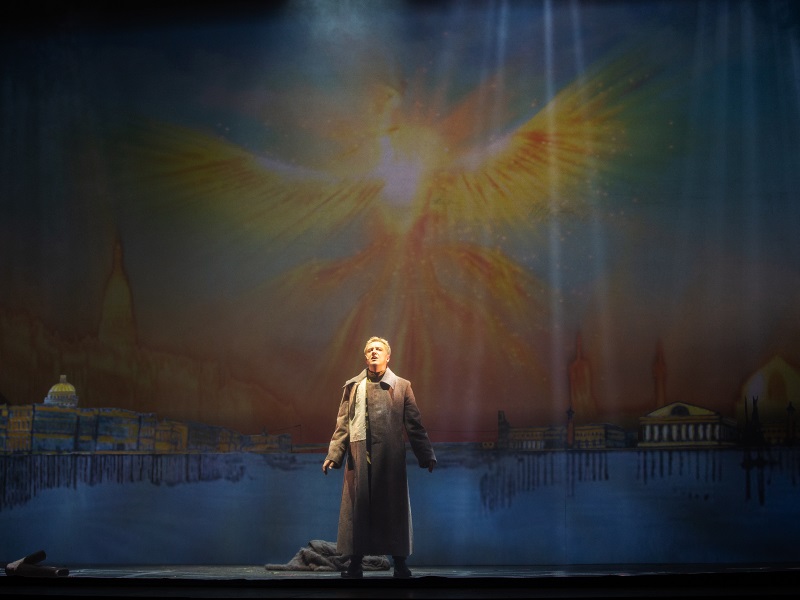 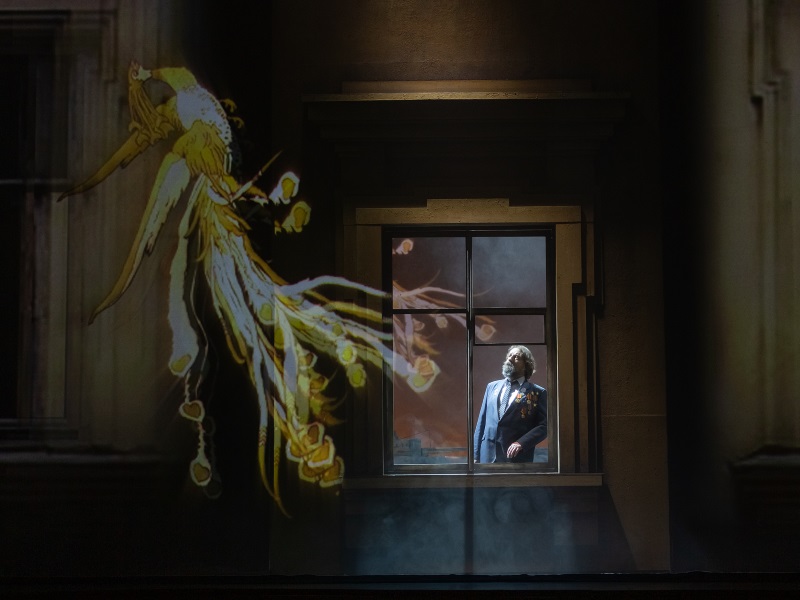 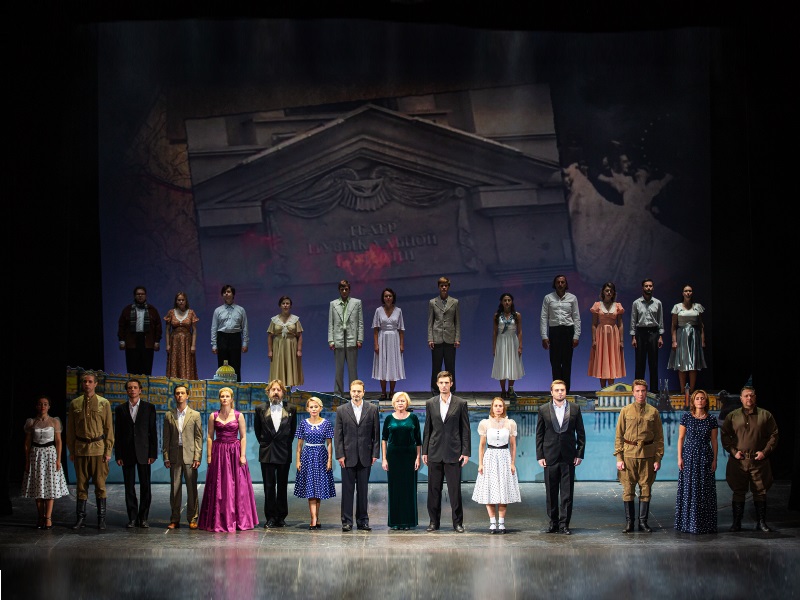 On the occasion of the 75th anniversary of Victory Day in the Great Patriotic War, the theater invites 21st century viewers to touch the living nerve of history, concentrated in an hour and a half stage action. The director of the concert, the laureate of the Russian National Theater Award “Golden Mask”, Philip Razenkov, included the sentimental poem by Alexander Kolker “The Firebird” in the first part of the concert. The regulars of the theater well remember the “Leningrad poetry” “Reflection” directed by Vladimir Vorobyov (1975), one of the parts of which was “The Firebird”. In it, the Leningrad poet, prose writer, art critic, artist and architect Gennady Alekseev (1932-1987) told the love story of a girl dying in besieged Leningrad while her lover was fighting on the outskirts of the city, reflecting the attacks of the enemy. In the episode of one human life that breaks out in a poem, it is a link in the greatest tragedy experienced by the Russian people.

Forty-five years later, pinching lines and unique music by the author of the musicals “Krechinsky's Wedding” and “Truffaldino” by Alexander Kolker preserved harmony with the events of those cruel days. And again bringing the heroes of this short but piercing musical poem onto the stage, the theater wants to recall how much the victory was paid for.

In contrast to the chamber “Firebird”, in the second part of the concert, the theater will present an epic chronicle of military operations in songs and poems about the war created in different years. All of them entered the biography of several generations and are documents of the era that have not lost their effectiveness over time.

“The history of Leningrad, which survived the most severe trials during the war, seems to me especially tragic. That’s why it’s exciting and valuable for me to stage a play about the war in this city and, no less important, in the only theater in the world that worked the whole blockade, the team of which performed a real feat.
I am sure that the celebrations, which are timed to coincide with the anniversary of Victory Day, should not be too festive and even more grandiose. Because for me, war is, first and foremost, the tragedy of ordinary people who were not ready for it, living with their thoughts and feelings, their desire to love. “The Firebird” by Alexander Kolker is close to me in that it shows in a chamber format deeply and clearly how, being against their will in terrible conditions, people try to continue to live and love. ”