Operetta
Operetta in two acts by Imre Kalman ()
Opening night of the performance took place on 24th of October 2008.
The performance is recommended for viewers aged 12 and above
Big stage
buy tickets 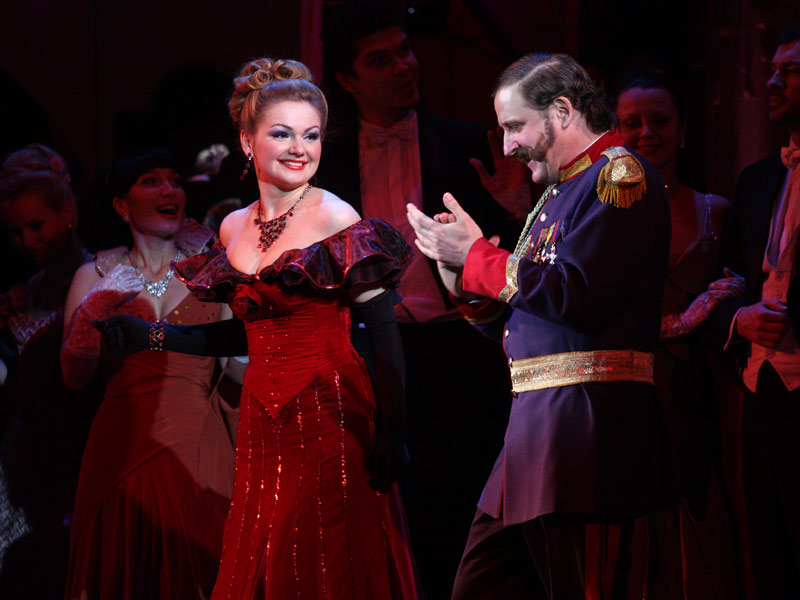 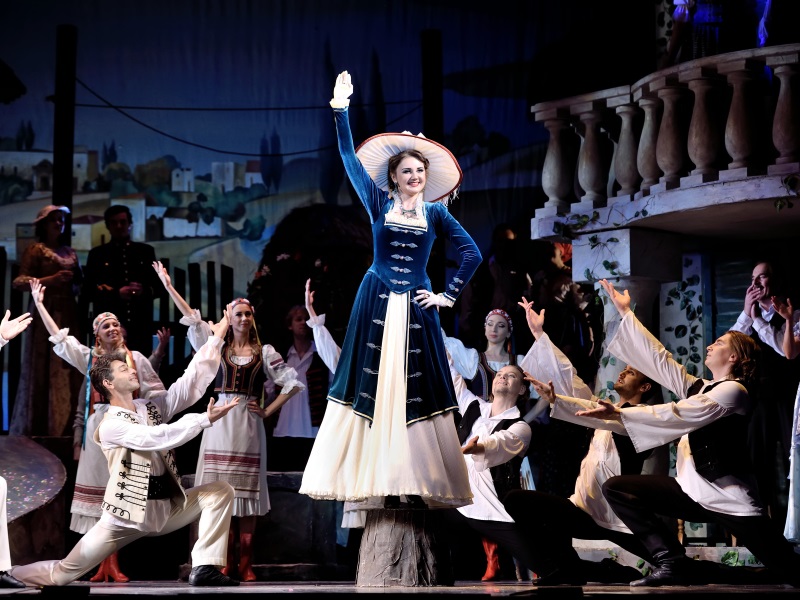 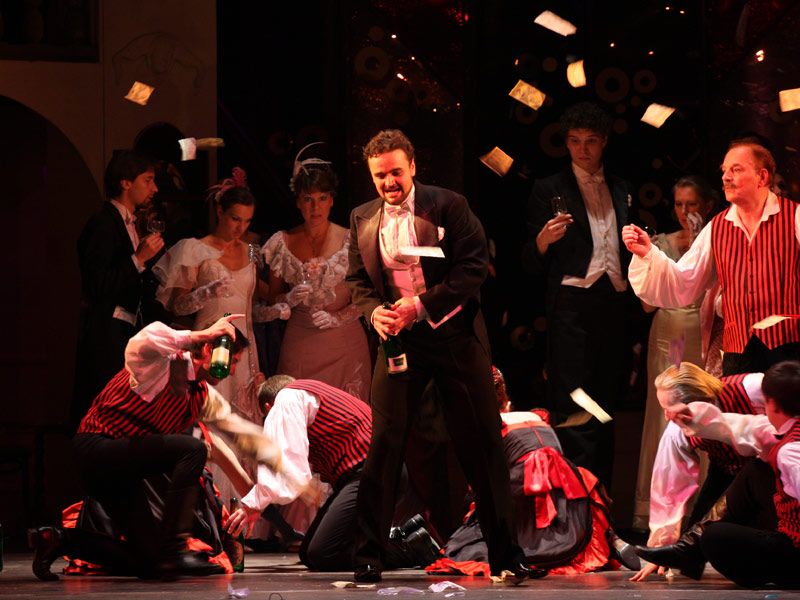 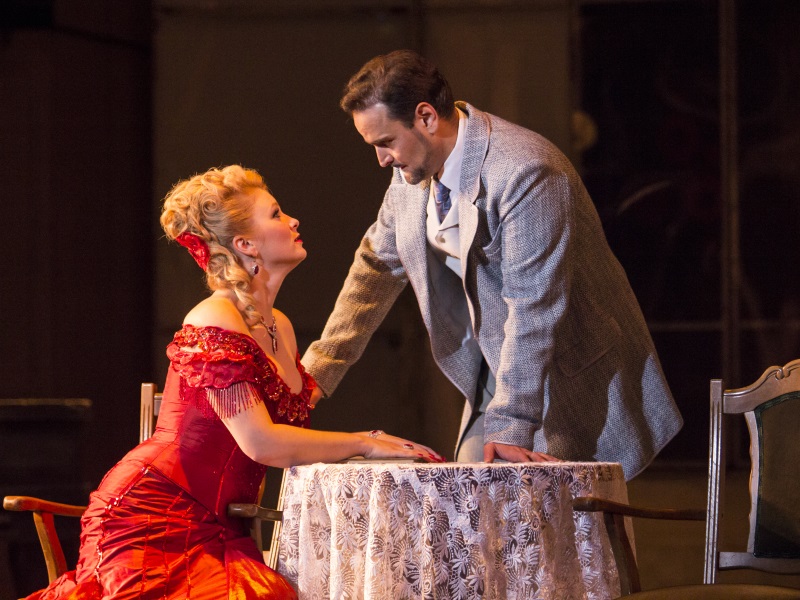 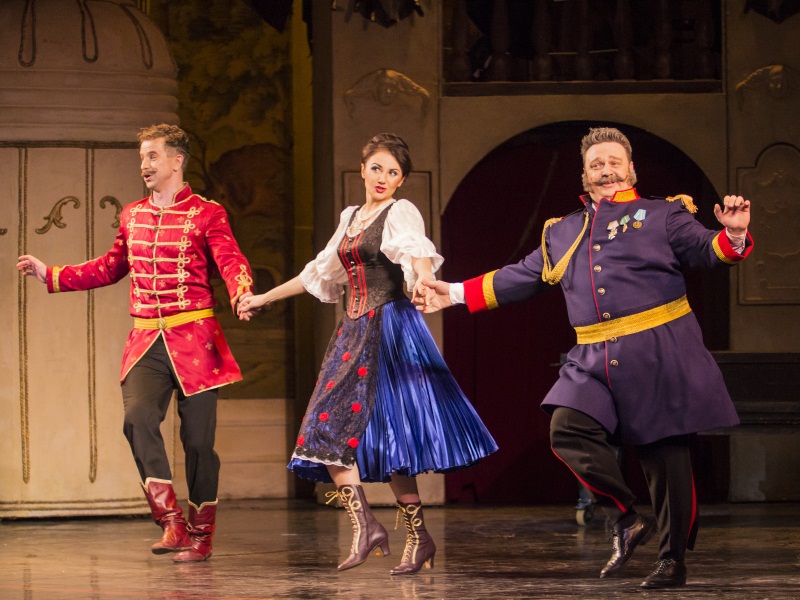 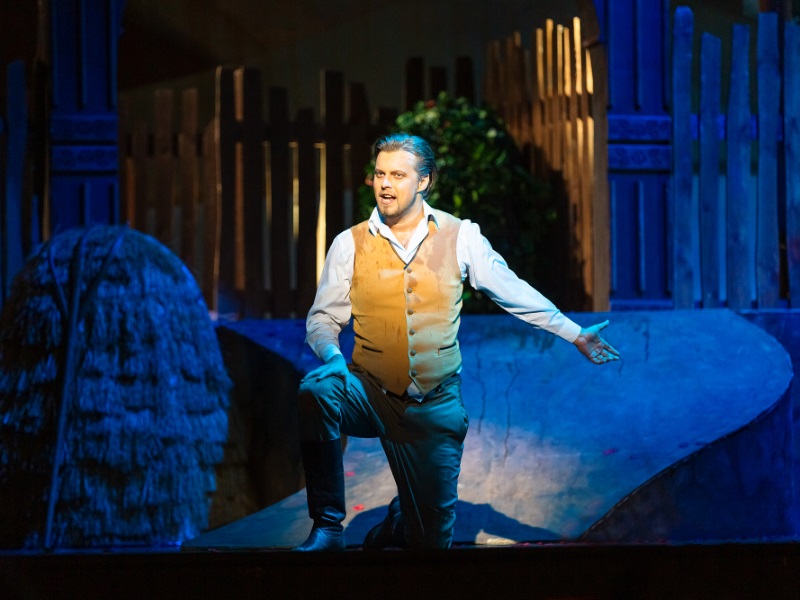 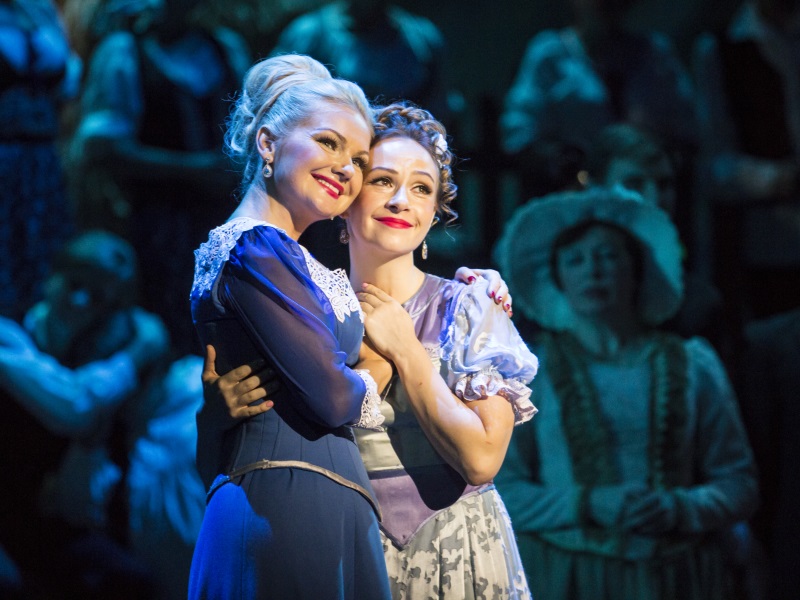 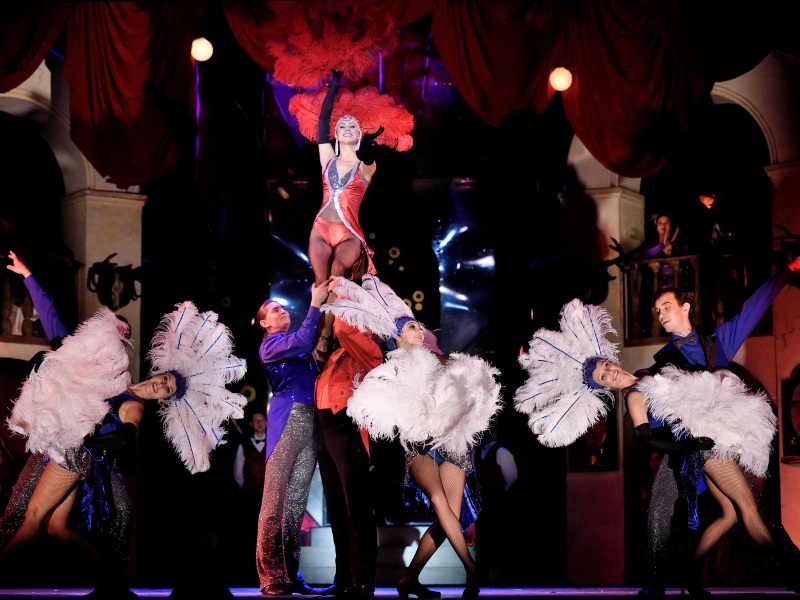 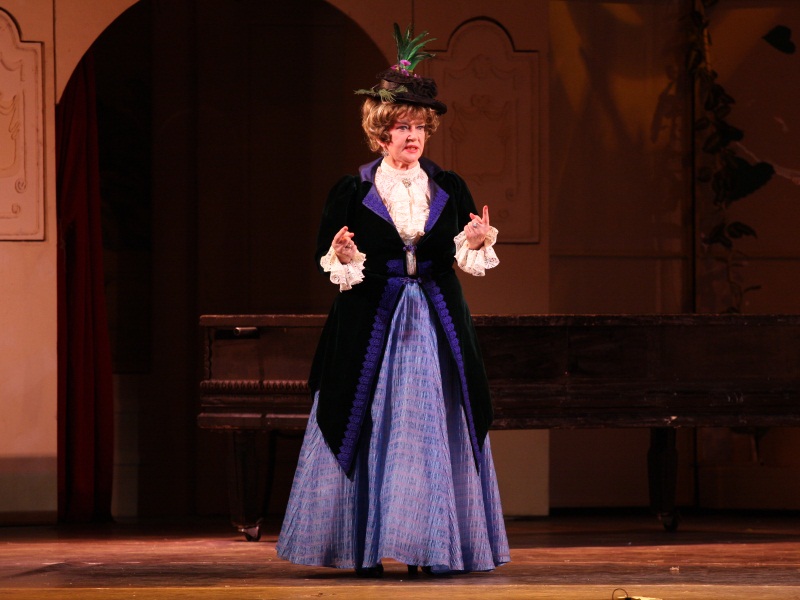 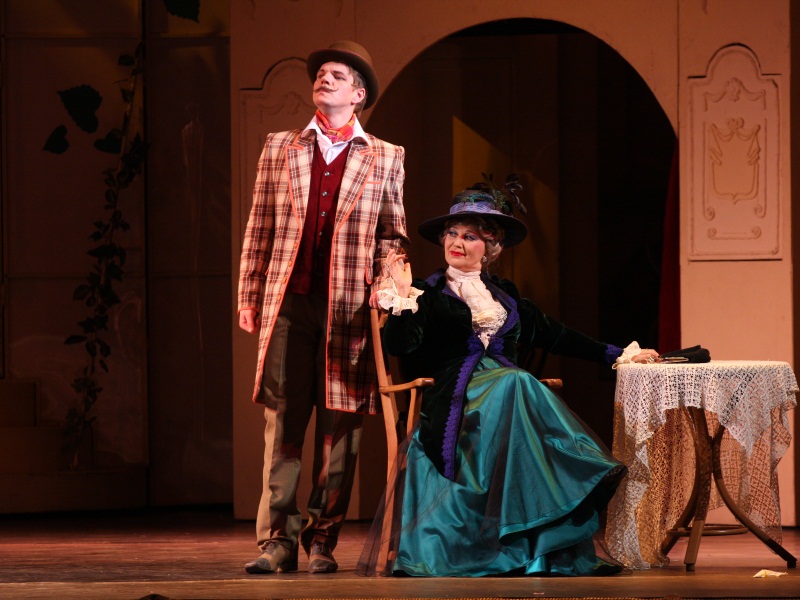 Imre Kalman creates the score of operetta “Countess Maritza” had being already world-known composer, author of “Bayader”, “Gipsy princess”, “Gypsy-premier”… For the first time new operetta was presented on the stage of Viennese theatre An der Vien on 28th of February of 1924. Opening night gained big success. And nowadays “Countess Maritza” has the same acknowledgment of audience fascinating with beauty of melodies, poetry, story full of love intrigues and complications.

Almost after year of Viennese opening night “Countess Maritza” was staged on 9th of January of 1925 in Leningrad by commercial theatre of M. Ksendzovsky and A. Feon with famous Olga Zhigoleva at the main part. In theatre of Musical comedy this operetta was staged three times, for the first time – at the very beginning of Great Patriotic War – on 6th of September of 1941, then after 10 years by director V. Andrushkevich. In 1982 it was staged by Hungarian director Ferenc Sik. Today theatre again realizes project of co-production with Budapest operetta theatre. “Countess Maritza” will be staged again as a production of already known in Saint-Petersburg by performance “Bayader” director Miklos Gabor Kerenyi.

Rich and self-willed beauty Maritza arrives in her estate; and there she meets and later fall in love in Tassilo, poor steward of her estate. Not so long ago he, rich and well-off young count Endrödy, squandered all his wealth and had to sell family castle and under an assumed name to become a steward of his former own estate, now belonging to countess Maritza… For now she declares about her engagement with Zsupan in order to get rid of bothering fiancés. This fib causes a lot of sudden situations and absurdities…