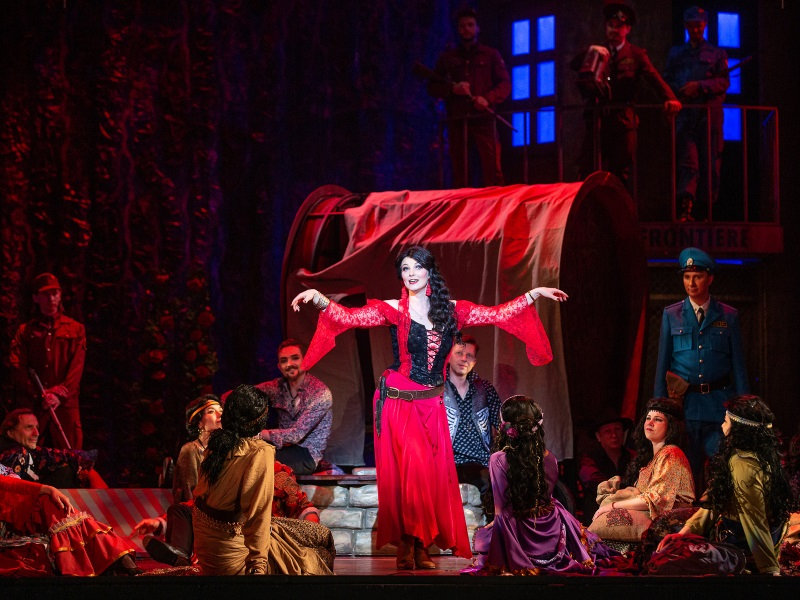 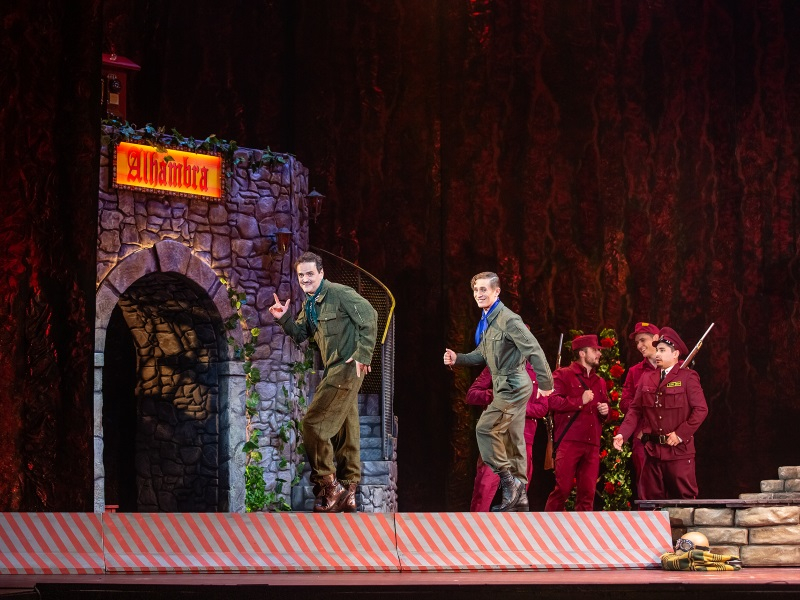 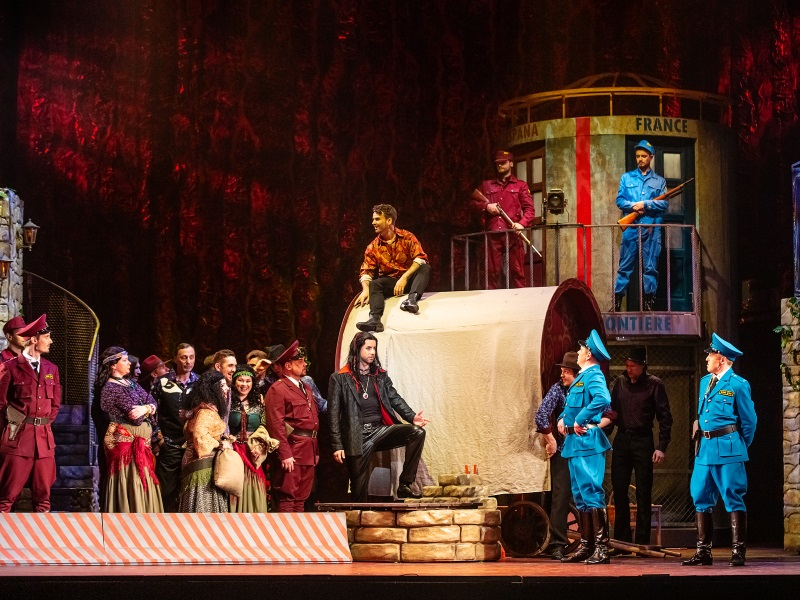 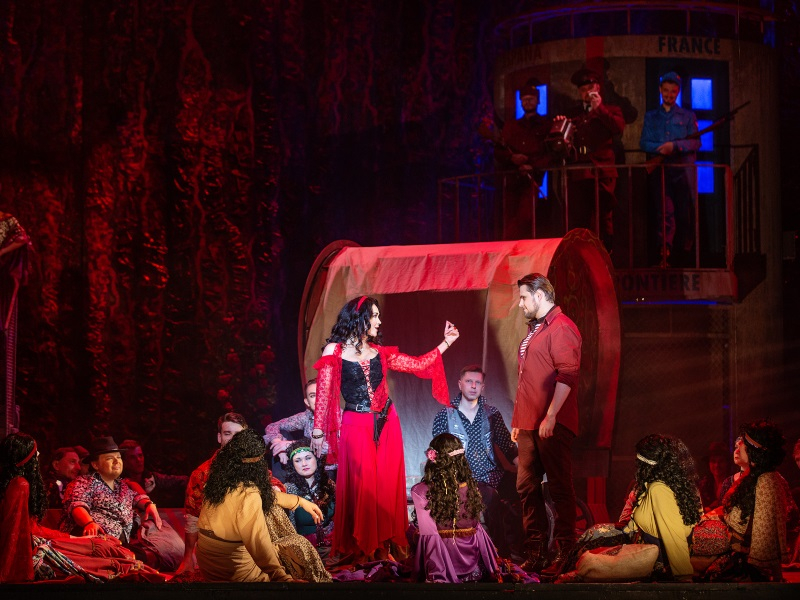 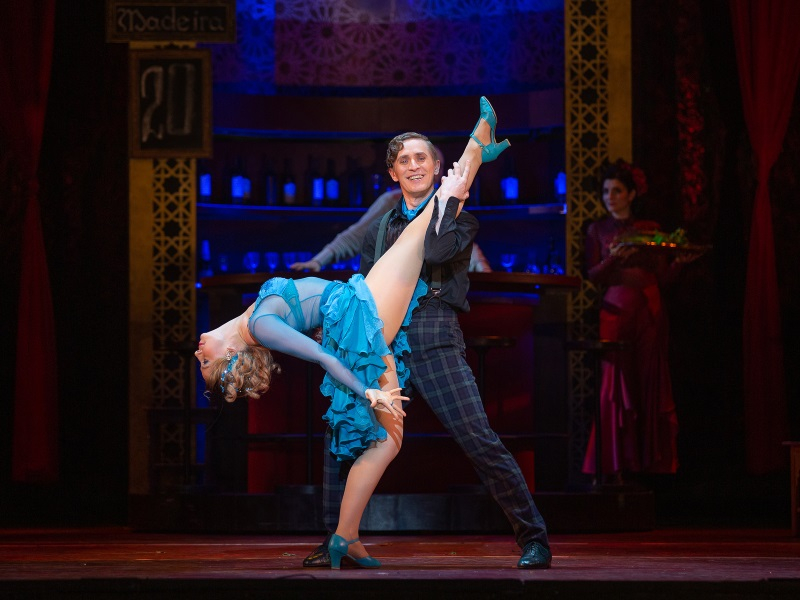 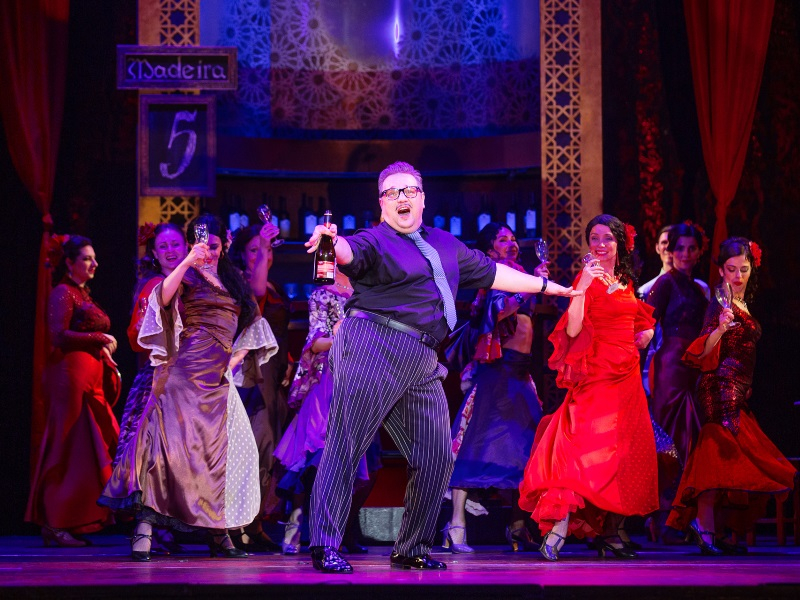 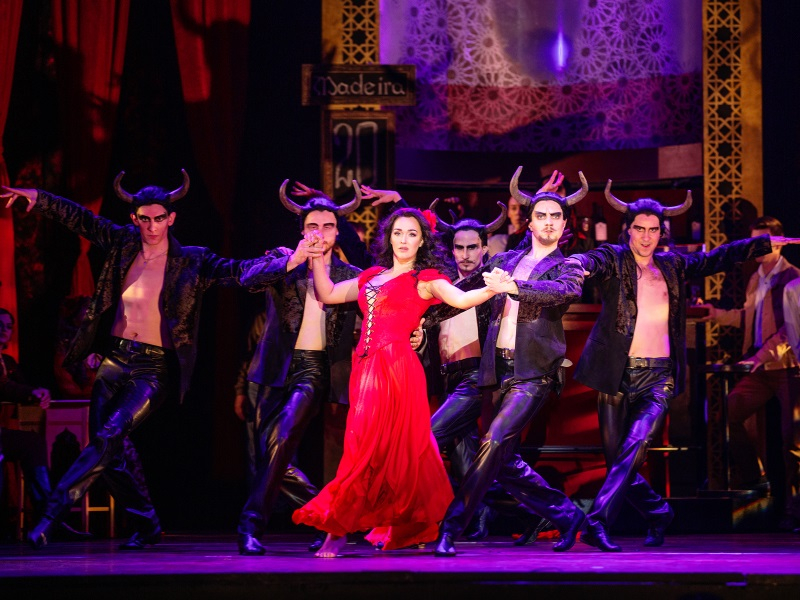 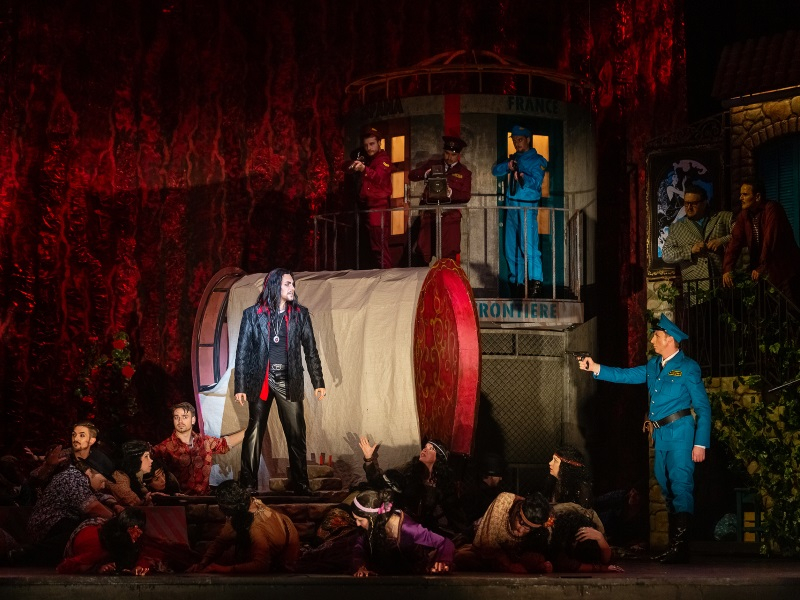 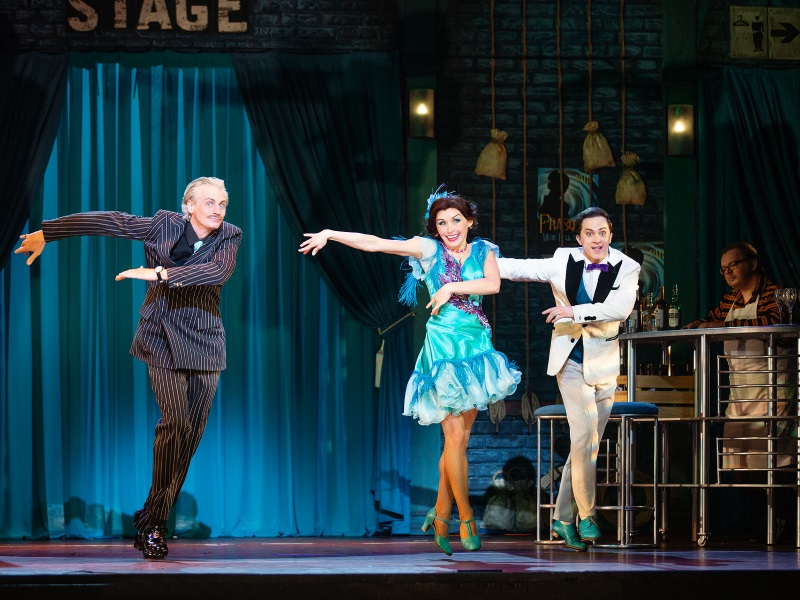 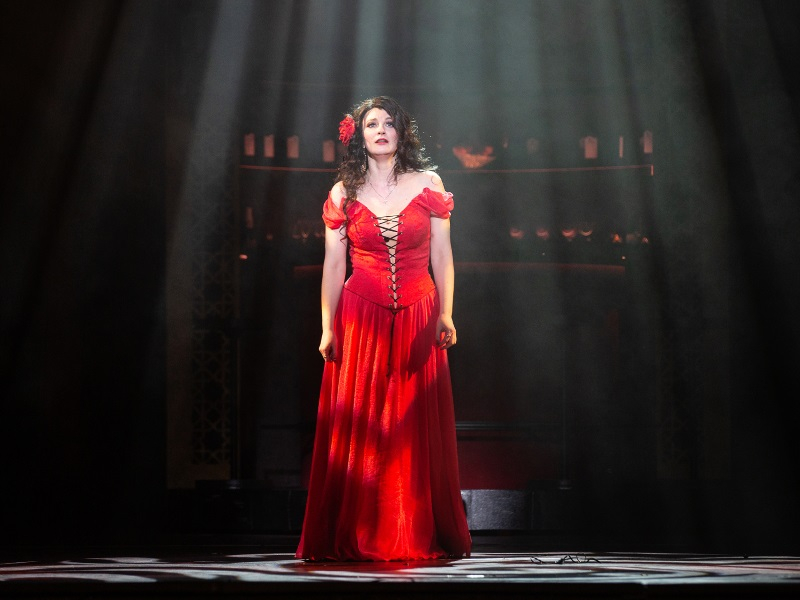 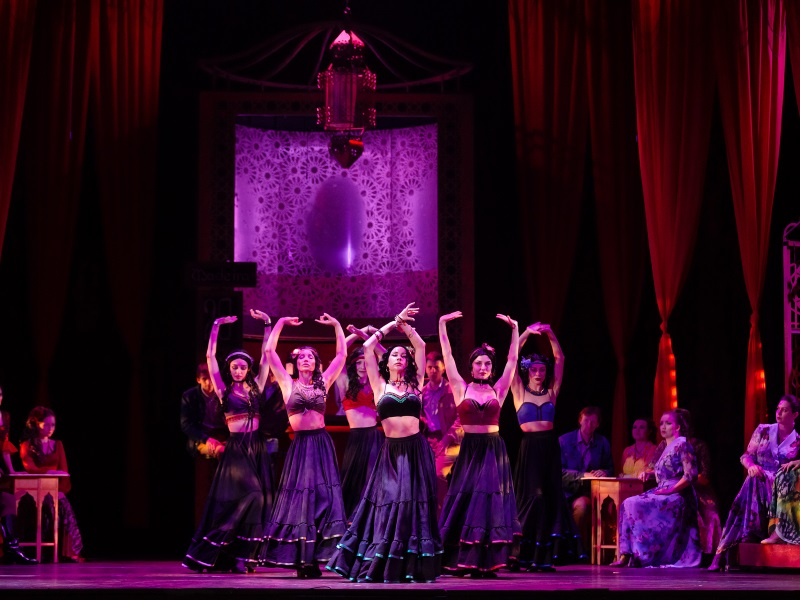 On a quiet, sunny morning, the tranquility on the border between France and Spain is disturbed in an unusual way. Customs soldiers do not see smugglers or cats in love, who usually neglect the political interests of states, but a huge balloon descends ... The crashing balloonists Armand and Hippolyte find themselves in a crowd of gypsies, who at the same time are trying to cross the border. This is where the fatal meeting of the bored metropolitan loafer handsome Arman with the proud, passionate and wayward gypsy Frasquita takes place. She prefers freedom and love to all the riches of the world. Then the plot develops, overgrown with unexpected and amazing adventures that lead the heroes to the Parisian music hall, where music and dance reign. It is not difficult to imagine how the duel between the freedom-loving Frasquita and the smug Arman will end, because love rules everything in the operetta. But what will the heroes have to go through so that in the end they can find their happiness?..

The bright and cheerful Frasquita is a free fantasy based on Prosper Mérimée's famous short story Carmen, which became the basis for the legendary opera by Georges Bizet. The main heroine of the operetta - Frasquita - is the same eccentric, proud gypsy, ready to commit a crime for the sake of love... But the resemblance is purely external. Thanks to the charming and unforgettable music of Lehar, "Frasquita" has acquired a romantic touch, which is full of humor, dance and genuine drama at the same time. But the tragic motives are softened.

At present, the operetta "Frasquita" is an undeservedly rare guest on the stages of musical theaters in Russia. First of all, because of the difficult vocal parts and stage effects. Moreover, each meeting of the vocalists with the music of Franz Lehár is not only an exam for professional training, but also the pleasure of luxurious singing material. For the Musical Comedy Theater, the new production is already the second meeting with this operetta. The performance, staged in 1984 by director Vladimir Vorobyov, became a bright event in its time. And thanks to the preserved recording made on the Leningrad radio, an impression of it can be obtained even today.

In the work on the operetta by Franz Lehár, director Gabor Miklos Kerenyi (Hungary) combined the classical approach to the implementation of a large-scale operetta project with the need to make it attractive and close to the 21st century viewer, both in terms of text and in terms of the visual component of the production. At the same time, the romantic and passionate components of this love story with a happy ending are at the forefront.