One million worth girl 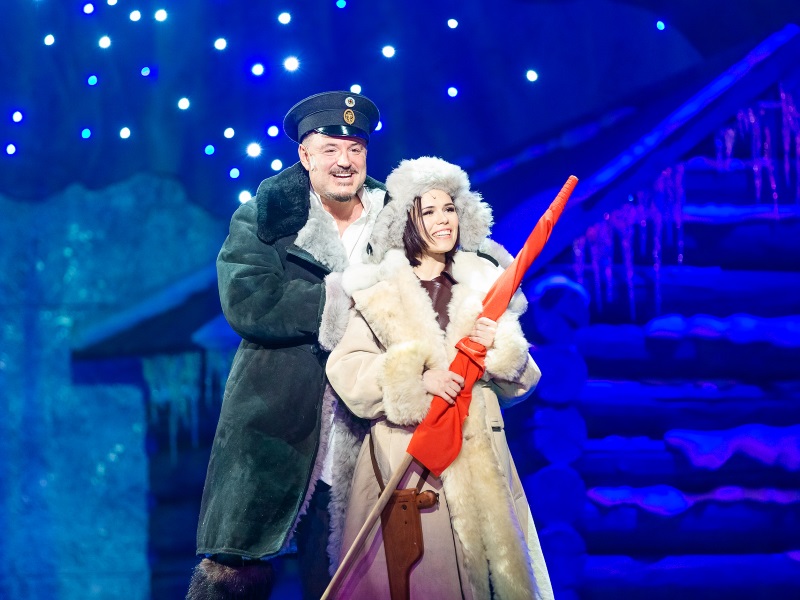 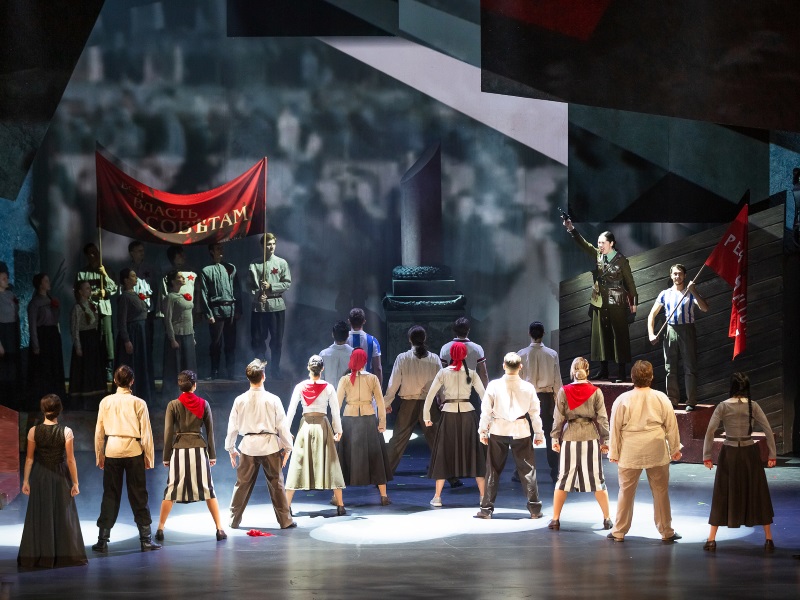 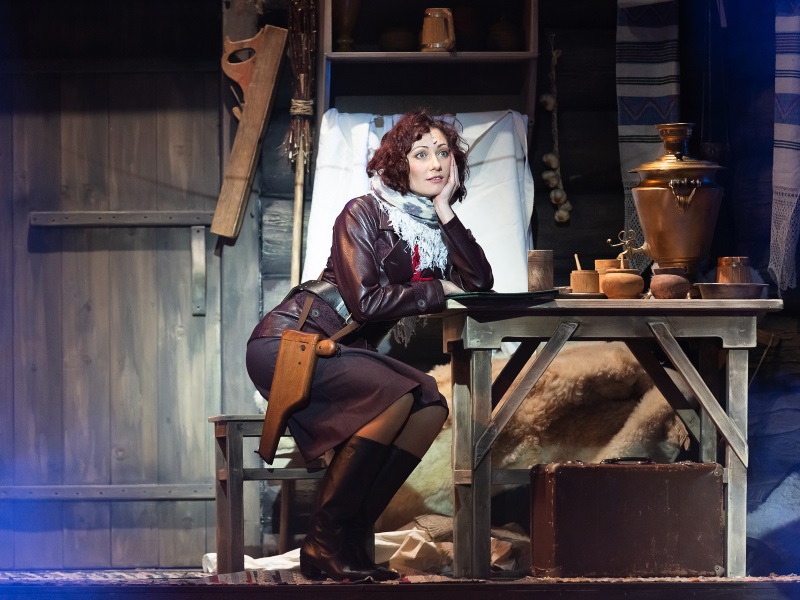 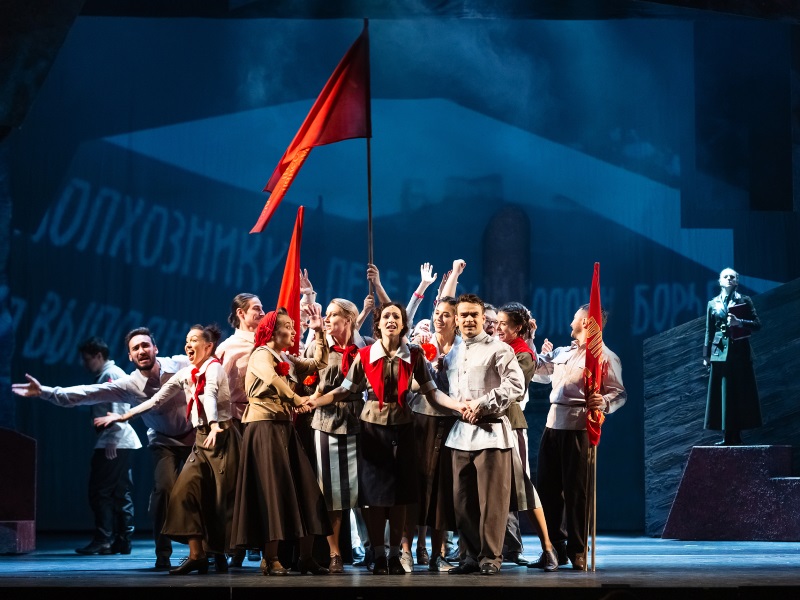 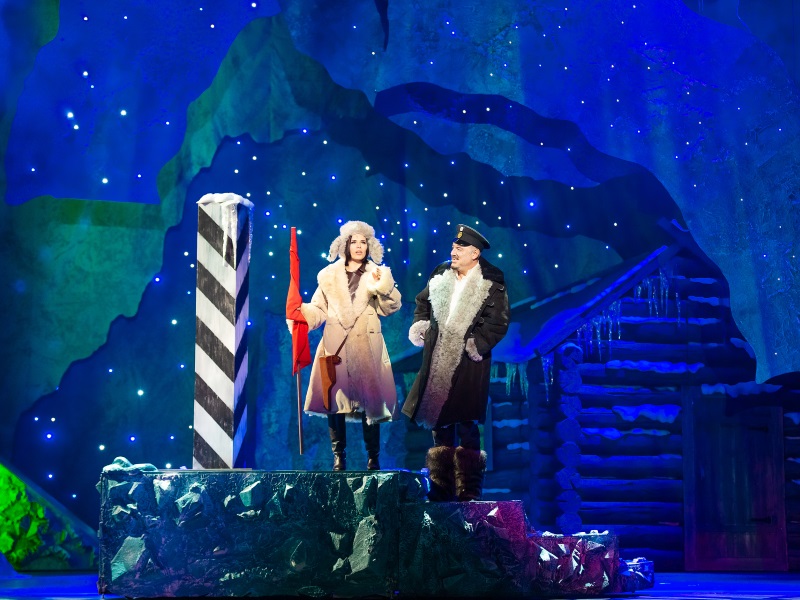 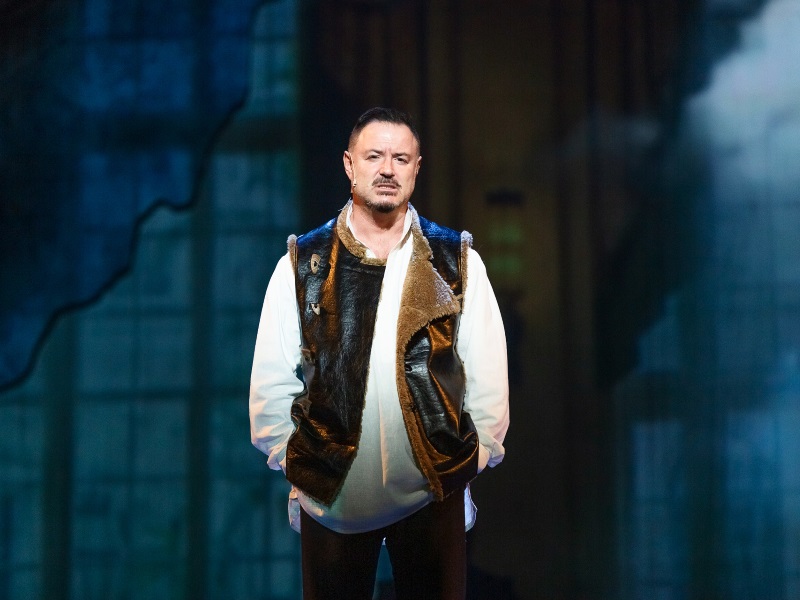 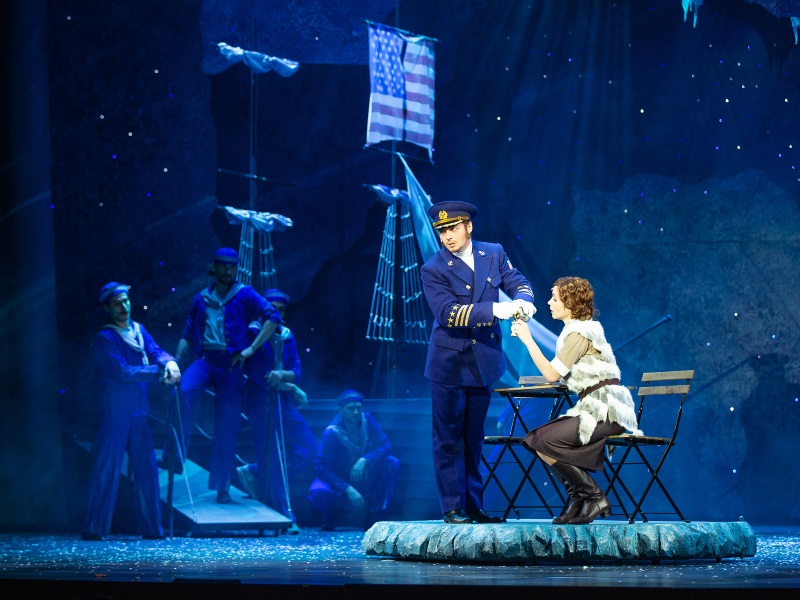 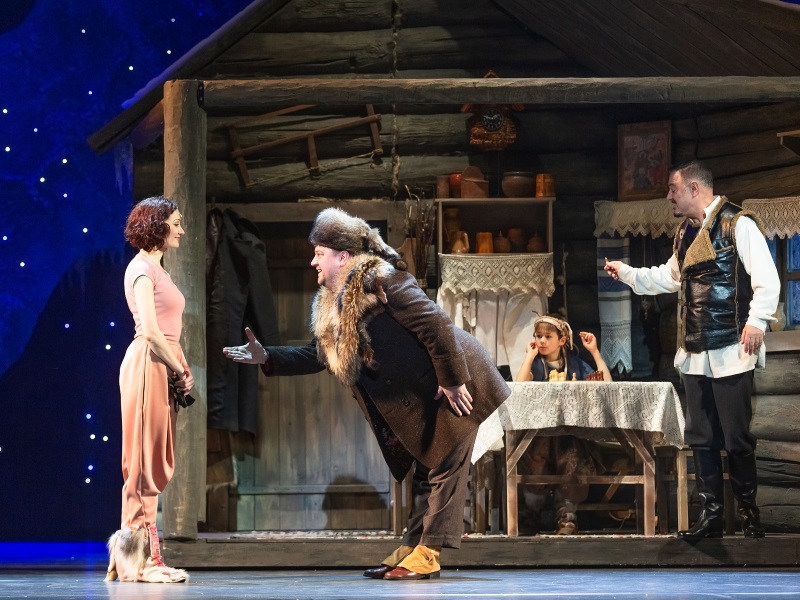 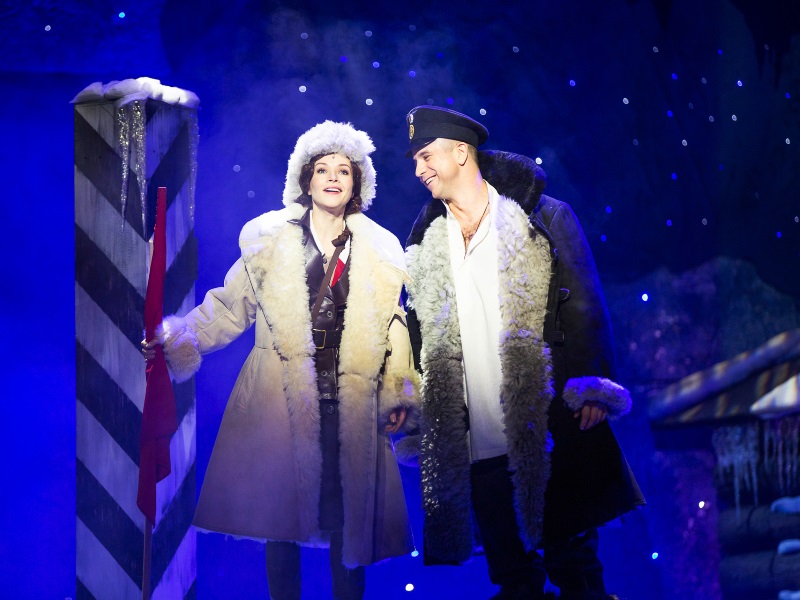 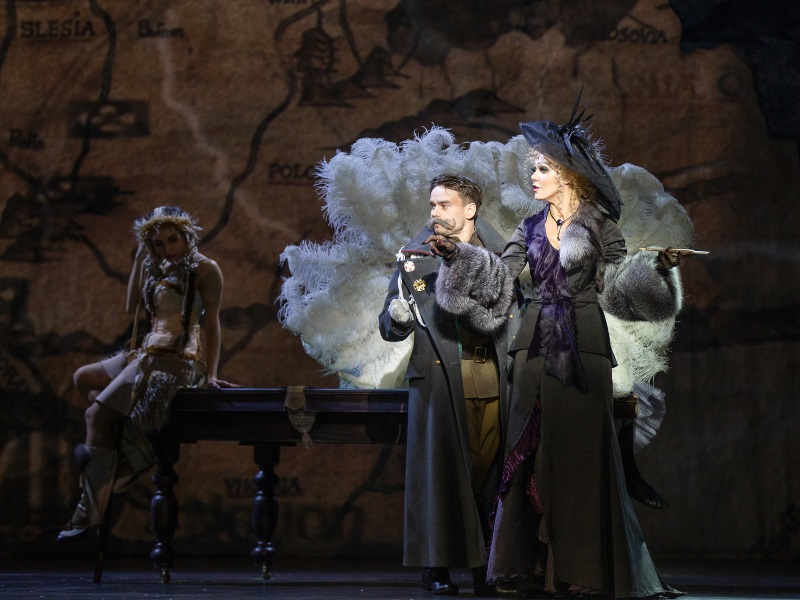 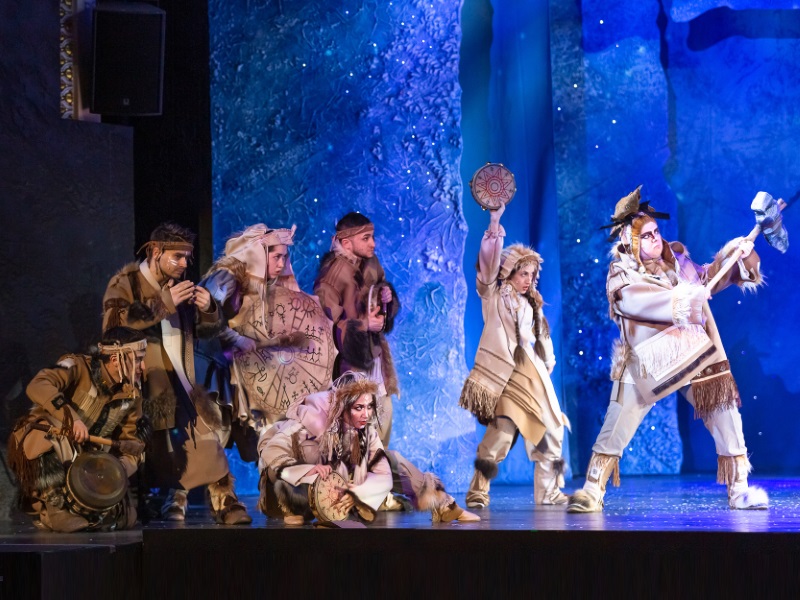 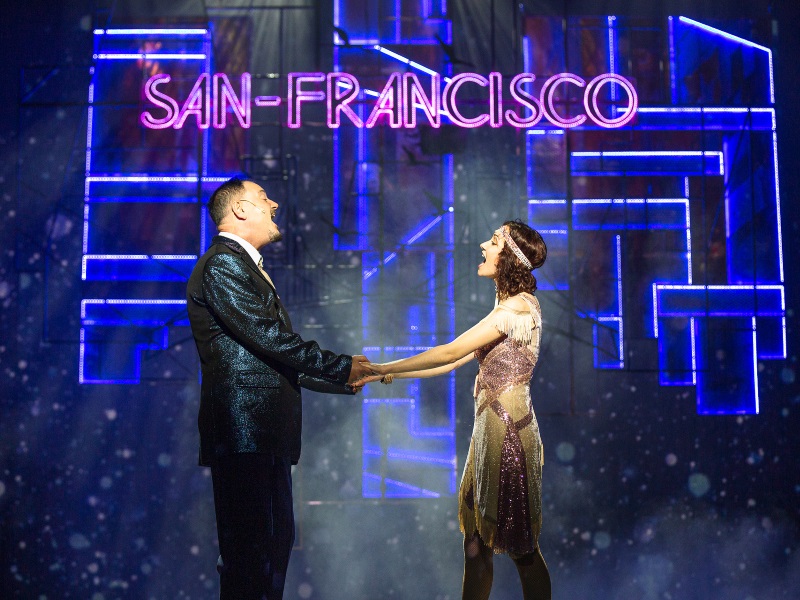 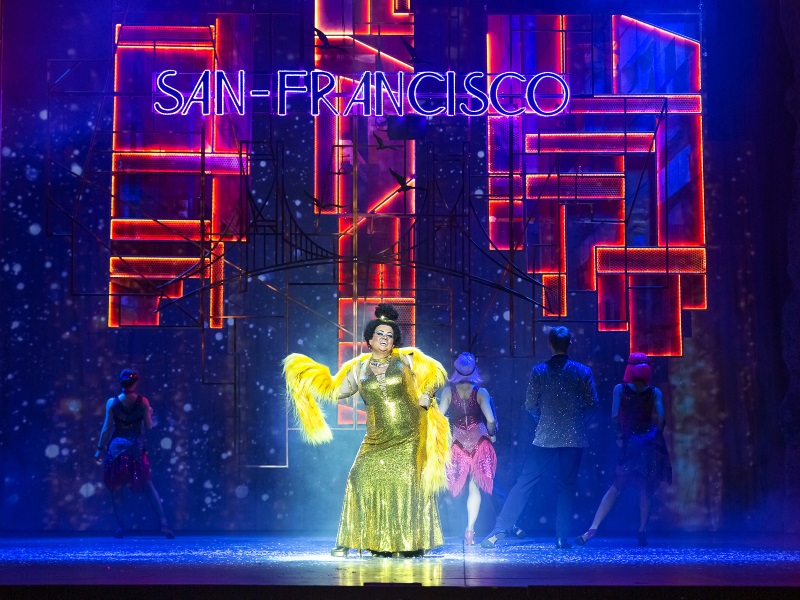 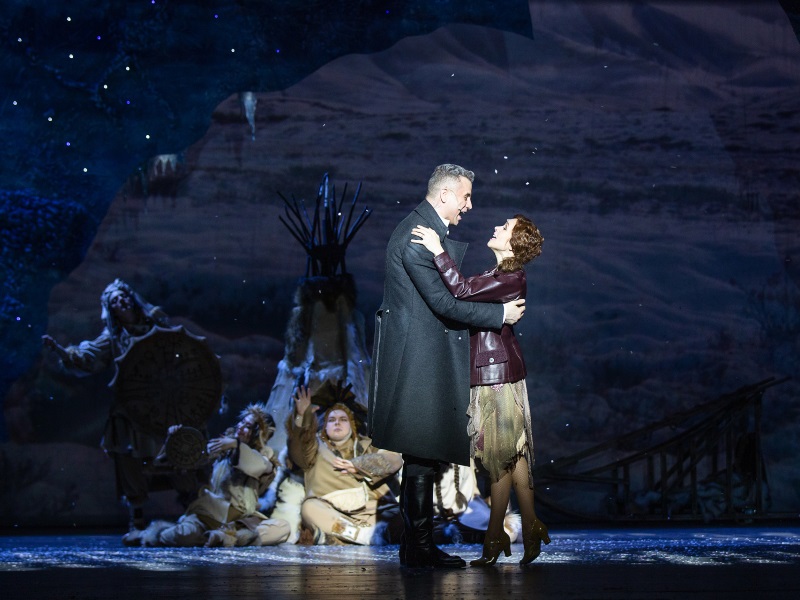 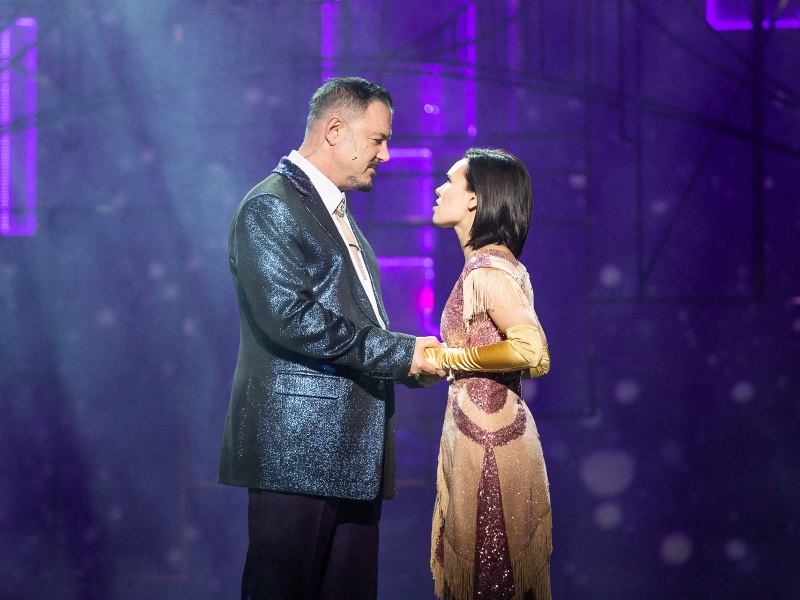 1922 year. Formation of the Union of Soviet Socialist Republics. The end of the civil war. The Far East joined the RSFSR. The new government began the active development of remote territories. Young Komsomol member Nastya Glazkova goes to the farthest corner of Soviet Russia - to Chukotka - to build a "Soviet paradise". But the reality turns out to be harsher than in the Dreams' dreams: permafrost, illiterate Chukchi, foreigners tricking themselves to buy precious furs for nothing, and the former tsarist customs officer Timofey Khramov, who is not indifferent to money, guarding the warehouses of american Mr. Stenson.

Not afraid of difficulties, the enterprising girl collects a duty from foreigners of one million dollars, which at that time was a fortune. Dreams of a hot paradise in the country of permafrost are almost becoming a reality, but fate has prepared the heroes many more tests, the most important of which is the test of love. Nastya has to make a difficult choice: what is above all - moral duty or personal happiness?

The musical “One million worth girl” was written by Maxim Leonidov and the Honored Artist of the Russian Federation Alexander Shavrin based on the screenplay by Vladimir Valutsky and Viktor Viktorov “The Head of Chukotka”. The story of a young clerk and a difficult attempt to build communism in the Far North has undergone dramatic changes. The authors turned the old Soviet comedy into an equally funny and fascinating musical performance.

According to the director Andrei Noskov, “One million worth girl” is first of all a story about love, about a dream, that you can meet your destiny even in the Far North: “This is a story about a man who is ready to go to the ends of the world to follow his dream , in a country of northern lights and permafrost, which believes in a better future and acts as his heart tells him. "Our performance is permeated with the Russian spirit, Russian humor and, to some extent, Russian sloppiness."

The music, written by Maxim Leonidov, is presented in the play by different genres: from Russian and Chukchi tunes to Soviet patriotic motifs and jazz melodies. Volumetric scenery, video and 3D effects, original costumes - all this will allow the viewer to travel around the world, following the heroes from Soviet Moscow to snowy Chukotka, from the distant San Francisco roaring twenties to hot Cape Town, through industrial Hamburg to Petrograd during the NEP.

Libretto by Alexander Shavrin with the participation of Andrey Noskov

based on the screenplay by Vladimir Valutsky and Victor Viktorov "Head of Chukotka".

Poems for the number "Confession of the Khramov" - Alexey Kortnev