Once upon a New Year's eve - canceled 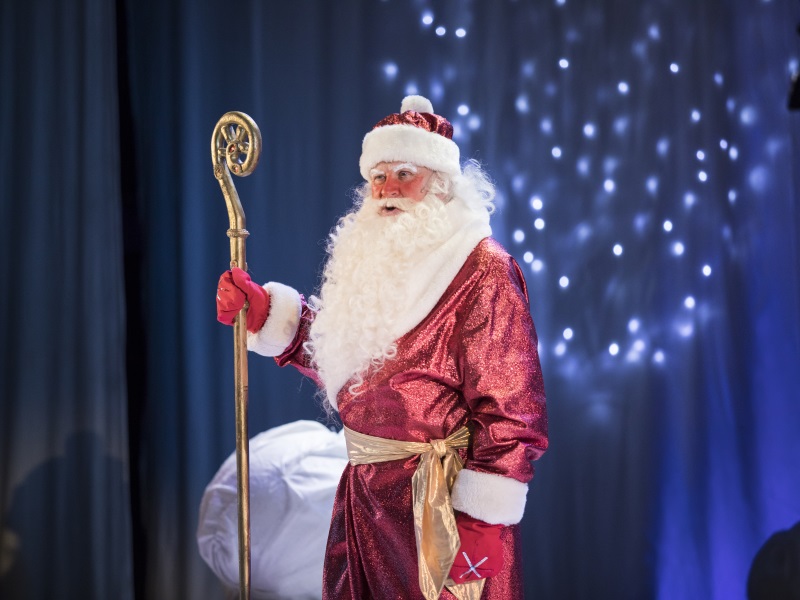 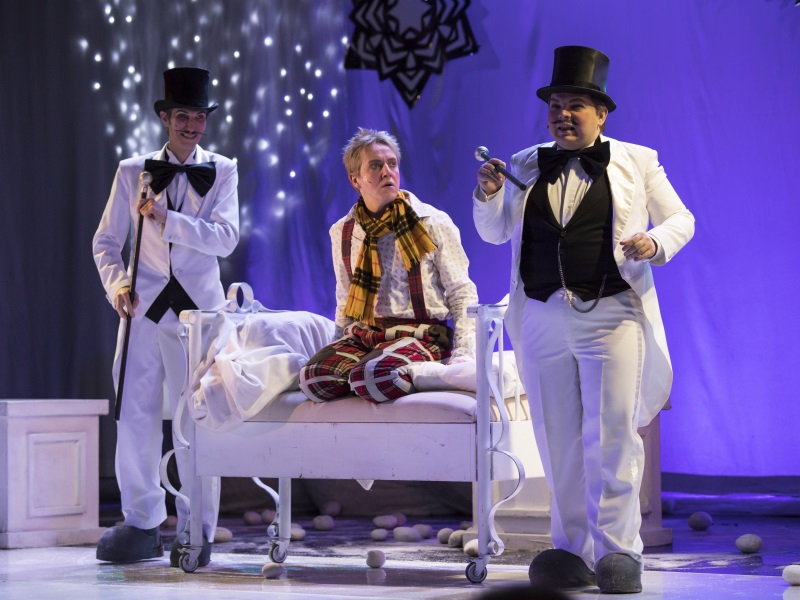 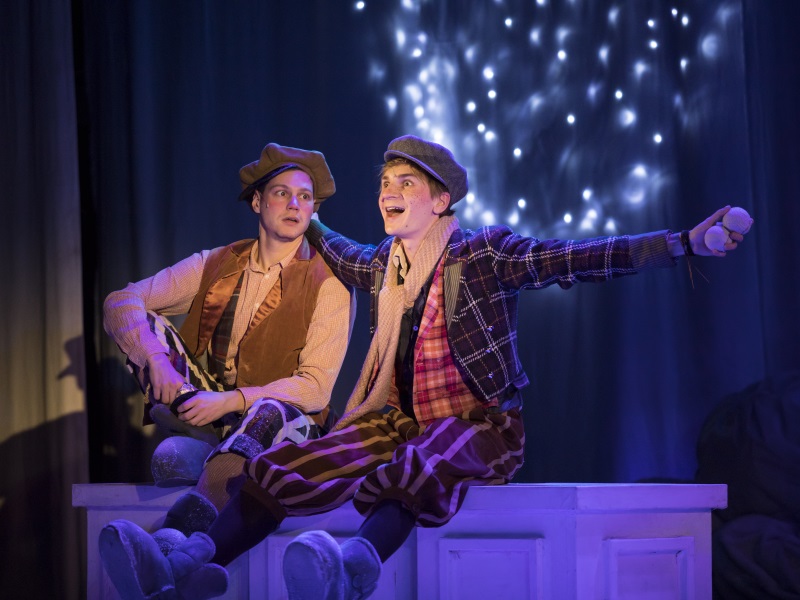 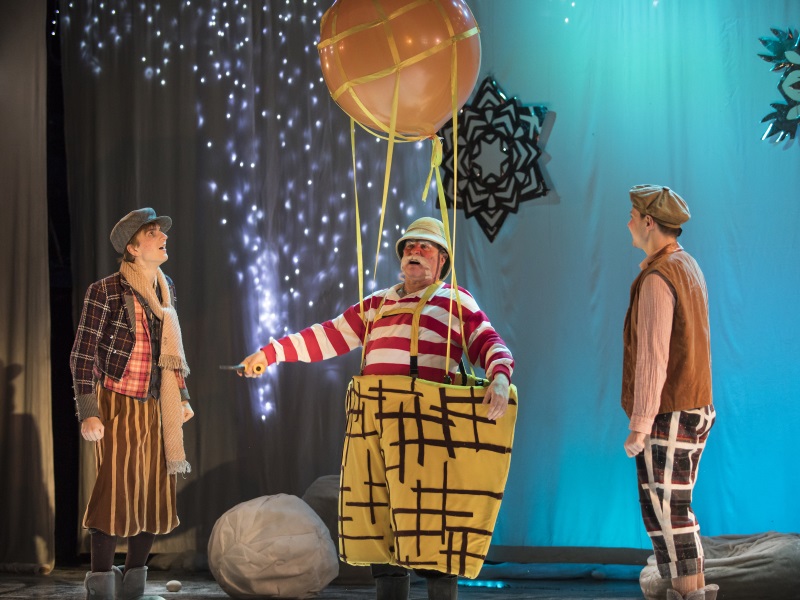 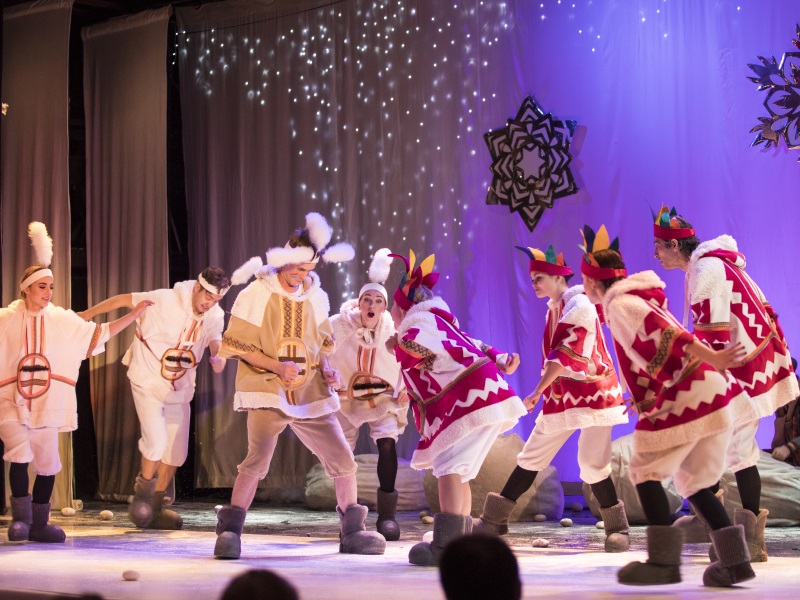 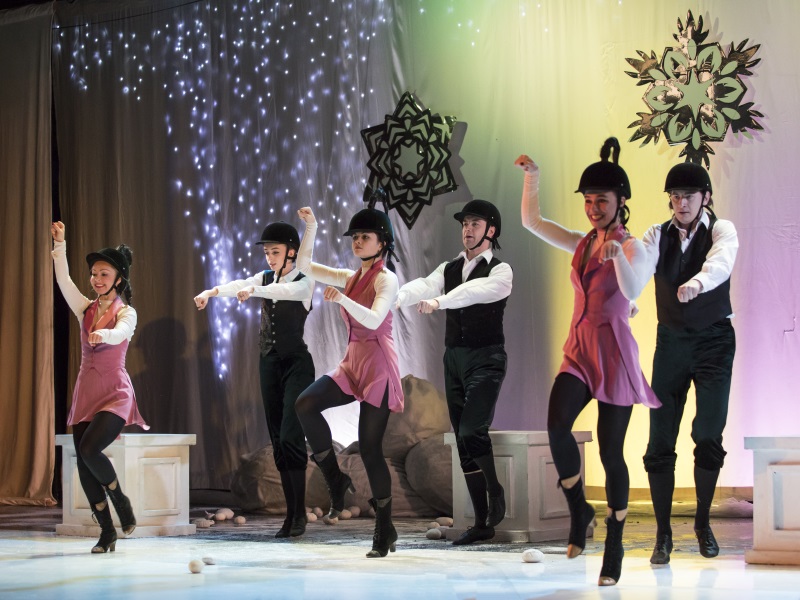 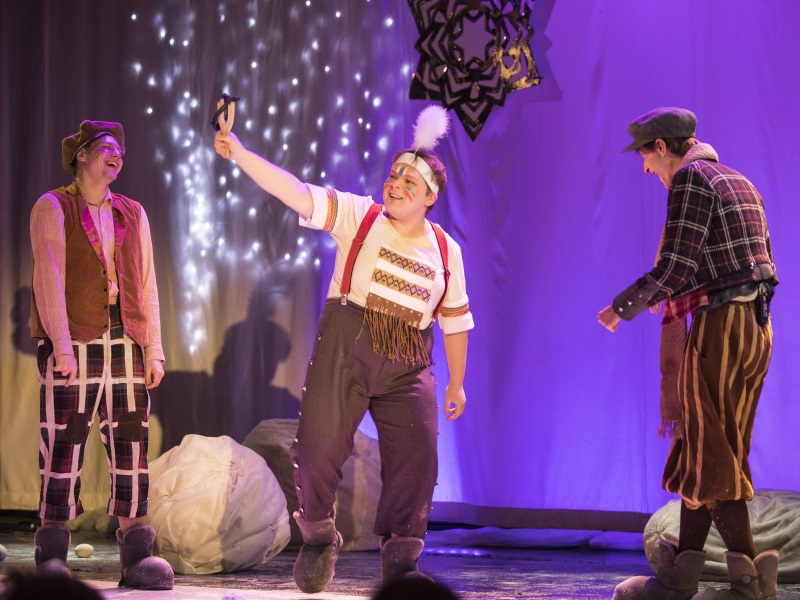 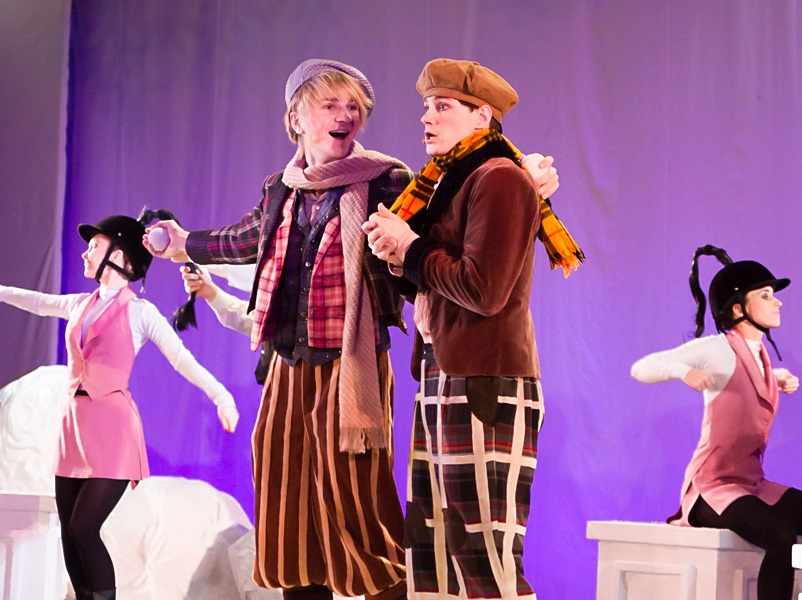 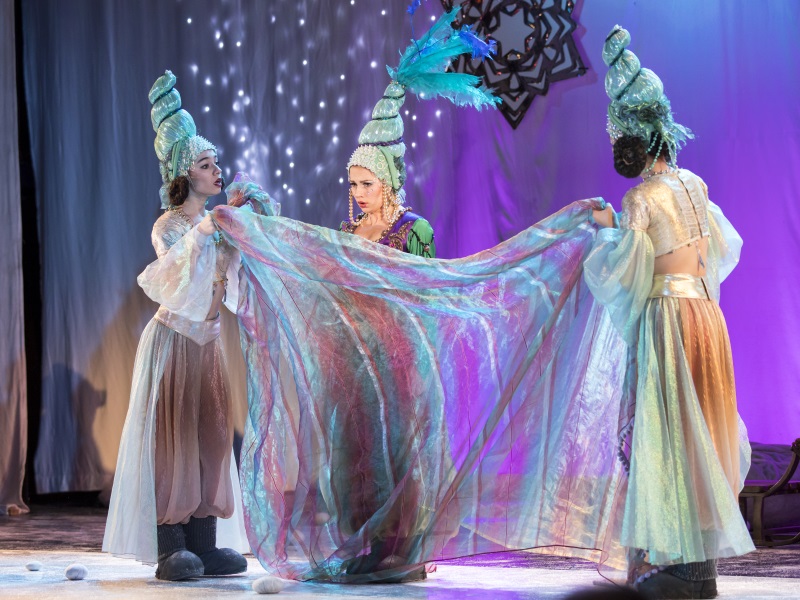 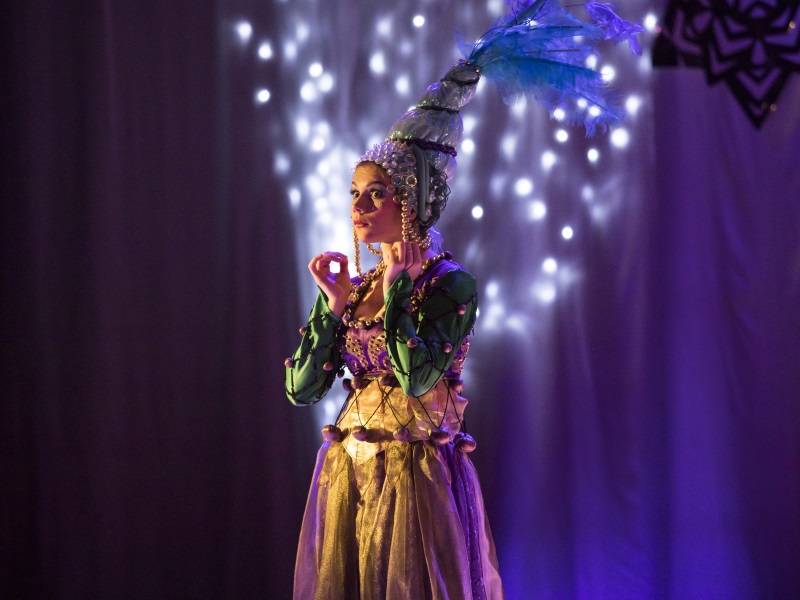 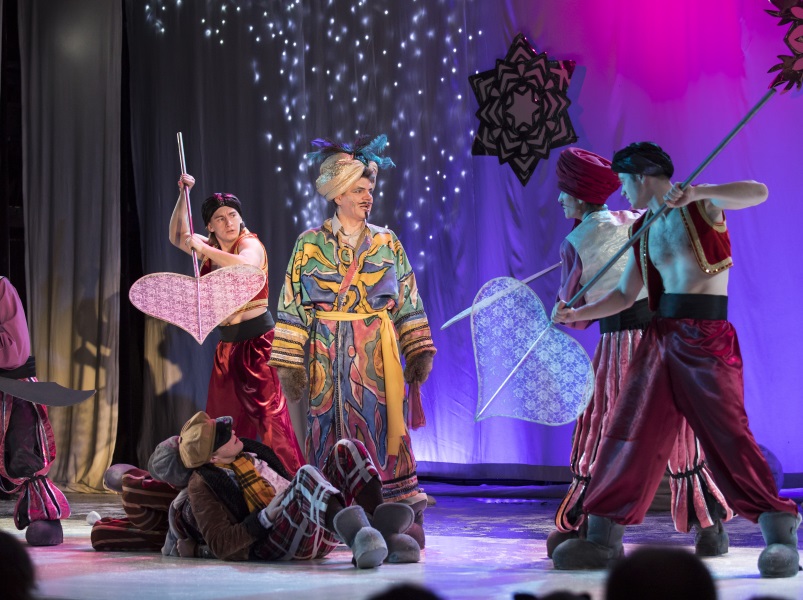 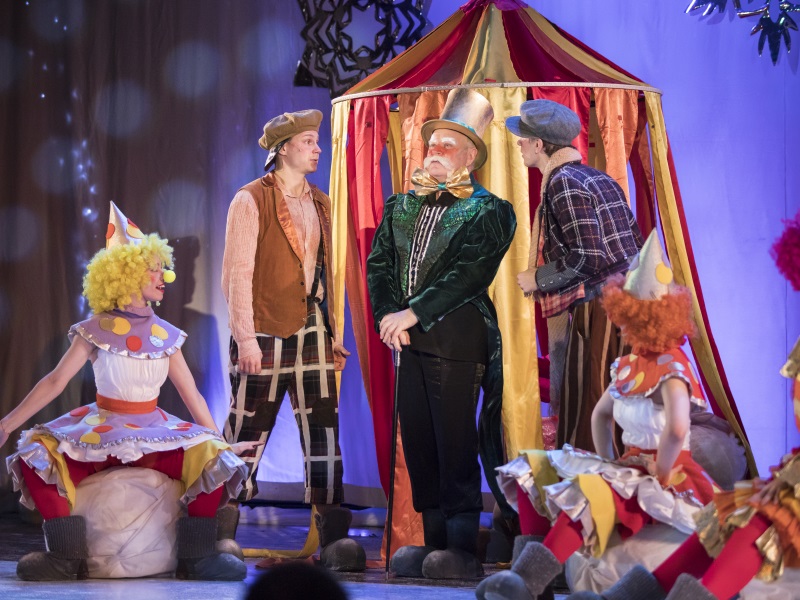 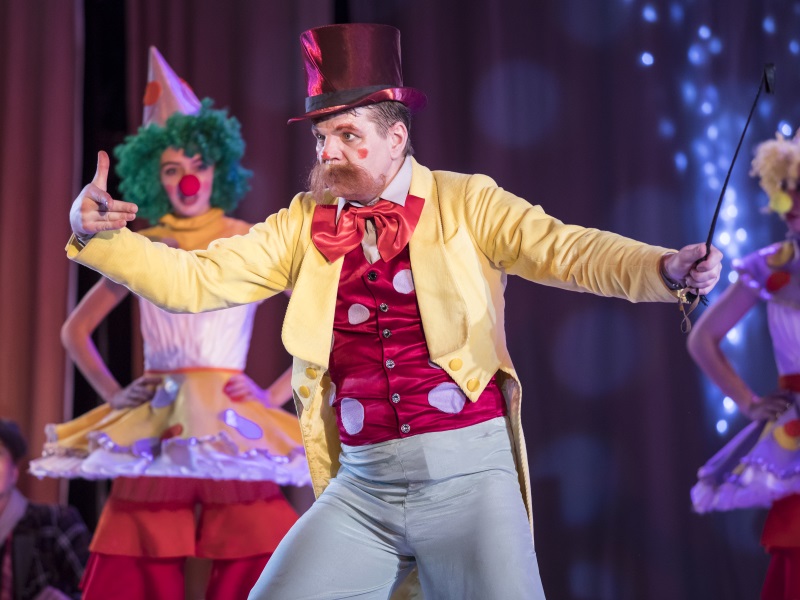 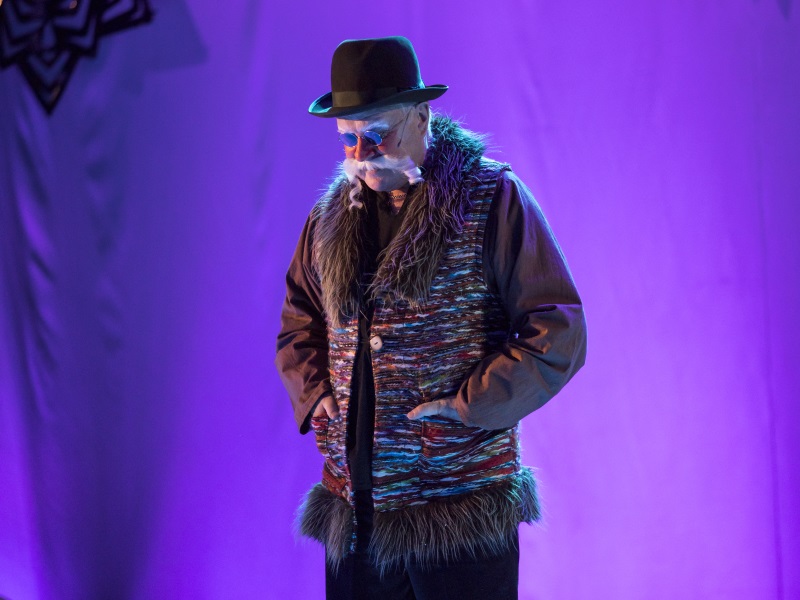