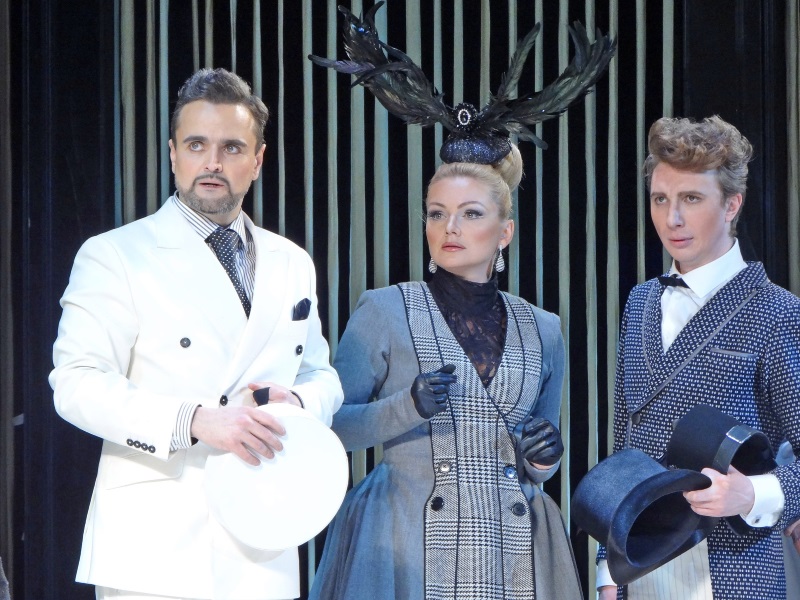 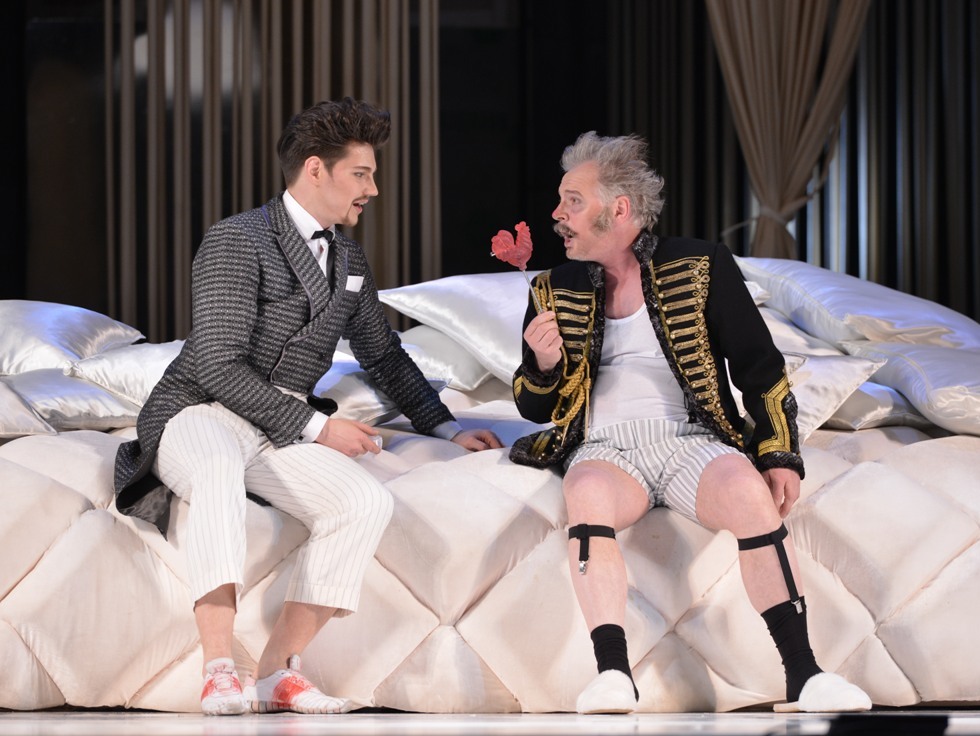 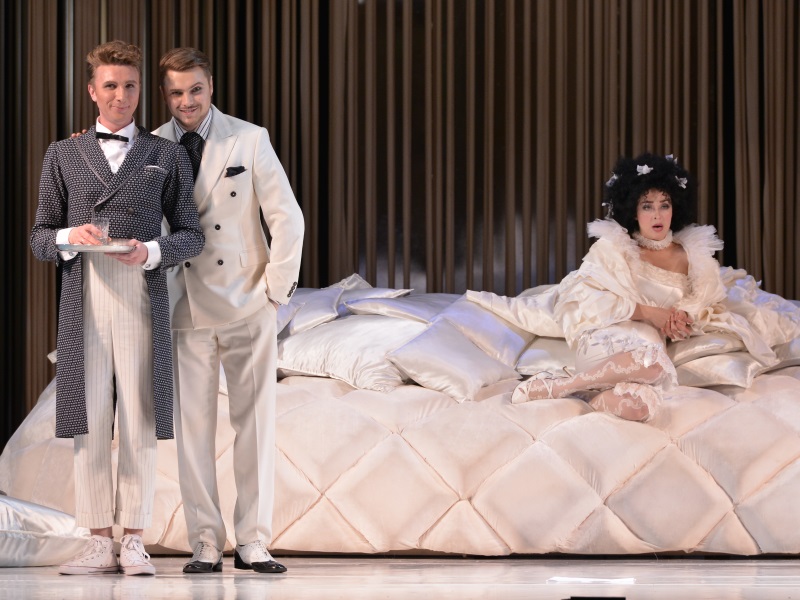 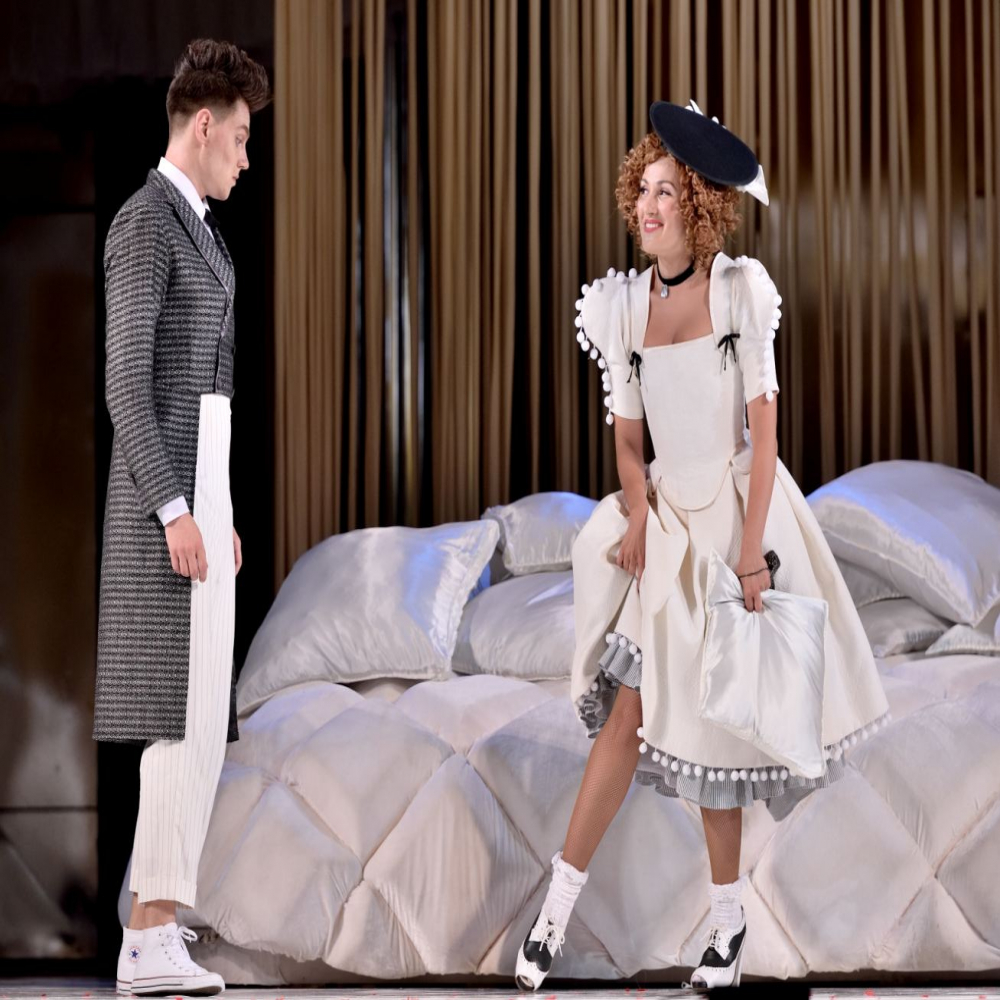 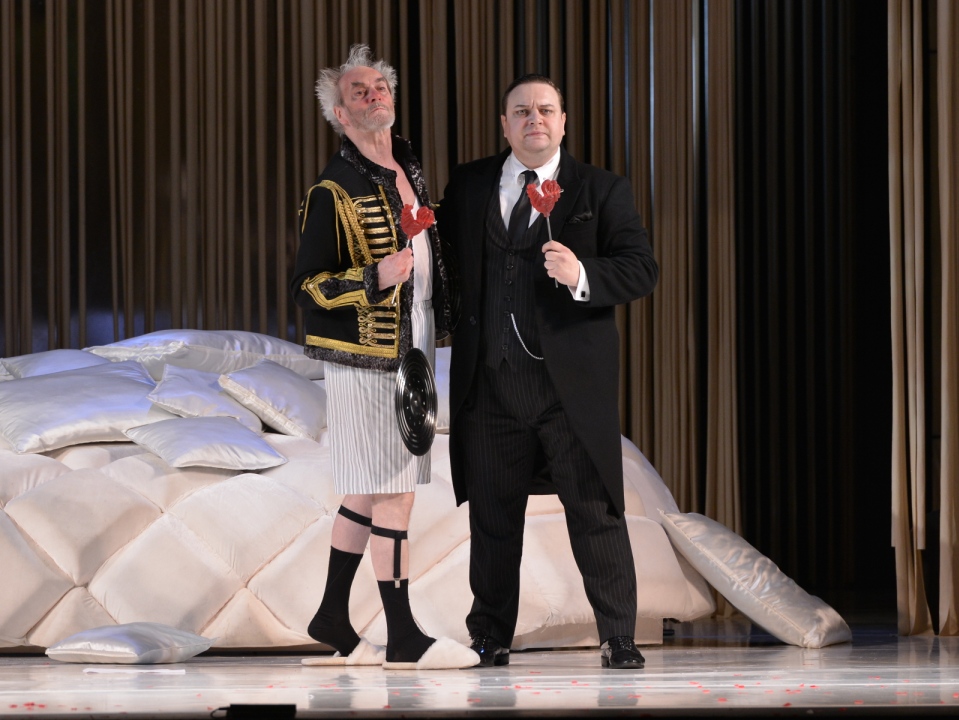 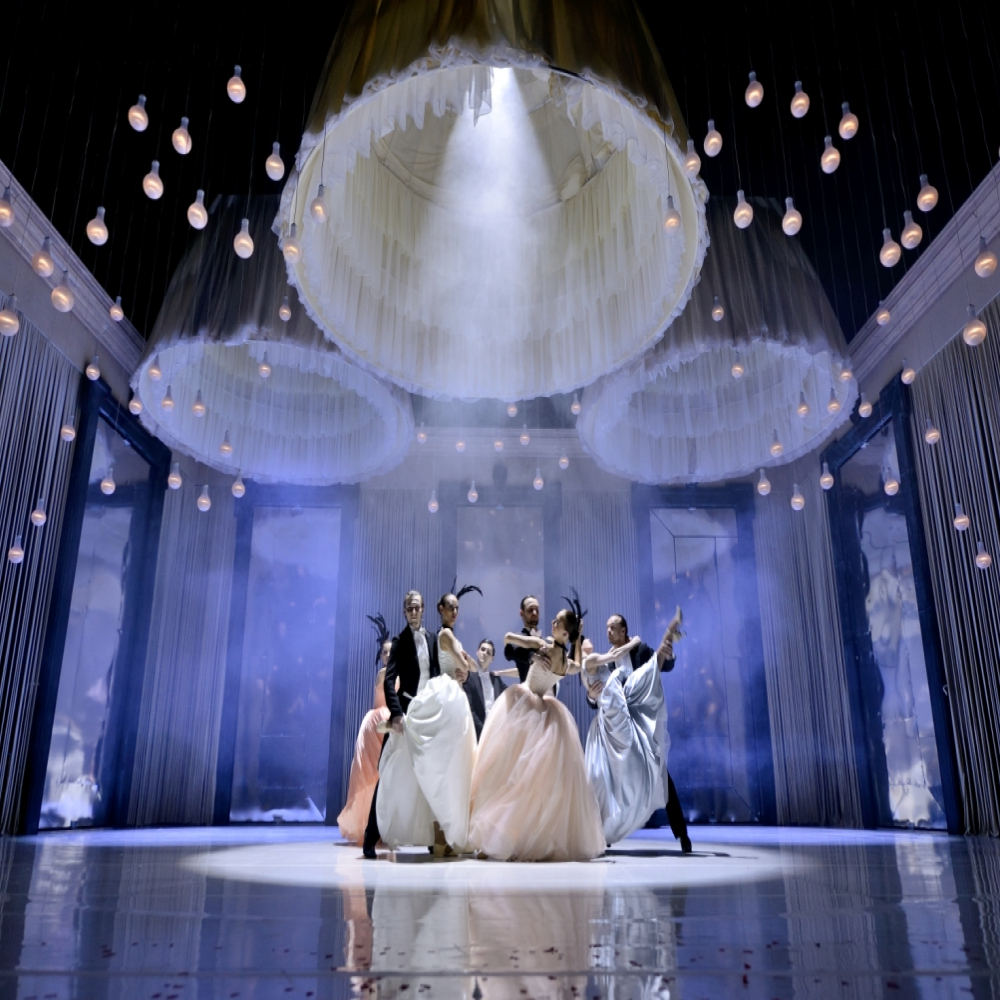 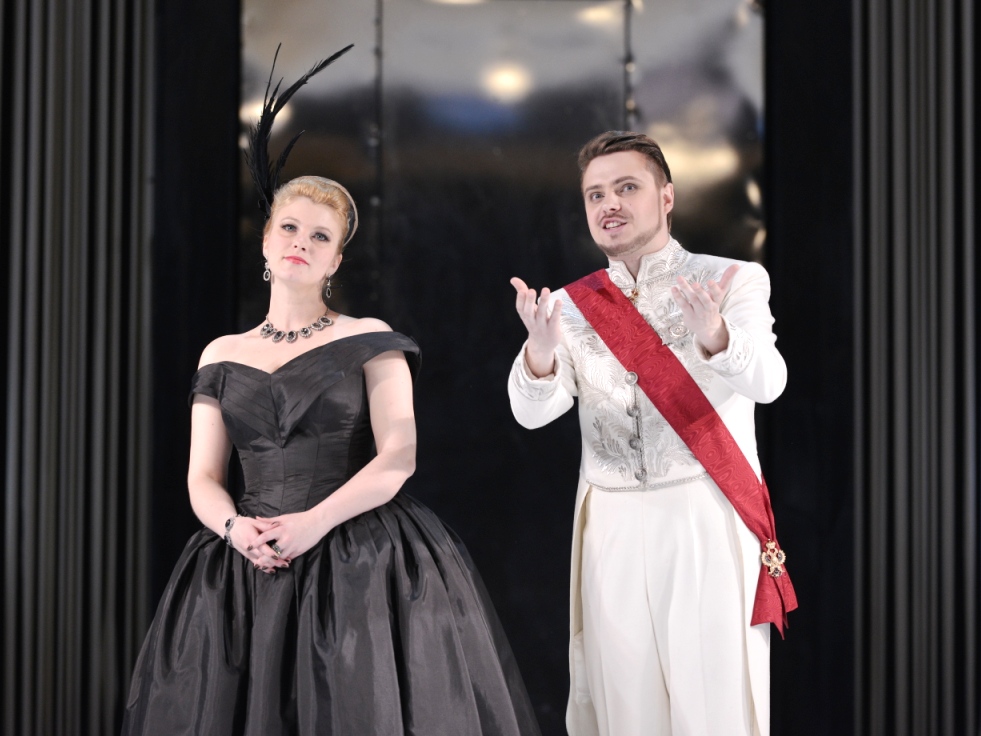 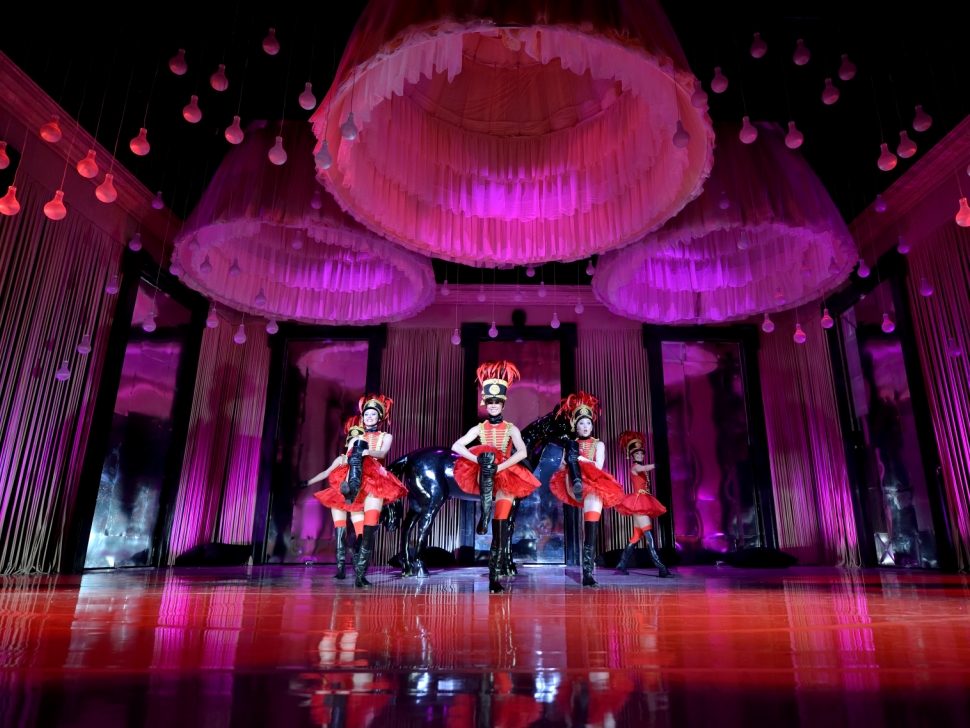 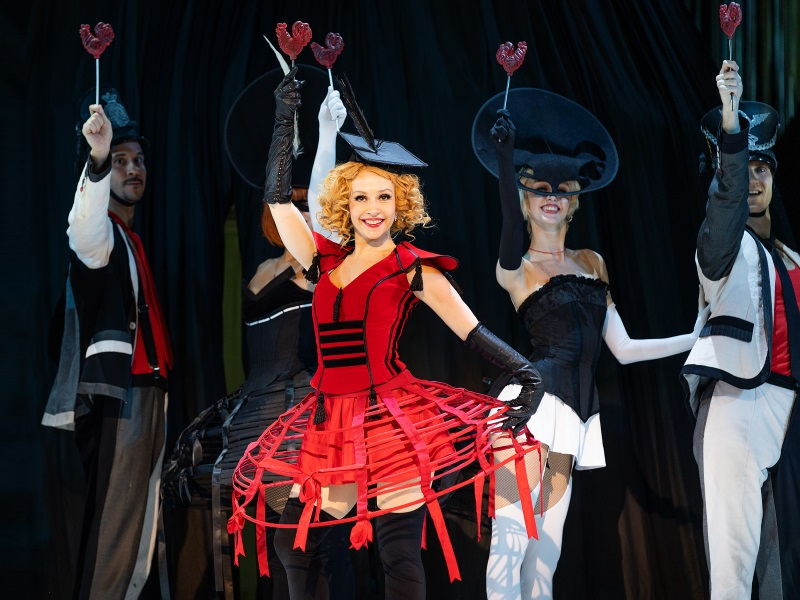 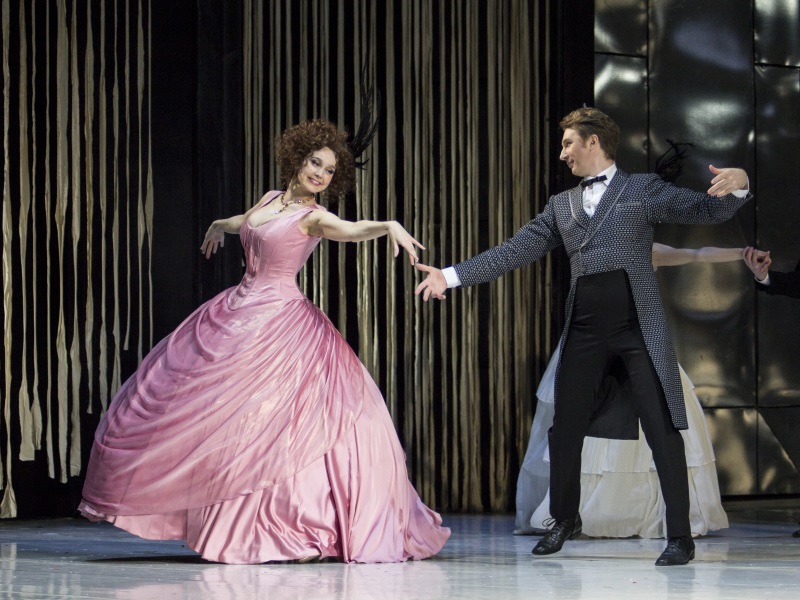 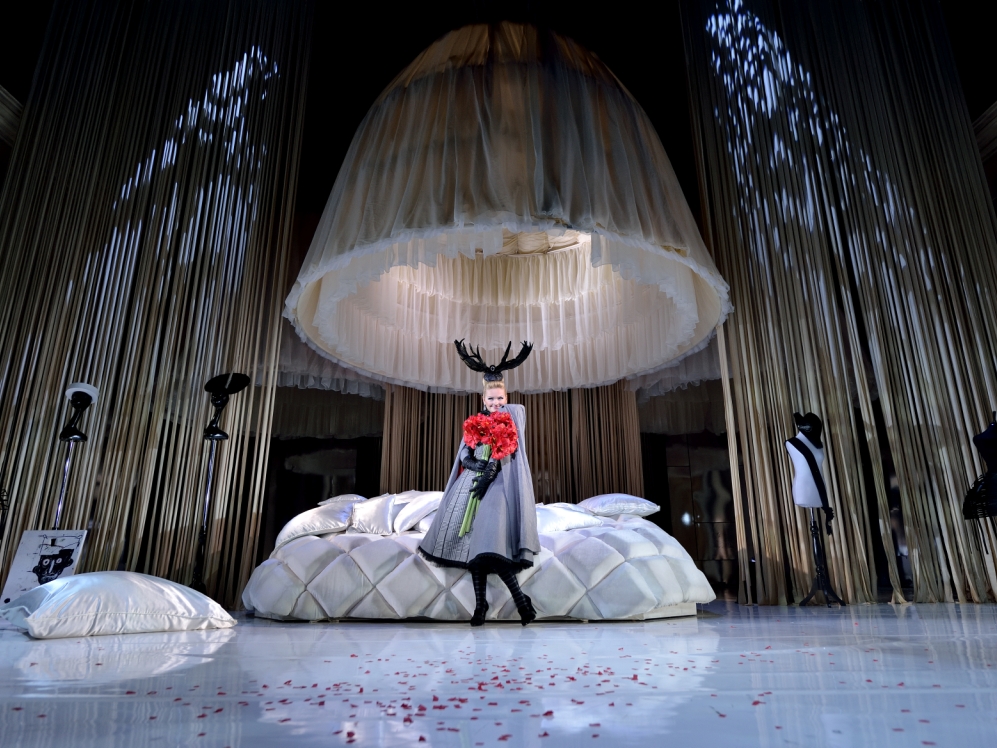 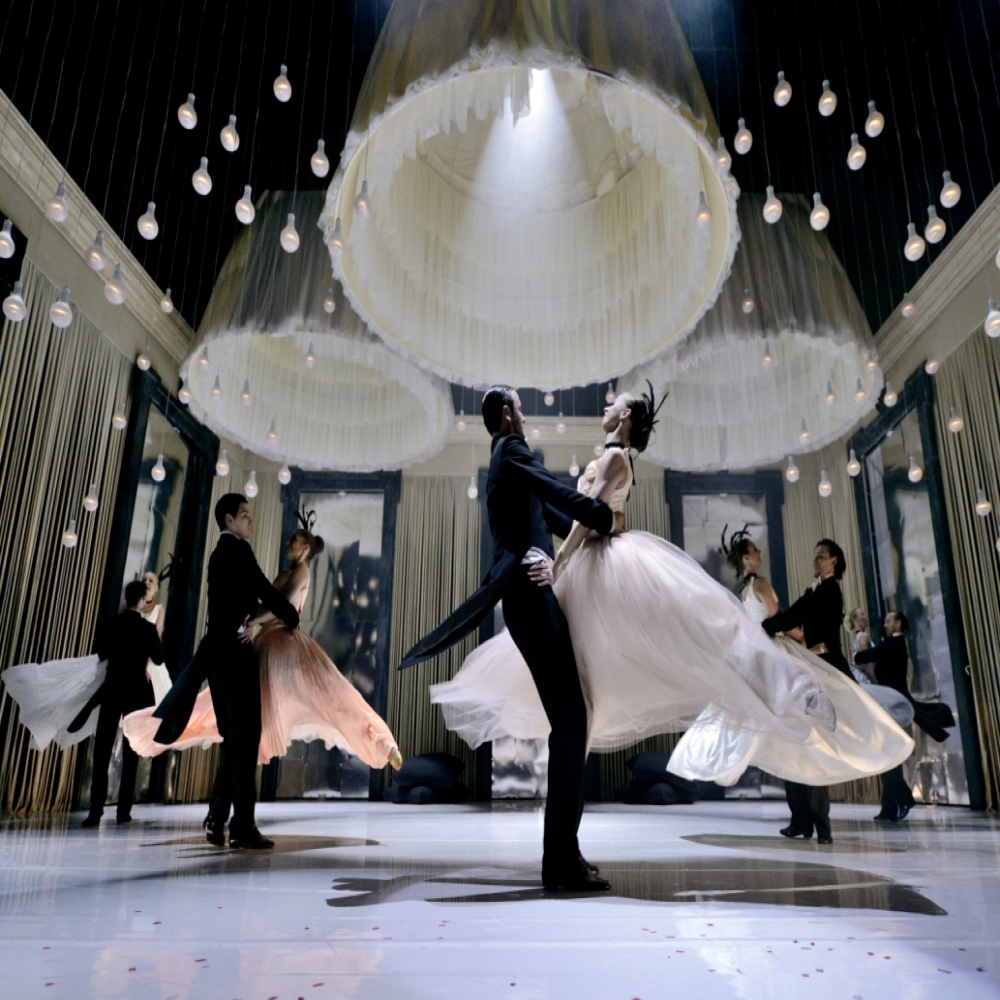 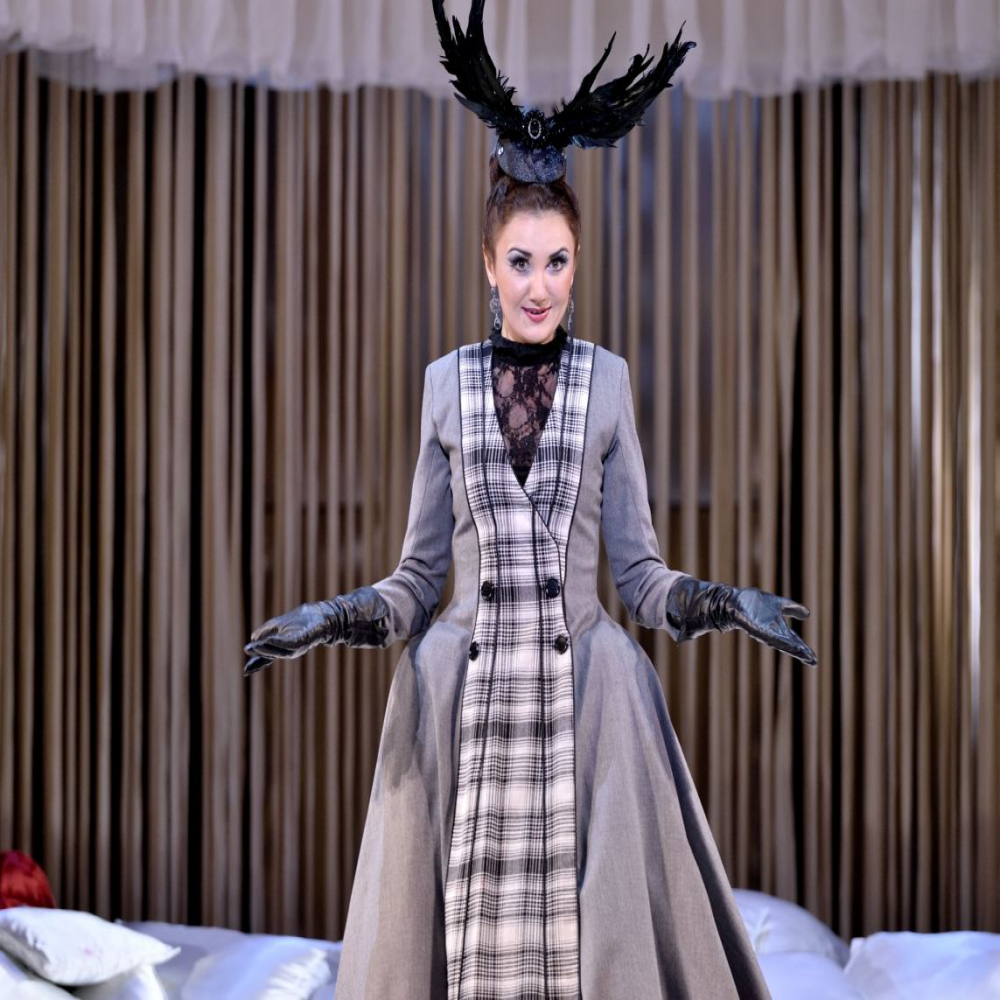 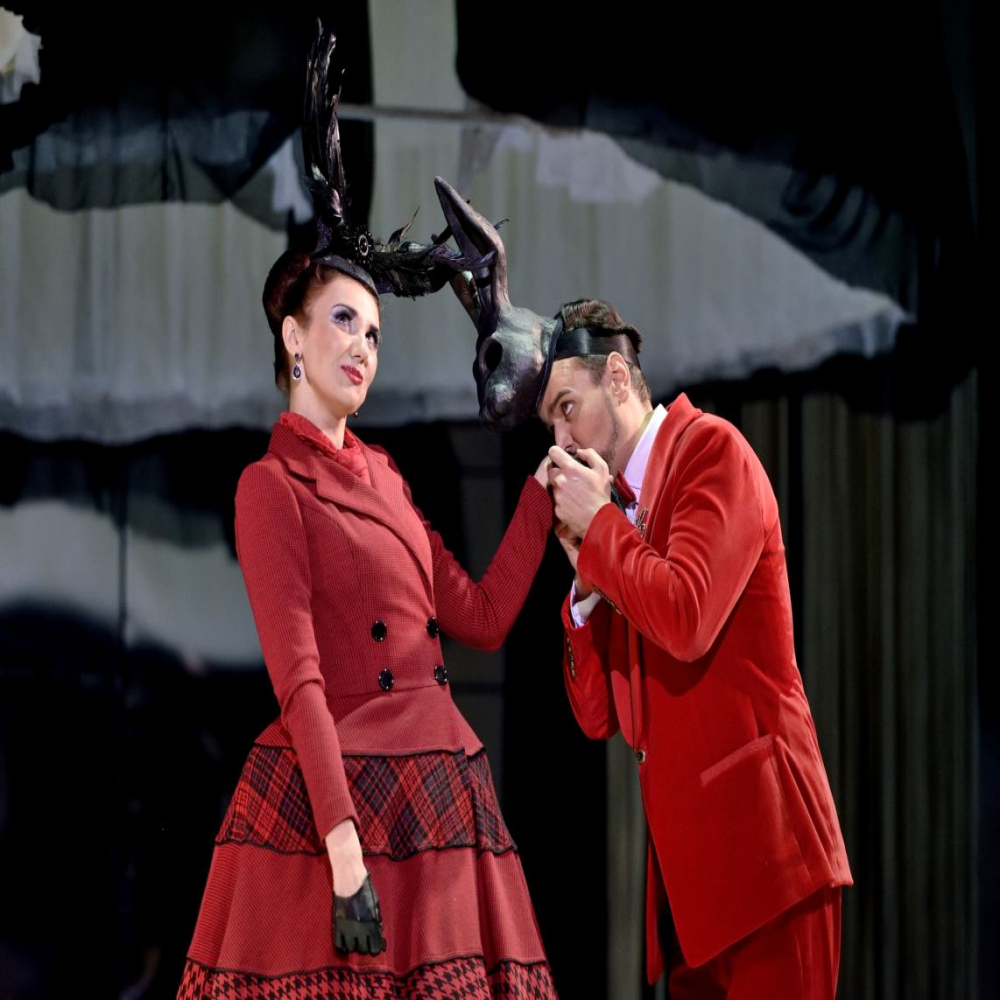 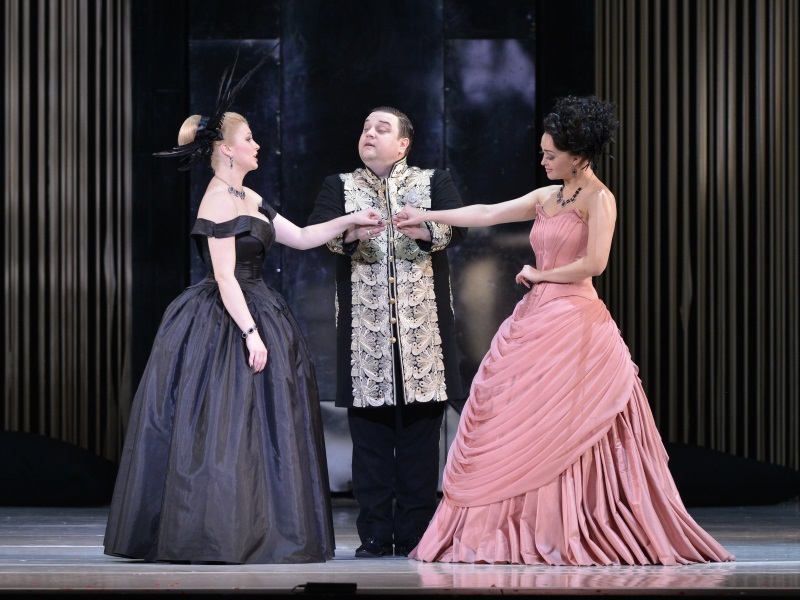 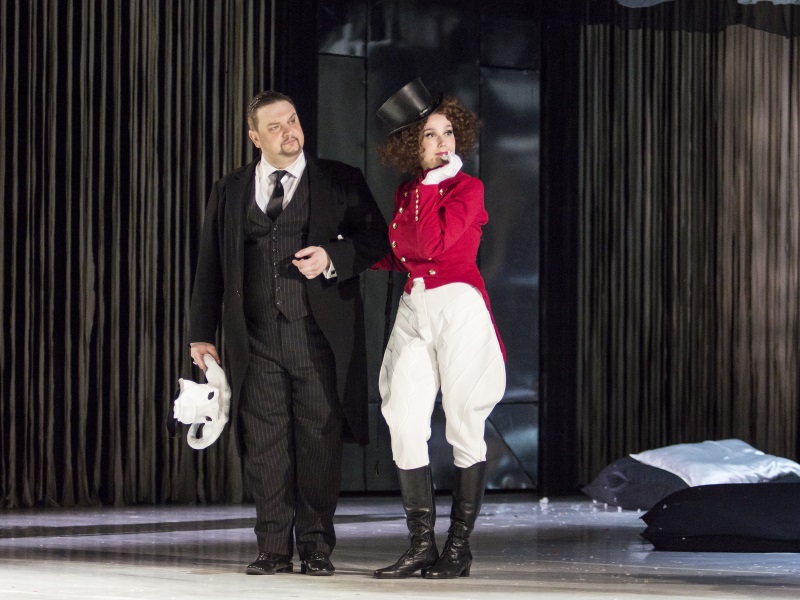 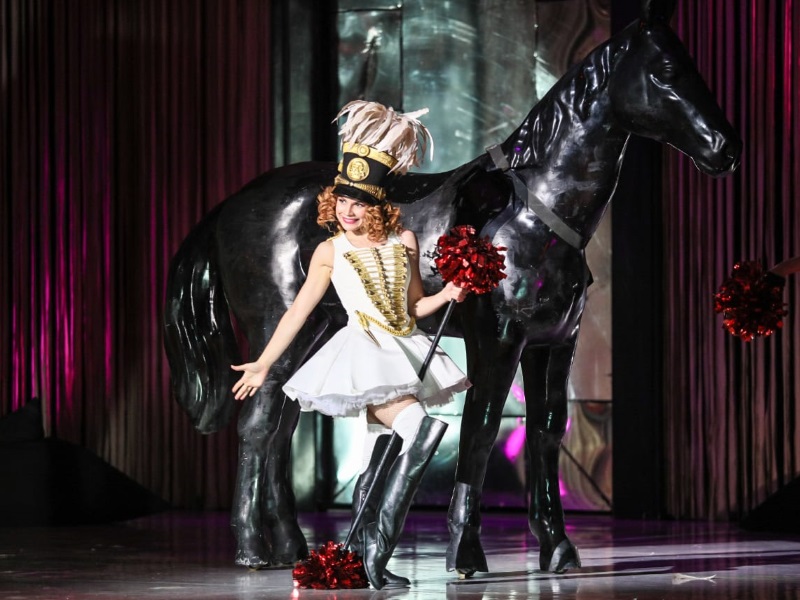 Stage Director Igor Konyaev: "Operetta - is always a holiday, especially if it is an operetta by Johann Strauss. It so happened that the "Viennese Blood" was never been played in Russian, so it is very curious. It's nice to feel like a pioneer - to do what to you has not been done.

This project has been prepared for a long time. The original libretto had significantly reworked, as events occurring on related to the grand historical phenomenon: the Congress of Vienna 1814-1815's, which was a "redistribution" of the world after the defeat of Napoleon. In our performance we decided to completely abandon the historical allusions and write modern history. Political acuity and pamphleteering spirit of the new pieces related to the current policies, rather than historical. But do not worry - it's not a talk show. This story is not about how to divide the world politics but how they arrange their personal lives.

Funny story that we wrote together with Semyon Altov and Victor Krivonos will in no way burden the mind and soul of our viewers. The main thing in it - the Viennese waltz. So in St. Petersburg will be a great opportunity to visit Vienna without leaving home. The more that the music director and conductor of our performance - the famous Austrian musician Peter Guth, who is recognized as one of the best experts on the works of Strauss. We promise dizziness and delight from the music of Johann Strauss and hope that the "Viennese Blood" will popple not only artists, but also in the audience. "