OPENING OF THE theatrical season! The Merry Widow 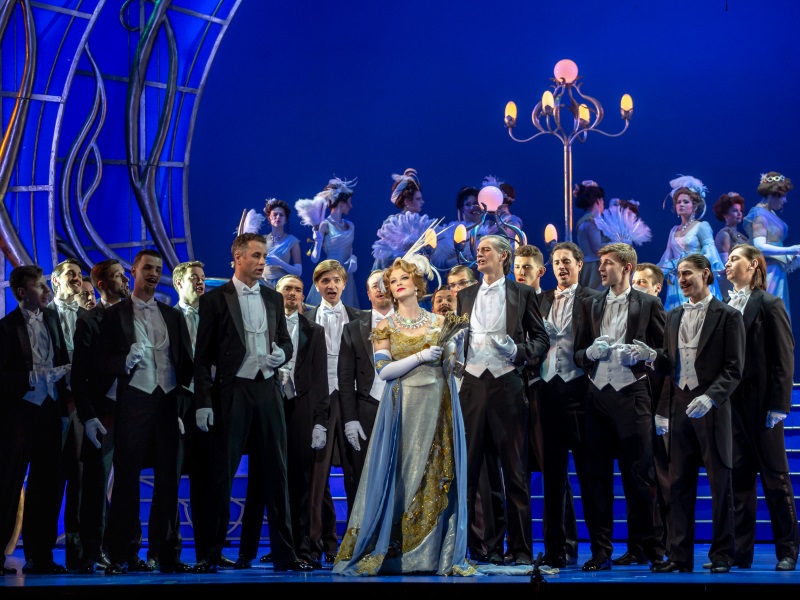 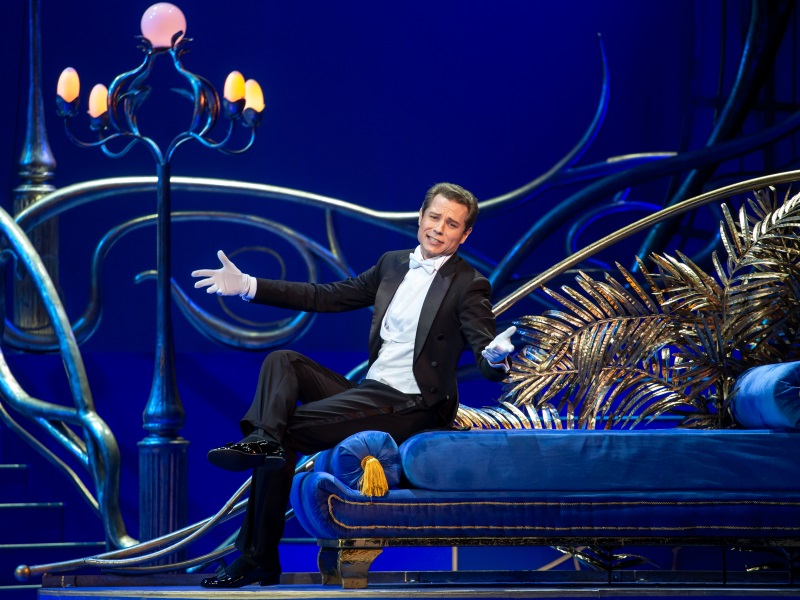 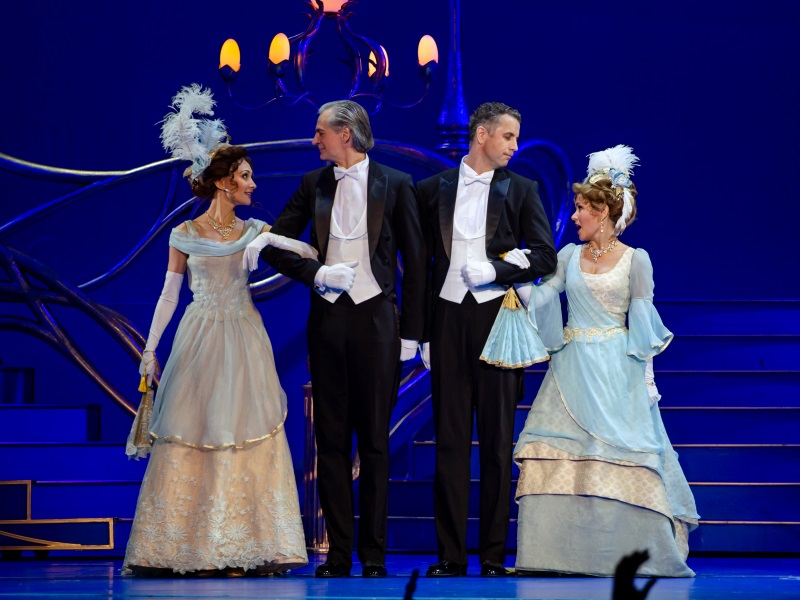 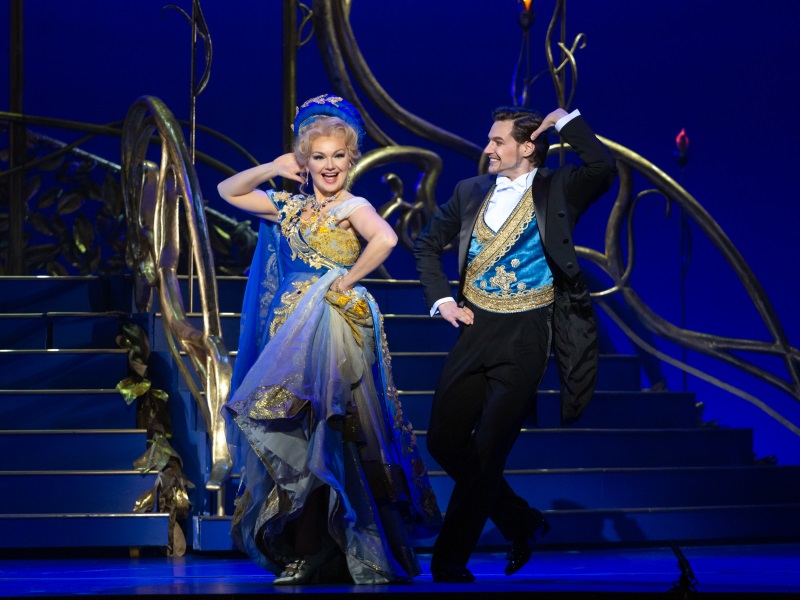 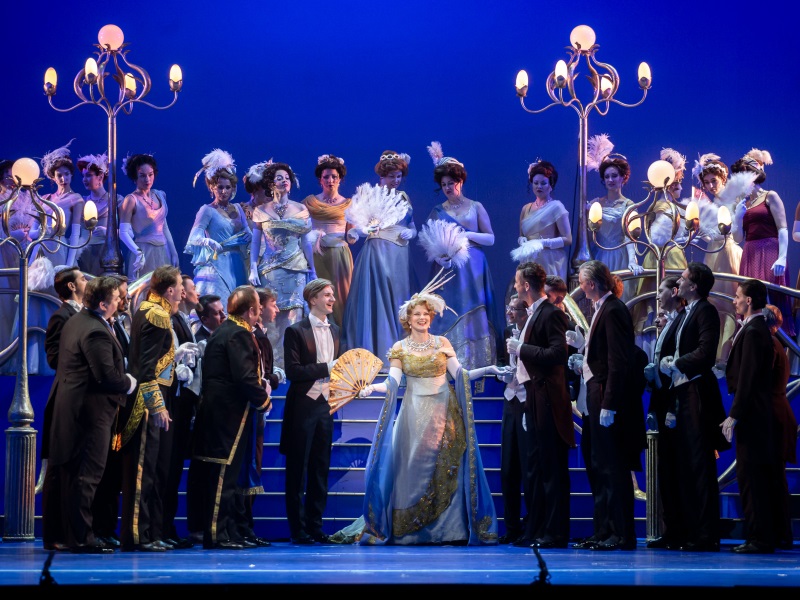 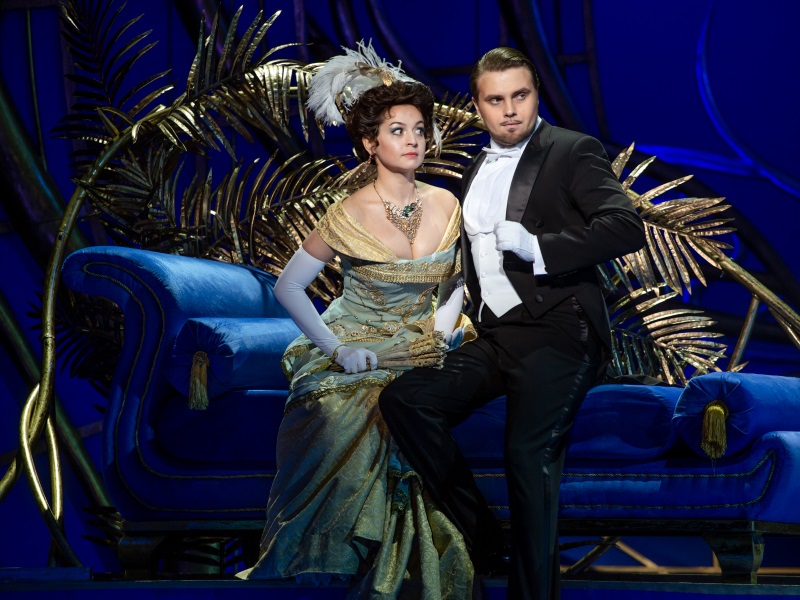 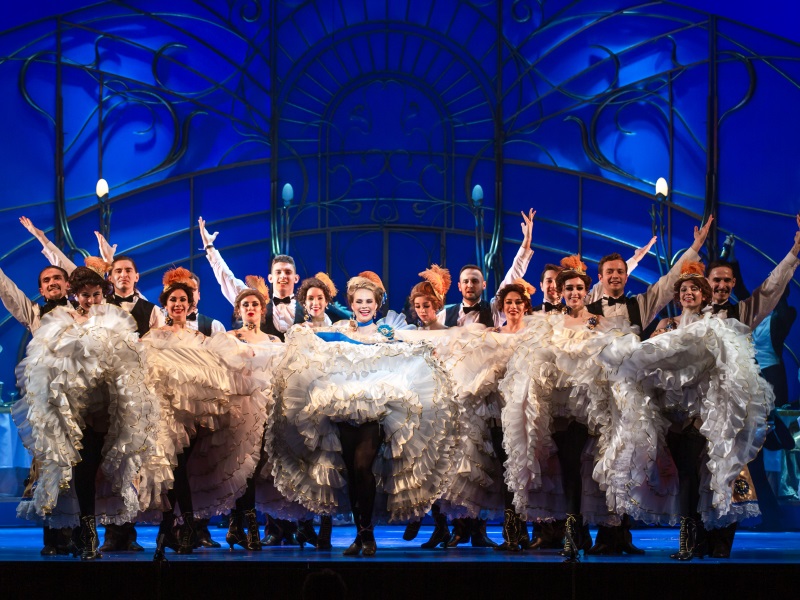 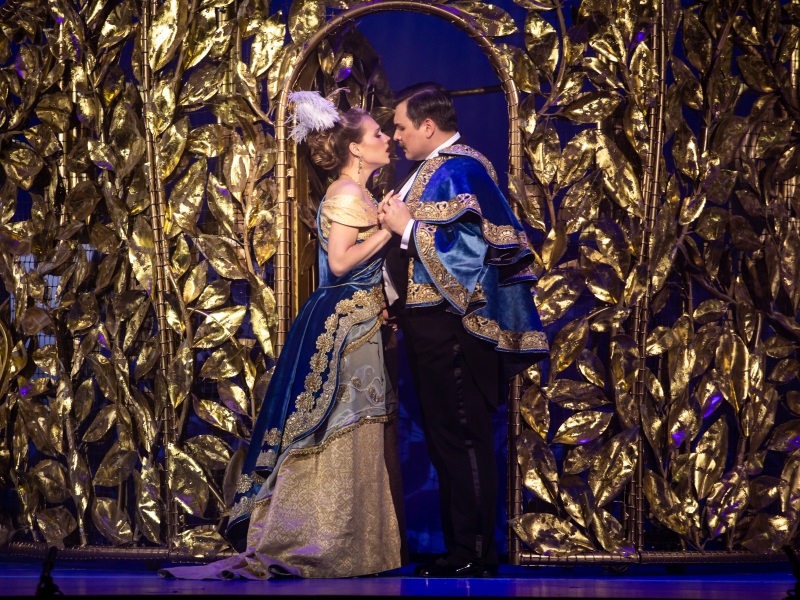 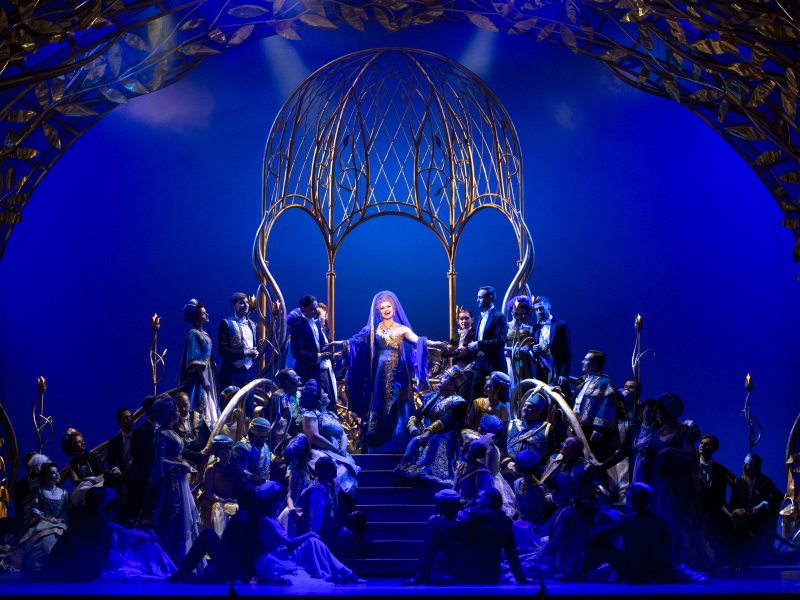 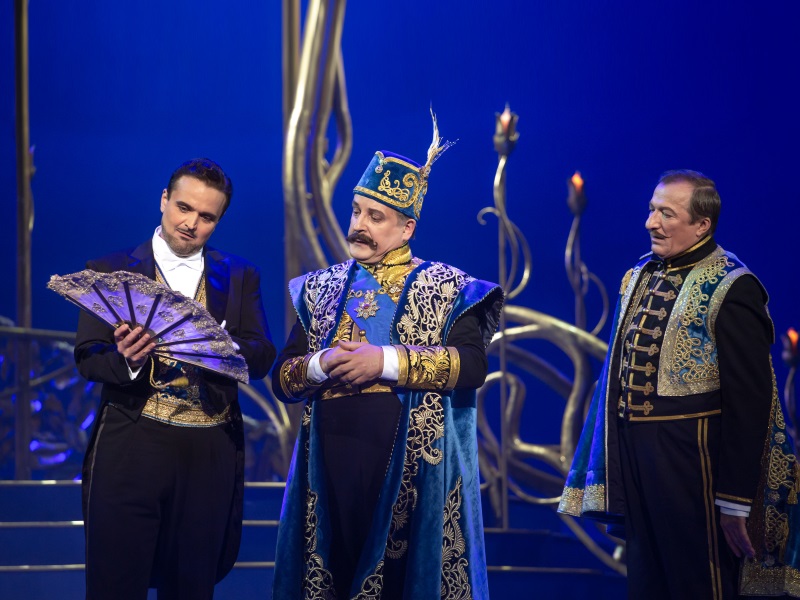 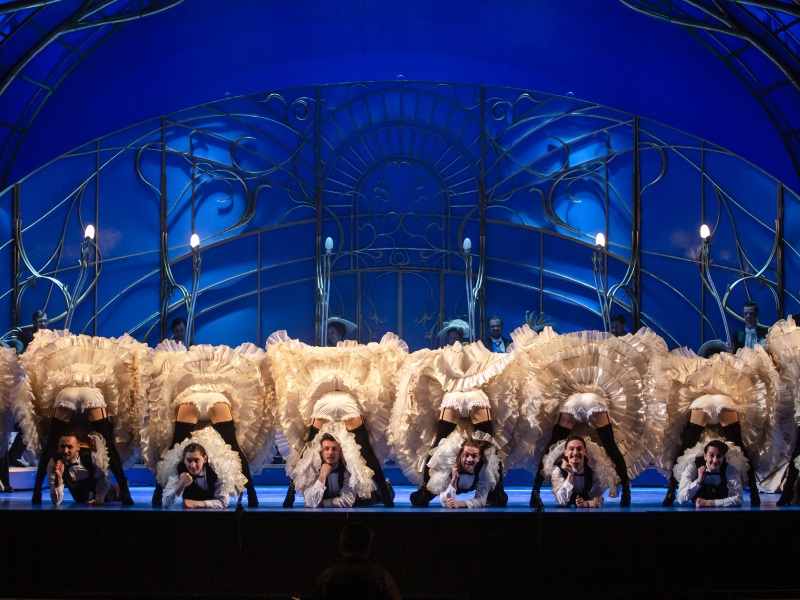 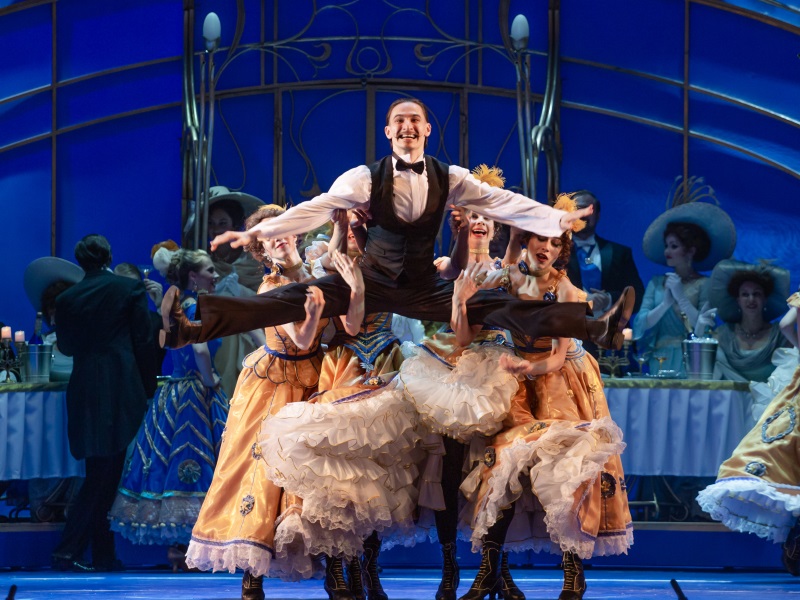 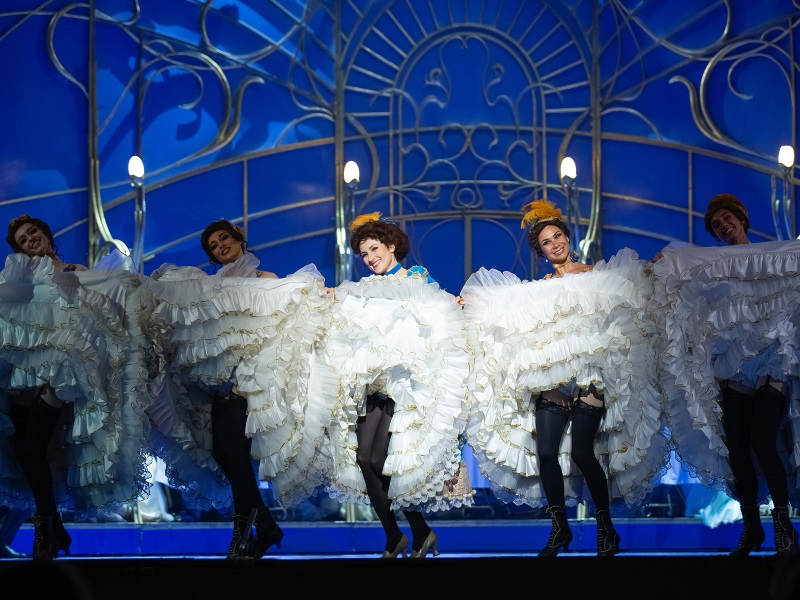 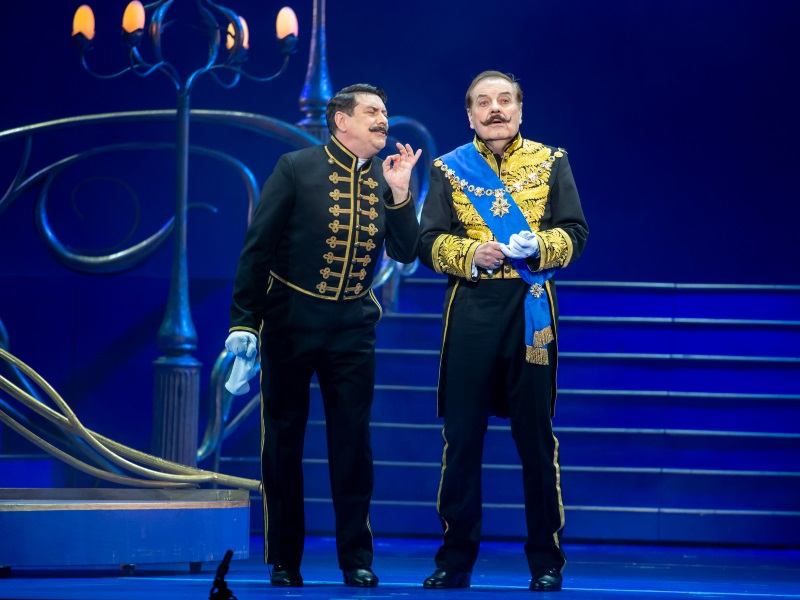 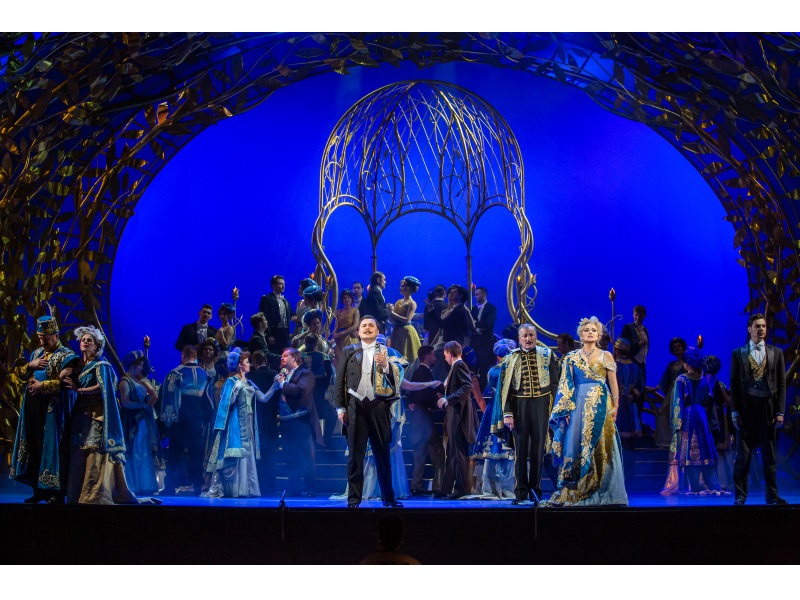 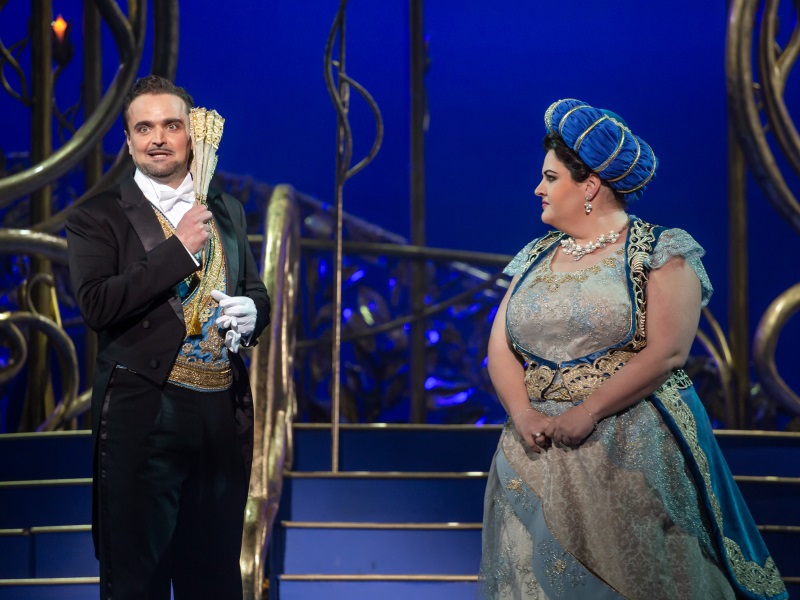 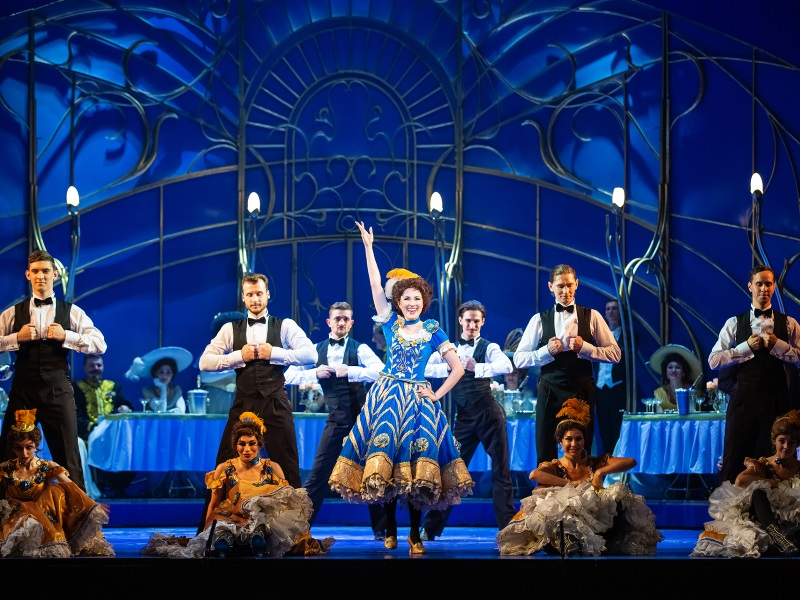