Operetta
Musical comedy in three acts by Eugeny Ptichkin ()
Opening night of the performance took place on 20th of March 2011.
The performance is recommended for viewers aged 12 and above 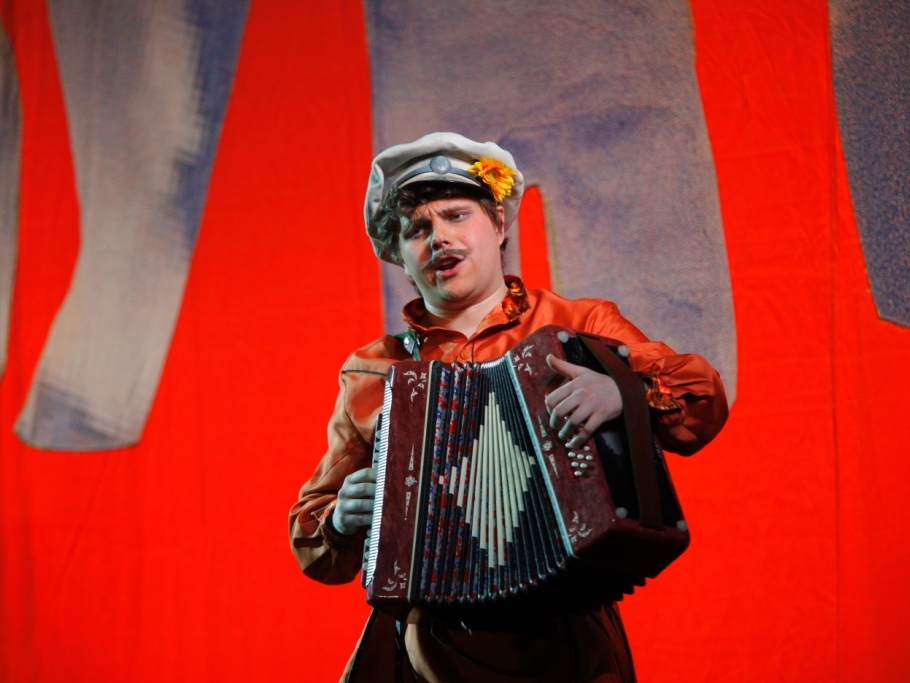 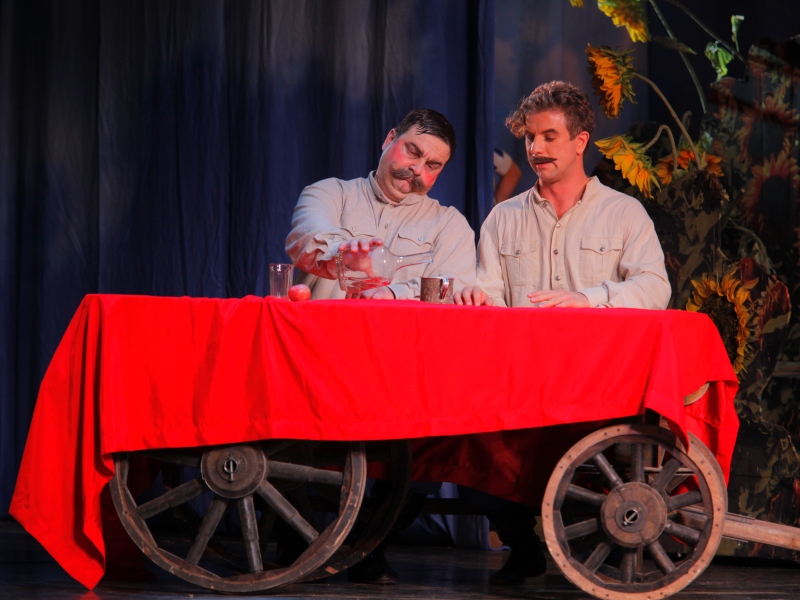 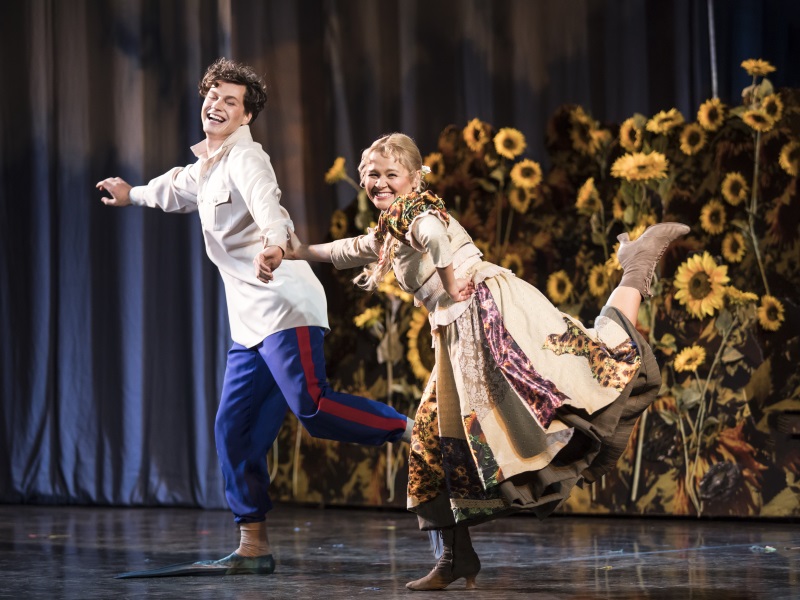 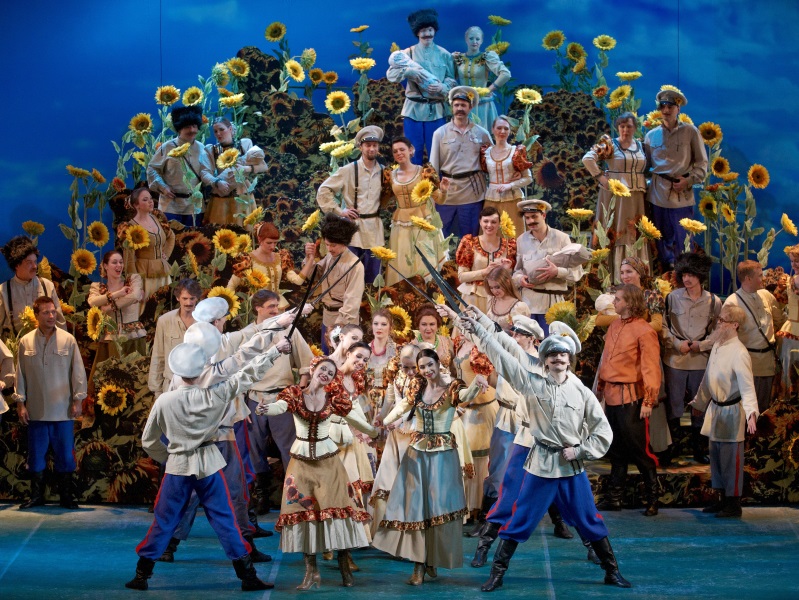 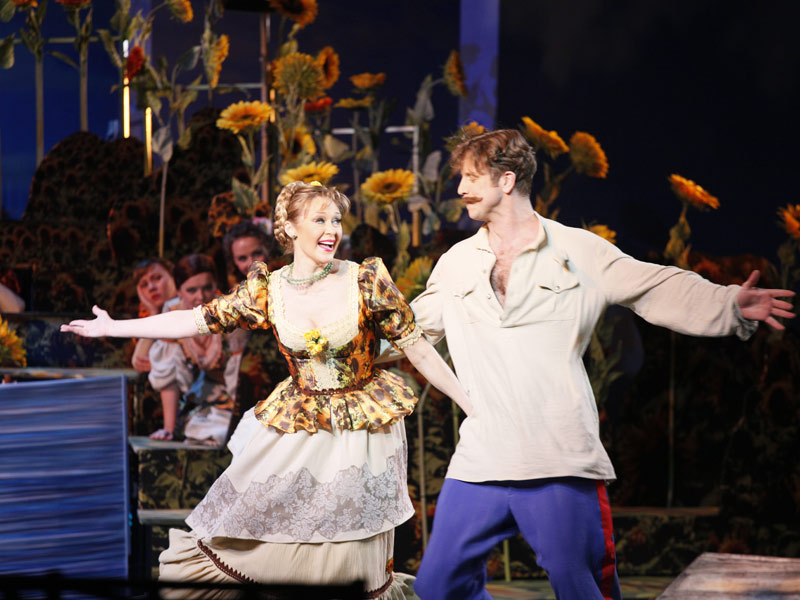 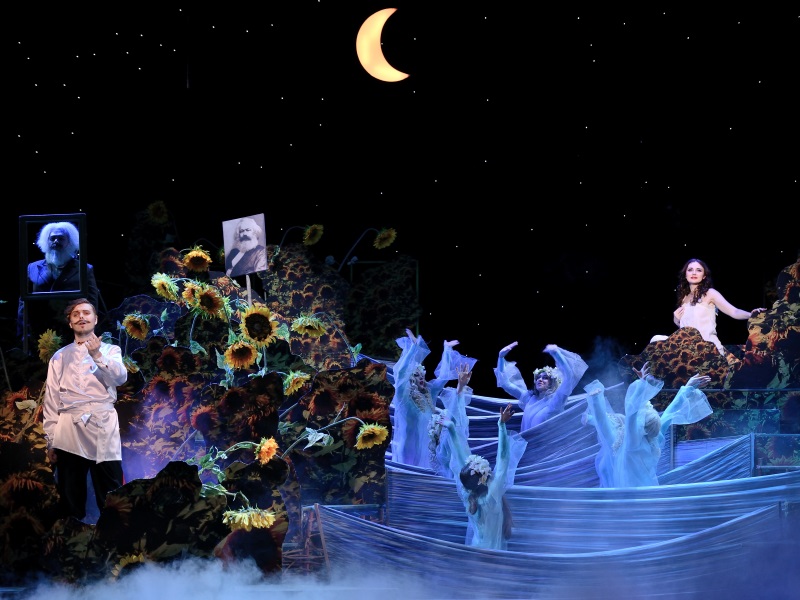 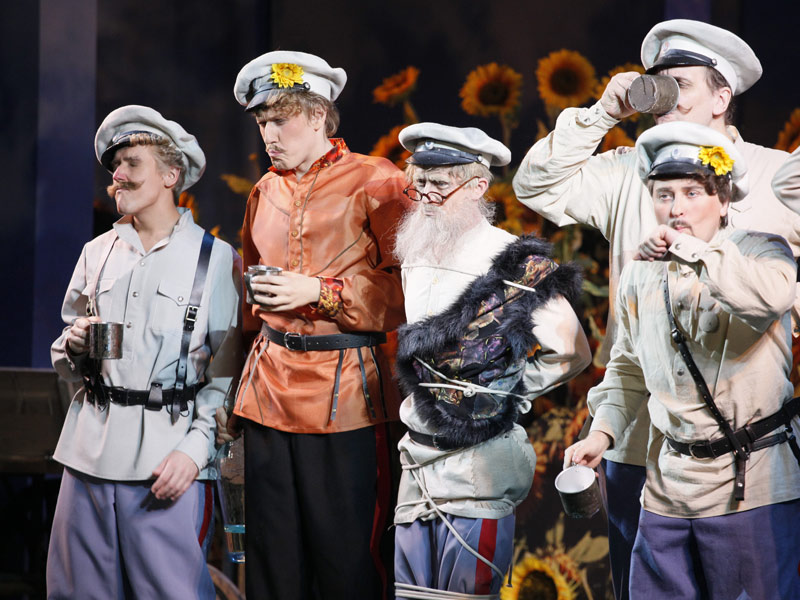 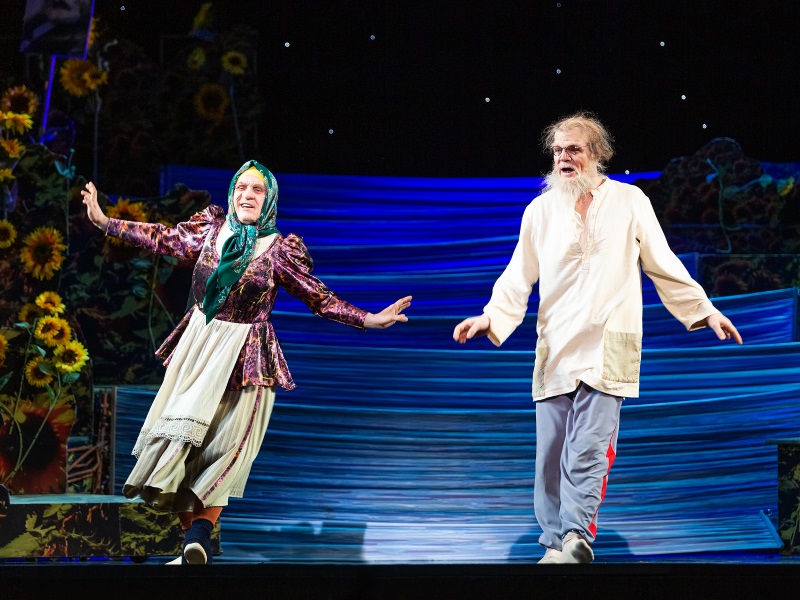 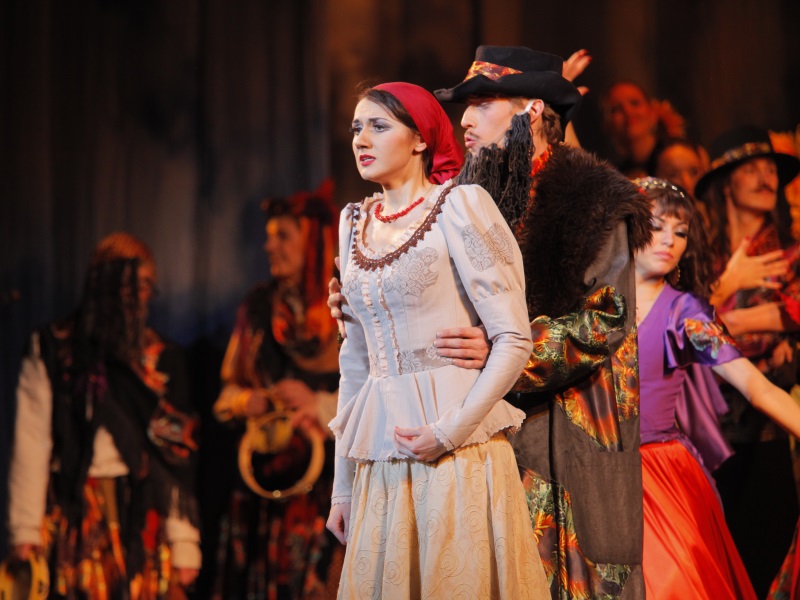 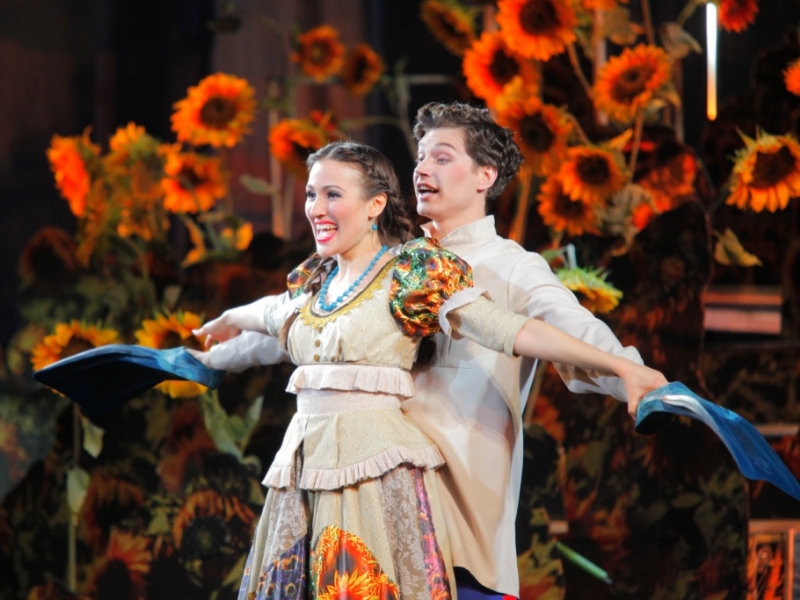 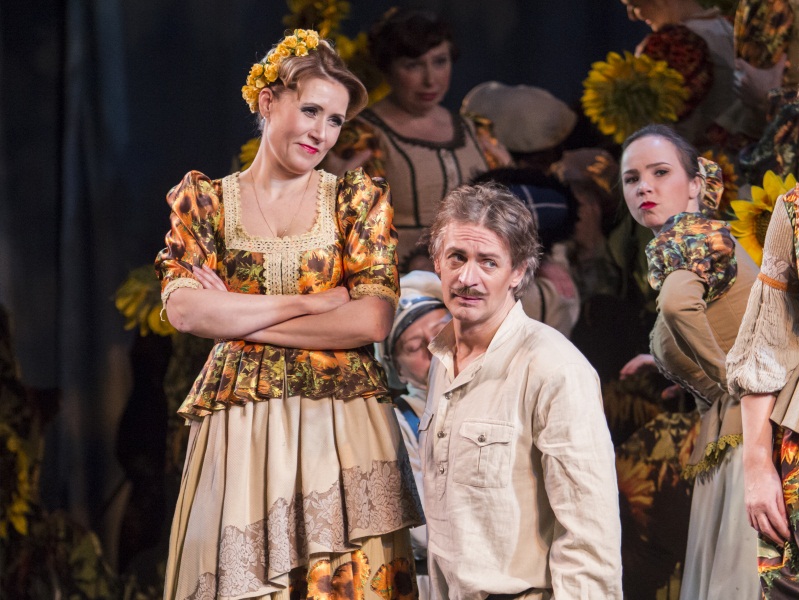 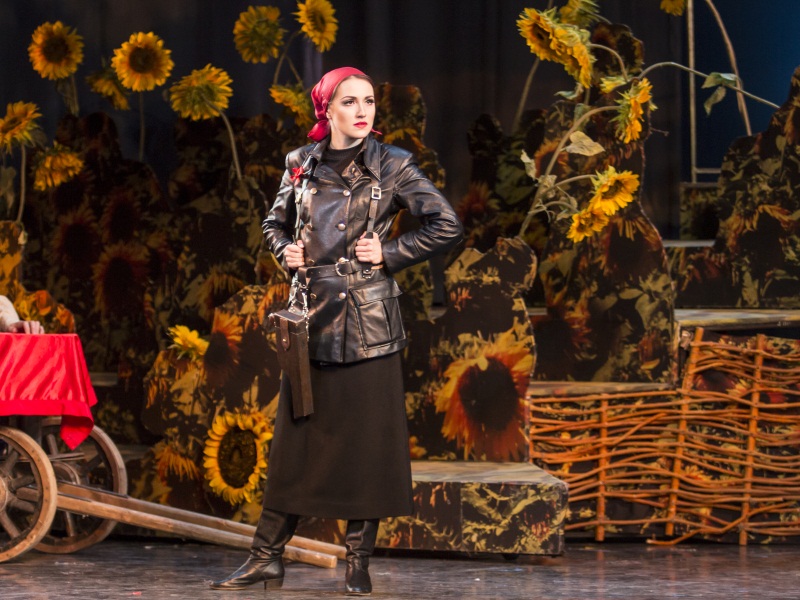 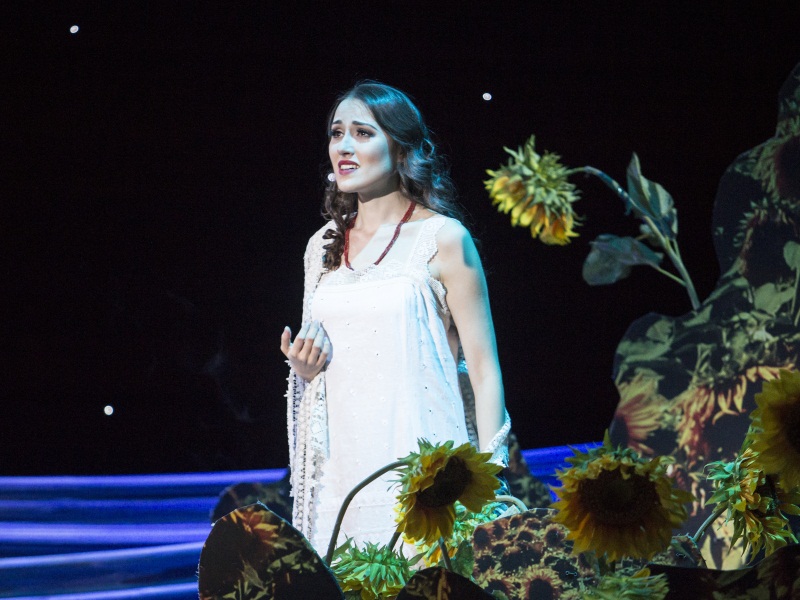 Plot of libretto goes back to 411 B.C., to Aristophanes comedy “Lysistrata”, in which author showed on ancient stage strike of womenfolk willing to see their husbands at home, and not at the fields of war. Theme of womanish revolt further appears in world drama repeatedly.

In our theatre this comedy was staged in 1976, and audience of elder generation remember this cheerful performance.

In new version, in recent (if to compare with “Lysistrata”) 1920th years women decided to remove their husbands from home cosiness and to punish them in this way for unrestrained habitual drunkenness.

All play is filled with witty jokes, inventive details and tricks.